(Minghui.org) Falun Dafa practitioners held activities in three cities in Eastern France, including Bourg-en-Bresse, Lons-le-Saunier, and Les Rousses, from August 3 to August 5, 2022. They exposed the persecution of Falun Dafa by China's communist regime and collected signatures on a petition calling to end the atrocities. Local residents expressed their warm support for practitioners’ efforts. 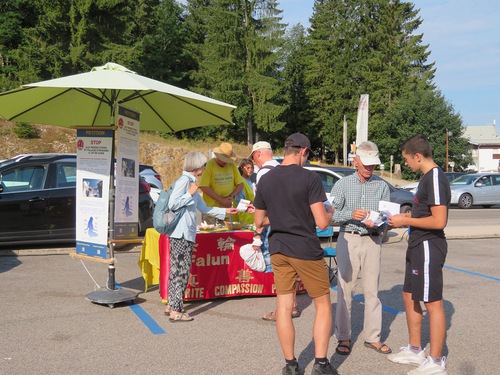 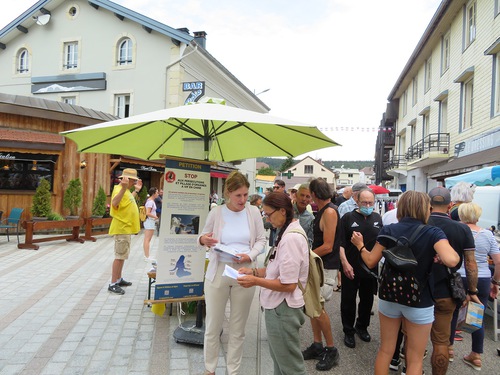 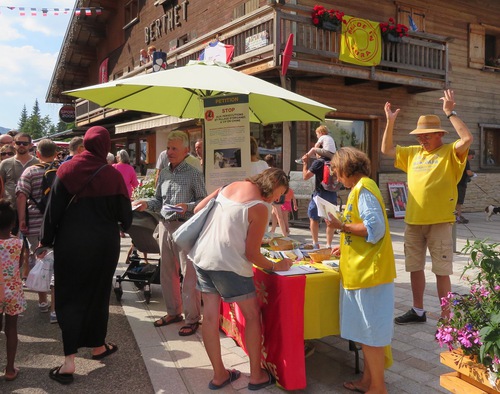 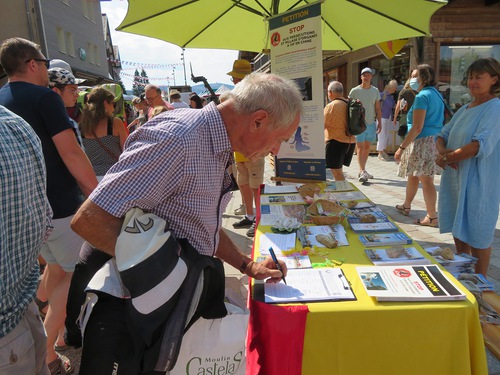 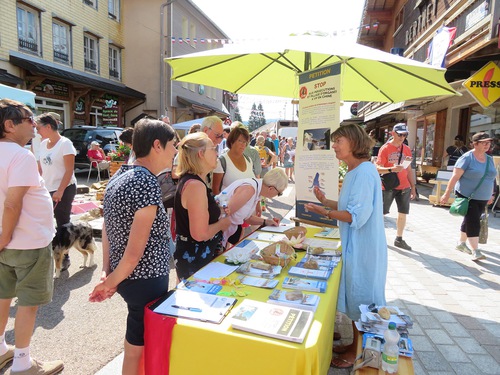 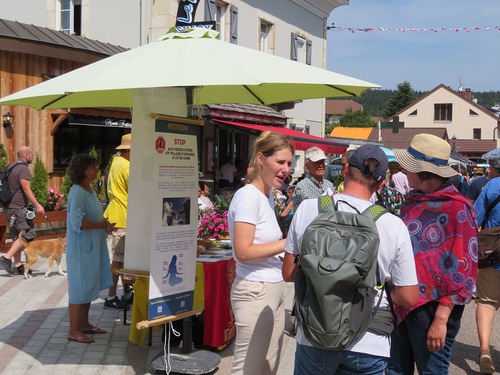 Practitioners collect signatures in a market in Les Rousses, a popular tourist destination, on August 5, 2022.

This was the first time François Pignede and his wife Nadine, who live in Les Rousses, heard of organ harvesting atrocities in China. They described it as appalling, as the end of the world. François said, “What you are doing is great! You are waking people up. It will reach the government and the European Union. Countries will step out to oppose the persecution!” Nadine said, “The French government should take action!” 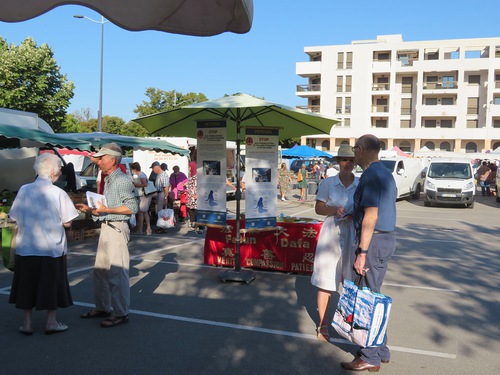 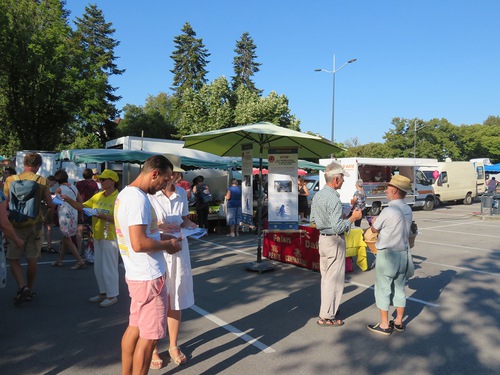 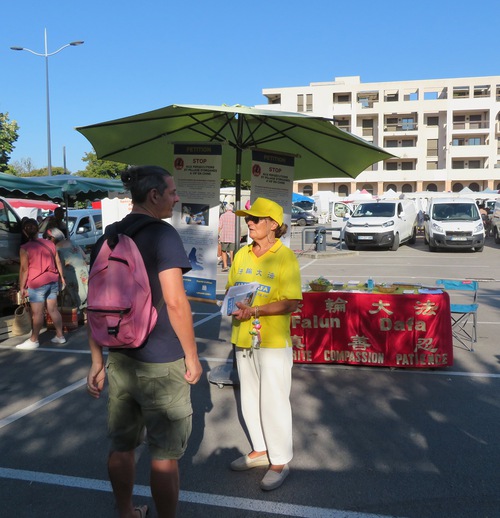 Practitioners hold activities in a market in Lons-le-Saunier, a historic town, on August 4, 2022. 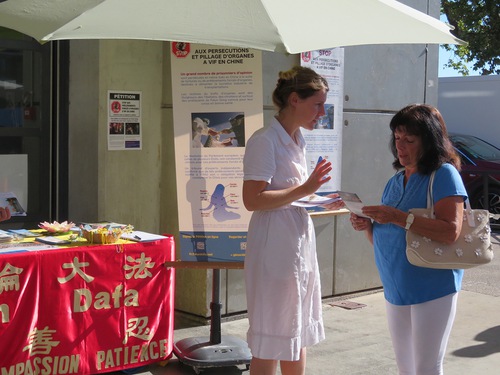 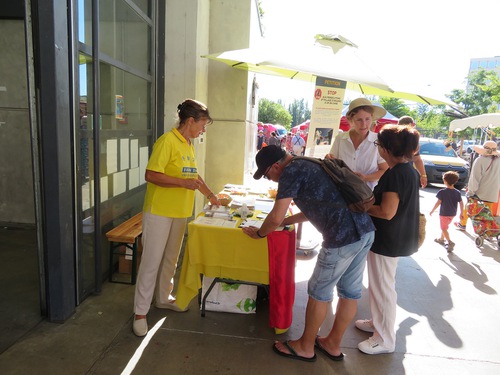 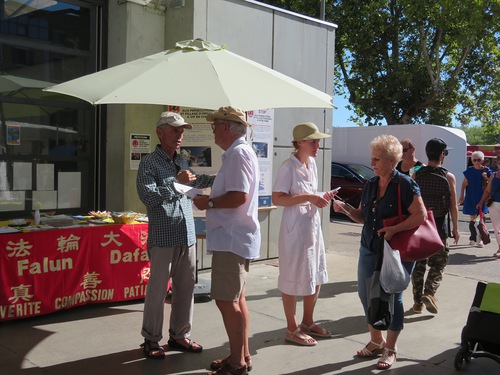 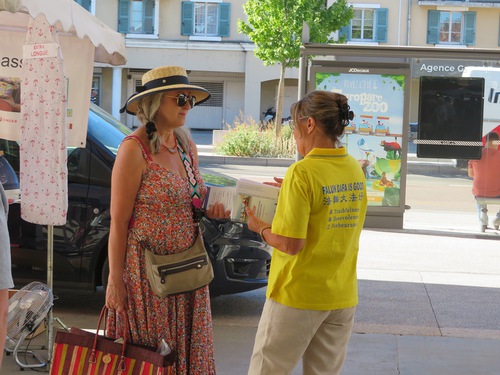 Residents of Bourg-en-Bresse learn about Falun Dafa on August 3, 2022.

Boiteux, a former government employee, signed the petition and talked with practitioners for a long time. “We all know that freedom is shrinking little by little under the dictatorship in China,” Boiteux said, “Tortures have always existed, though non-government organizations and international associations have worked on improving people’s freedom. So much more needs to be done!”

Latest Podcast
Podcast (Cultivation): “Cherish the Opportunity to Be Diligent in Doing the Three Things”
- Aug 16, 2022