“My heart breaks for Simon and his father dealing with this tragic and senseless loss. Beijing’s gross campaign against Falun Gong practitioners has gone on for far too long, and its latest victim is an innocent woman who was simply living out her beliefs in the face of Communist China’s oppressive authoritarian regime,” he wrote, “We know Chinese Communist Party thugs lied to Simon’s family and claimed they weren’t torturing his mom. And we know Chinese Communist Party authorities refused to let this innocent woman go home to be with her husband in her final days. It’s disgusting and inhumane.” 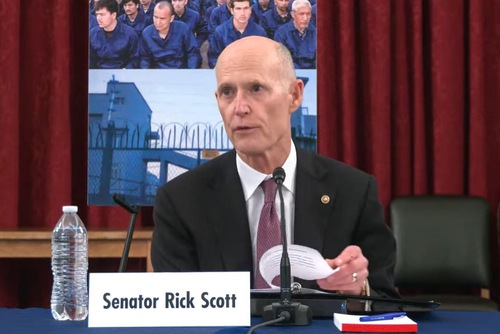 "It is no secret that brutal human rights abuses like this regularly occur in Communist China, and that Xi Jinping’s regime regularly imprisons and tortures innocent people,” he continued, “I hope this is a wake up call to all the American companies doing business in Communist China – companies like Intel, Nike, Coca-Cola, Delta along with Wall Street hedge funds and many others. Any company that continues to work in Communist China is funneling money to the regime and funding these atrocities.” 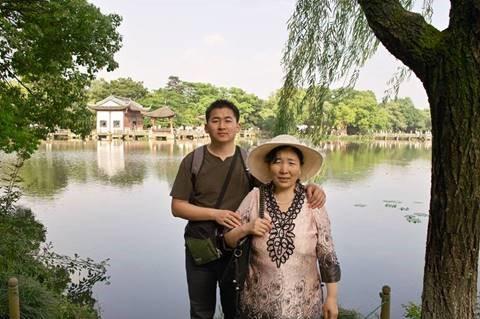 According to reports from Minghui, Ms. Ji started to practice Falun Gong in 1996. Within three months, all her illnesses disappeared. Following the principles of Truthfulness-Compassion-Forbearance, she also became a better citizen, praised by neighbors and coworkers.

Because of her belief, however, she was sent to labor camps twice after the persecution started in 1999. Guards repeatedly shocked her with electric batons, causing her to later develop heart disease. After she was released, officials harassed her again and ransacked her home on September 9, 2021.

After being arrested again in February this year, Ms. Ji was in critical condition several times due to torture. But Xu Jianfeng, captain of Domestic Security Office (a unit within the police department) refused to release her. In the end, Ms. Ji left this world after 48 days of detention and abuse.

Several days after Ms. Ji’s arrest on February 1, Senator Scott issued a statement on February 7 criticizing human rights violations by the CCP. “We know Communist China unleashes the police and military on those it fears. They’re imprisoning more than a million Uyghurs. They’re imprisoning pro-democracy activists in Hong Kong. They’ve spent decades going after Falun Gong, and half a century persecuting Tibetans. These latest arrests are the latest example of Beijing’s willingness to silence and imprison religious minorities and political dissidents,” he wrote.

“It’s gross and deserves the scorn of every freedom-loving nation. The fact that the International Olympic Committee remains silent makes it complicit in the human rights abuses the Chinese people experience every day at the hands of the Chinese Communist Party,” he continued, adding that “every freedom-loving nation must speak clearly” and hold the CCP accountable for its human rights crimes.

“[Selected Opinion Articles] Practicing Truthfulness-Compassion-Forbearance Is Not a Crime”