(Minghui.org) Three Ningde City, Fujian Province residents were arrested on December 16, 2021 for practicing Falun Gong. While Ms. Ruan Aiyin has been released on bail after 26 days of detention, Ms. Chen Xingguang and Ms. Lin Fen remain detained incommunicado. An insider revealed that they are currently held at a COVID-19 quarantine center, but Minghui.org has yet to confirm the information.

Prior to their latest arrests, all three practitioners have been repeatedly targeted for their faith in the past two decades.

Ms. Ruan, around 60, has been arrested multiple times. She served one year in a labor camp, five years in a prison and one year in a psychiatric hospital. She almost died from the torture at Fujian Province Women’s Prison in January 2006.

Ms. Chen, 74, is retired a bank manager. Her home has been ransacked five times. She was held in a brainwashing center once and detention center five times. She served time at two labor camps for a total of three years and ten months, as well as two prison terms of five and three and a half years, respectively.

While serving time at the Fujian Province Women’s Prison, she was frequently held in solitary confinement, dragged around, forced to wear a straitjacket and hung up. The guards applied the “flying an airplane” torture to her almost every day. In the torture, they forced her to bend her head down until it couldn’t go any further, while pulling her hands up and held at the highest point against the wall. 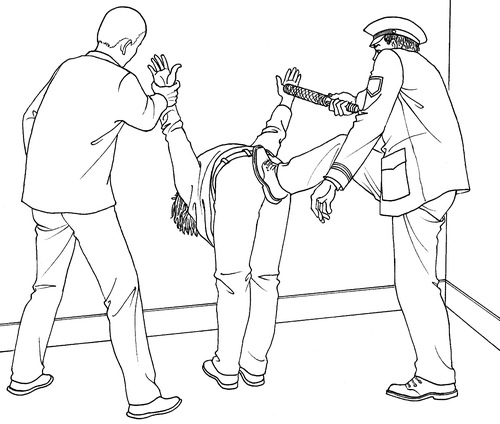 Ms. Lin Fen, 58, has been constantly harassed since 1999. She was detained twice, for 15 and 24 days, respectively, and given one year of forced labor.

(More perpetrators’ information is available in the original Chinese article.)

“Three Shandong Residents Sentenced to Prison for Their Faith”

“14 Years After Wife’s Tragic Death, Beijing Man Also Dies as a Result of Persecution of Their Shared Faith”