Hu Daocai, President of the High Court of Henan Province, is on the list. 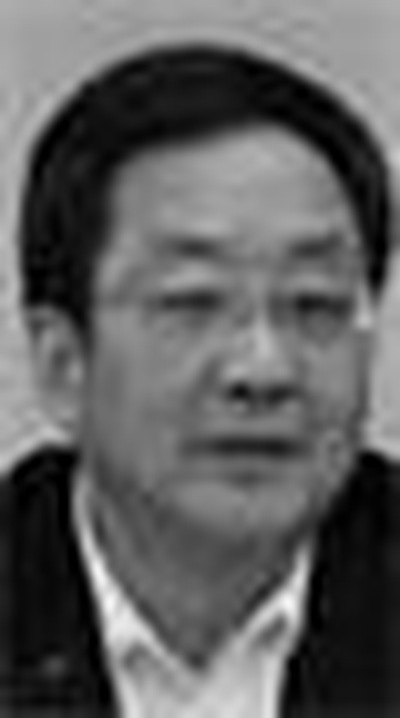 Since Hu took the office of the Henan High Court in 2018, at least three practitioners in Henan Province, including Mr. Guo Baojun, Mr. Bai Guoxian, and Mr. Feng Zhongxian, died as a result of the persecution. Many practitioners were tortured to be injured, disabled, or mentally disordered. Some had their families fall apart.

Below are select deaths and sentencing cases due to the persecution.

Mr. Guo Baojun, of Zhengzhou City, was sentenced to two years in prison on November 10, 2019, after he was arrested for distributing materials about Falun Gong. After nearly 1.5 years of detention, a guard of Zhengzhou No. 3 Detention Center texted his family member on the early morning of March 14, 2021, that he had passed away.

Mr. Bai Guoxian, of Xinyang City, Henan Province, died on April 19, 2021, less than two years after he was released on medical parole from serving an 8-year term for practicing Falun Gong. He was 80 years old.

Mr. Bai was arrested on March 16, 2017, after the police tracked him and five other local practitioners in distributing Falun Gong materials. The Yicheng District Court of Zhumadian sentenced the six practitioners to 2 to 8.5 years. Mr. Bai was sentenced to 8 years and fined 26,000 yuan.

After nearly a year of being imprisoned at Zhengzhou Prison, Mr. Bai began to experience high blood pressure and difficulty breathing in the second half of 2019. He was released on medical parole and died less than two years later.

3. 41 Falun Gong practitioners were illegally sentenced in Nanyang City Court to up to 13 years in prison. Feng Zhongxian was tortured to death.

In early April 2019, under the order from the Nanyang Political and Legal Affairs Committee, the 610 Office, and the Public Security Bureau of Henan Province, the police in Nanyang organized a massive arrest of all the local Falun Gong practitioners and started monitoring them.

In July, the police began to visit the practitioners at home, asked for their household registrations and ID cards, and took photos of their family members. On the afternoon of August 29, all the officers involved in the planned arrest were called in and assigned specific tasks. They had to turn in their cellphone and were not allowed to contact other people before the arrests at 10 p.m. Over 160 practitioners were arrested between August 29 and 31, 2019, including retired directors, elementary school teachers, dentists, and engineers. About 130 practitioners’ homes were ransacked.

Mr. Feng Zhongxian was arrested on August 30, 2019. He was handcuffed overnight at the police station and released the next day due to his poor health condition. He died 3 months after returning home. He was 70.

Seventeen practitioners were ordered to serve time in prison:

Nine practitioners were sentenced but given probation. They don’t have to serve the specified sentences in prison unless the probation conditions are violated during the specified probation periods.

In March 2021, 14 Falun Gong practitioners were sentenced by various district courts of Nanyang City, with up to 9 years in prison and fines of 190,000 yuan in total, including:

“Himachal Pradesh, India: When You Have the Heart to Reach People, Doors Open – Part 1”