Greetings from Families Who Have Benefited from Falun Dafa

(Minghui.org) Falun Dafa, a cultivation practice based on the principles of Truthfulness, Compassion, and Forbearance, was introduced to the public in 1992. Since then, tens of millions have improved their physical health as well as their moral character. Impressed by these positive changes, their family members became supportive despite the ongoing persecution in China. Their courage and conscientious decision to do what is right have, in turn, brought them blessings.

Below is a collection of greetings submitted by these family members to Mr. Li Hongzhi, the founder of Falun Dafa.

A practitioner from Linyi City, Shandong Province, said there are over 10 practitioners in her family of five generations. When her grandmother started to practice at age 70, all her ailments disappeared. Today, age 98, she is healthy and full of energy. “I used to have about nine different ailments, and all of them disappeared several months after I began to practice,” wrote the practitioner, who has been detained numerous times and abused mentally and physically for her faith. “Every practitioner in my family—from 9 to 98—has benefited from the practice.” Even non-practitioners in the family were blessed. Only twice over the past 23 years was someone in this big family so sick that the person needed an injection.

A 94-year-old practitioner in Yantai City, Shandong Province, said he lived in a family of four generations. “We are all indebted to Master Li for everything, because that is how we've overcome difficulties and live well,” he wrote. “Some of us are practitioners, but most of us have not yet started to practice. But we all know that Dafa and Master are righteous, and we all know that the Chinese Communist Party (CCP) will not last much longer because it has harmed so many Chinese and is now threatening the world.” Both the practitioners and non-practitioners in this family are looking forward to a better tomorrow.

One practitioner in Fenxi County, Shanxi Province, said that he and his mother are very fortunate to be practitioners: “Dafa has taught us to be good people. We will remain diligent on the rest of our cultivation path and do better and better.” 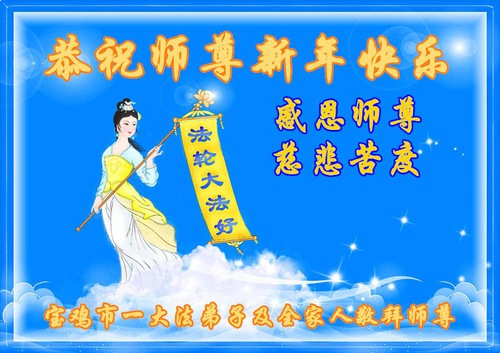 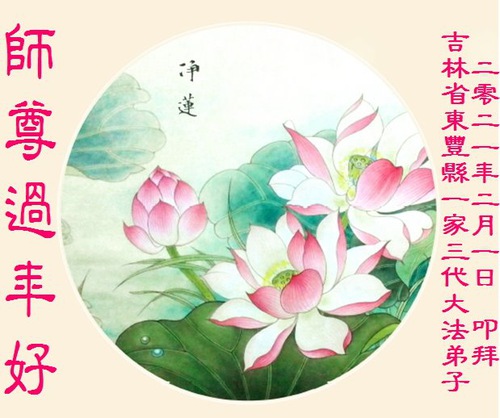 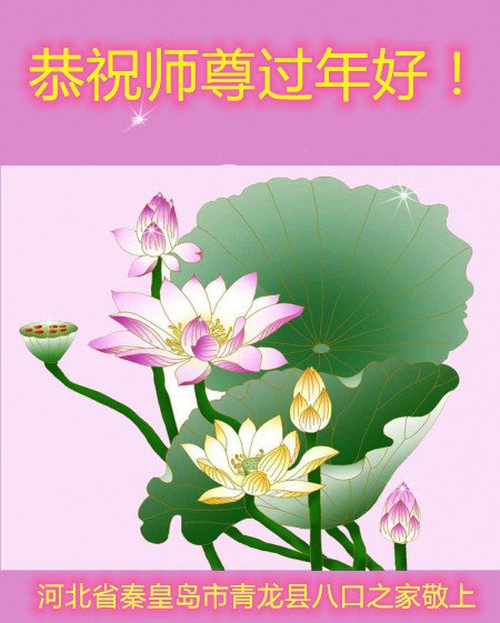 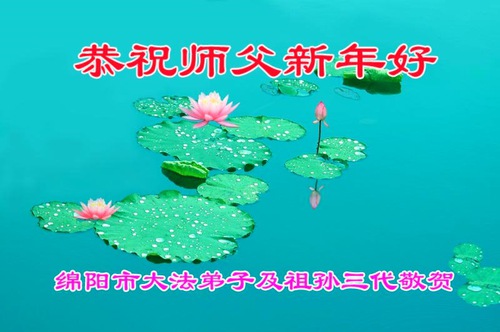 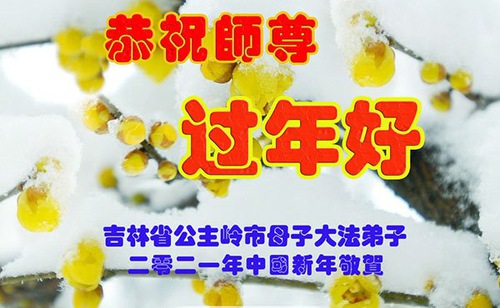 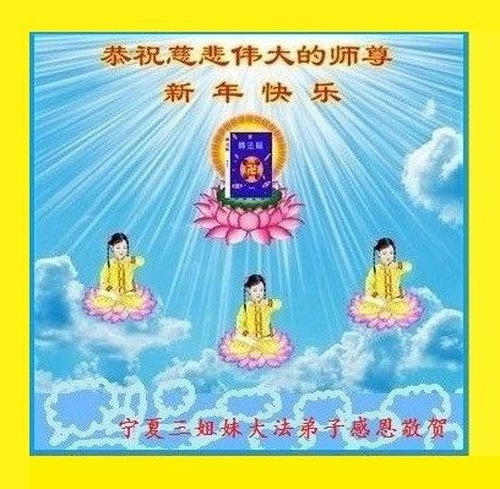 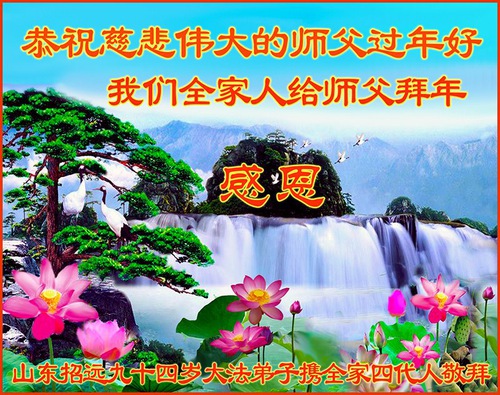 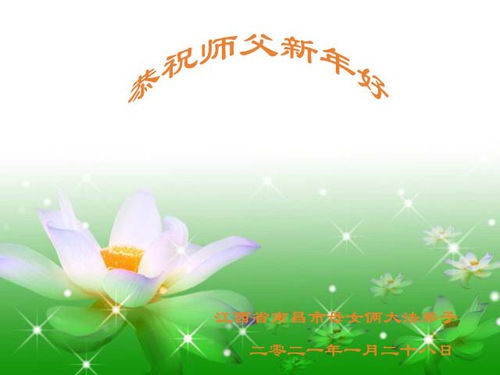 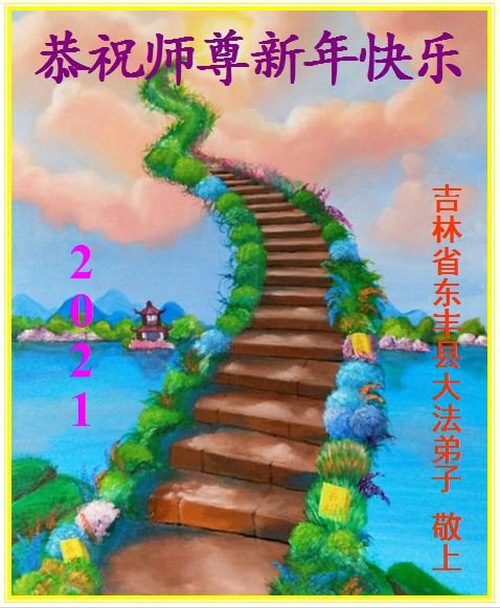 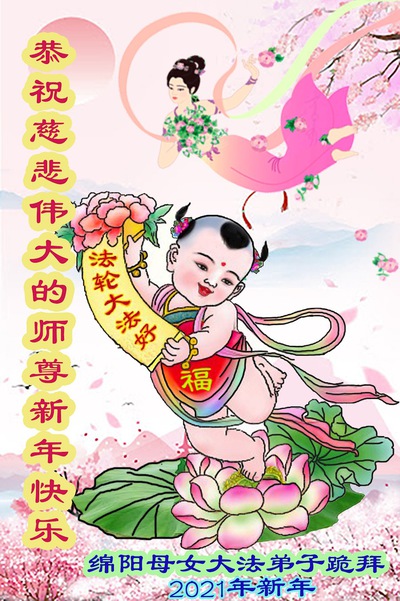 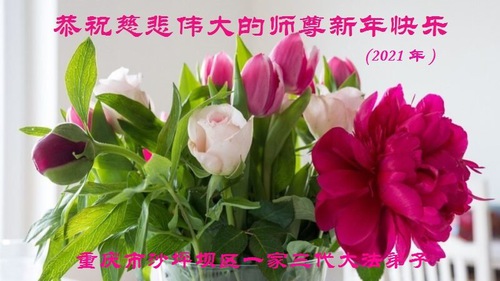 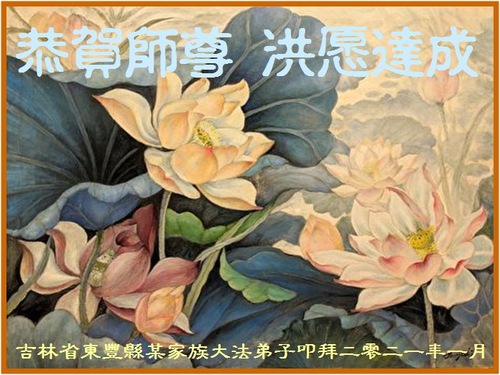