(Minghui.org) On the occasion of the 2021 Chinese New Year, Falun Dafa practitioners in the military sent in their best wishes to Master Li Hongzhi for a happy holiday.

The well-wishers include both current and retired service members. They thanked Master for imparting Falun Dafa to them and guiding them in their cultivation. They vow to do the three things better so they can save more sentient beings.

Greetings were received from practitioners in the following branches of the Chinese military:

Practitioners stationed in the following regions also sent in their greetings: 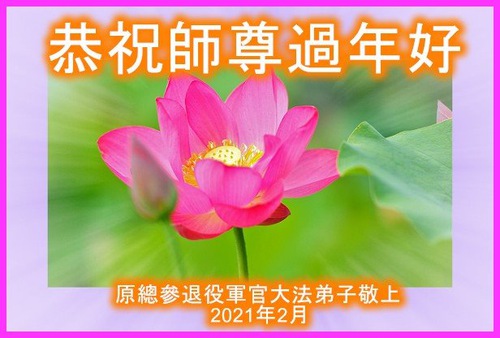 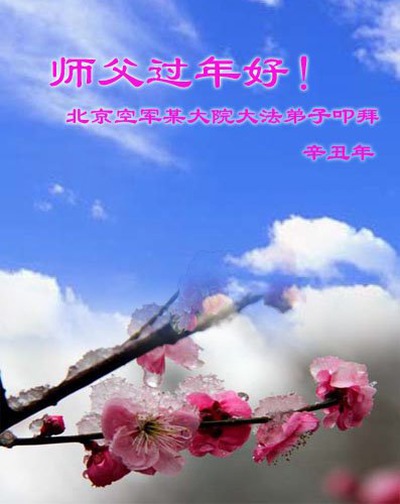 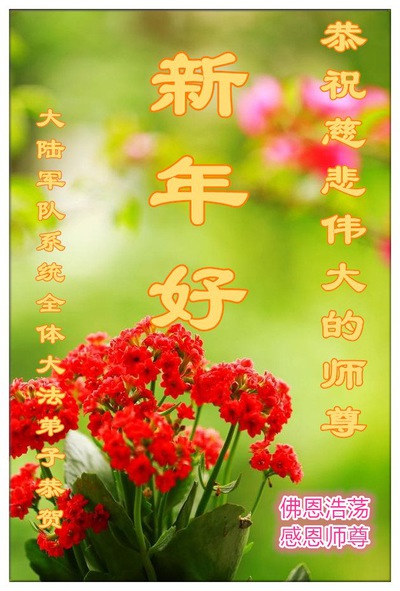 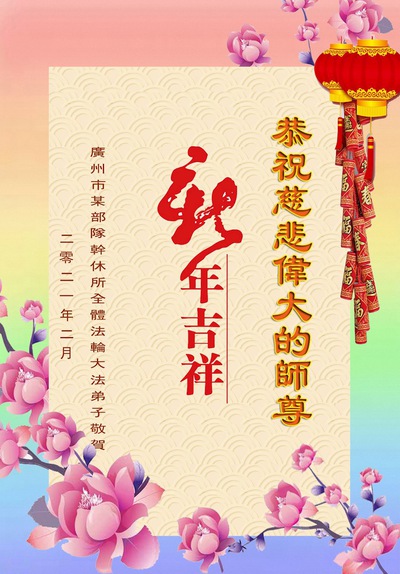 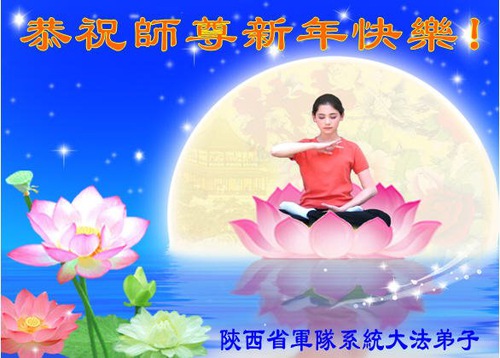 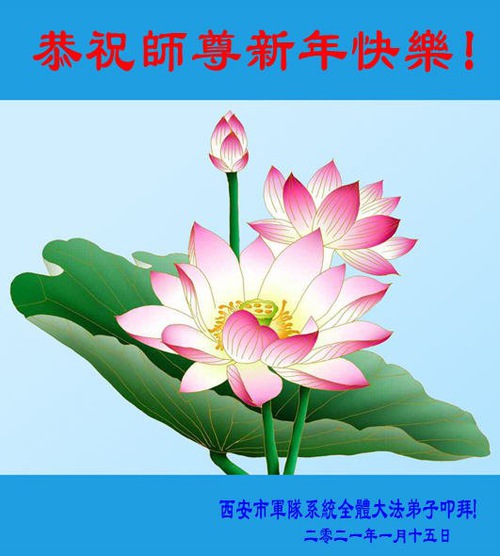 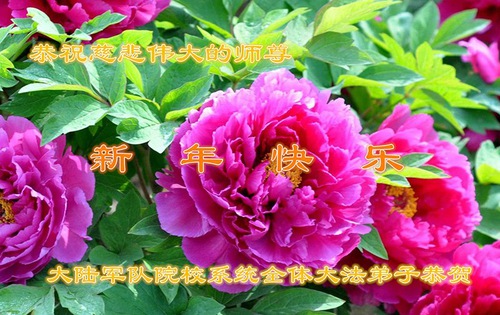 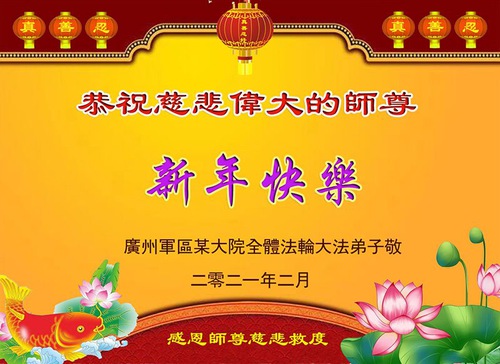 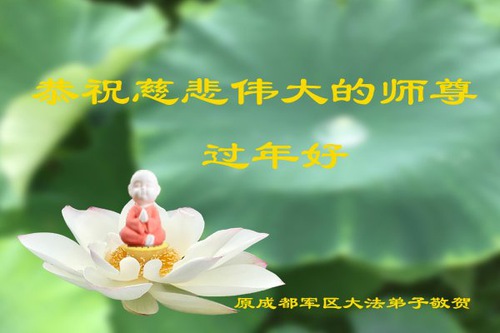 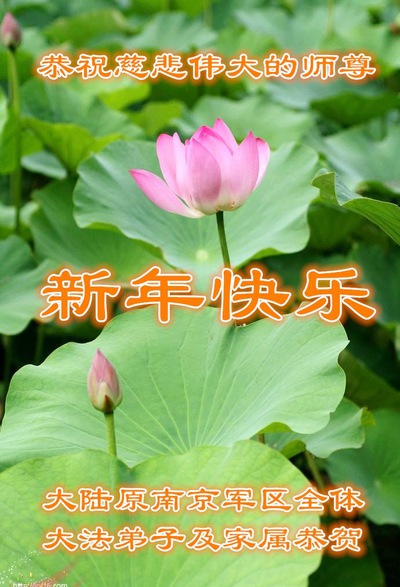 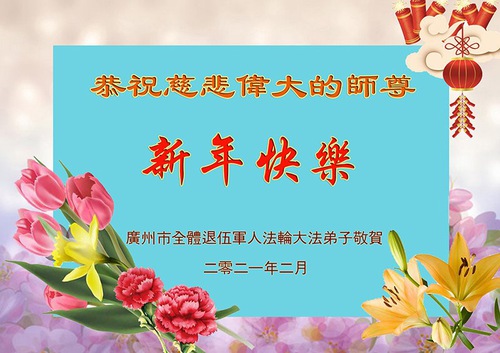 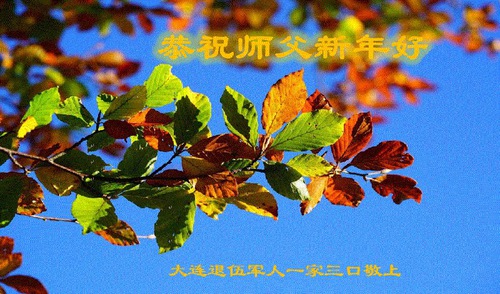 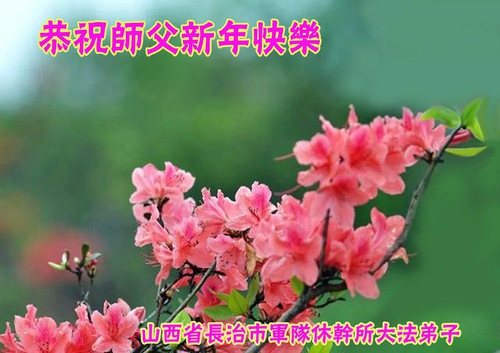 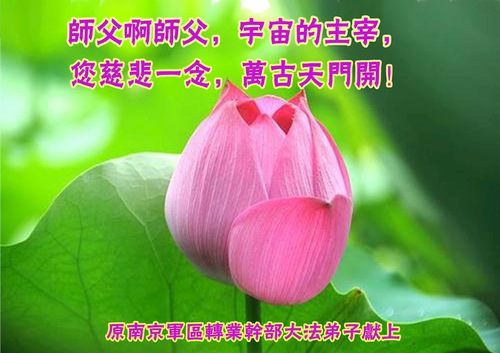 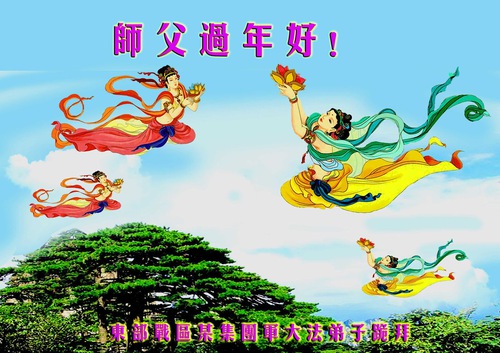 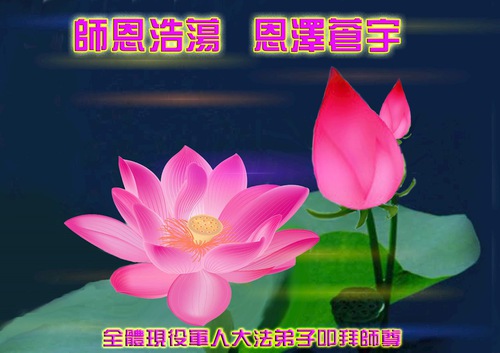 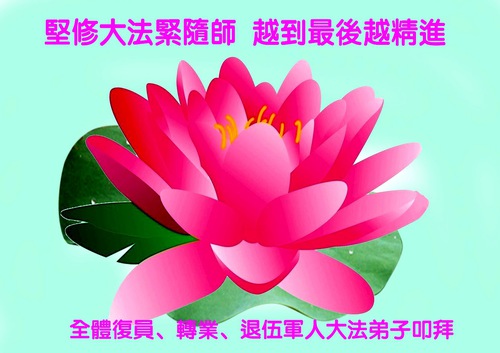 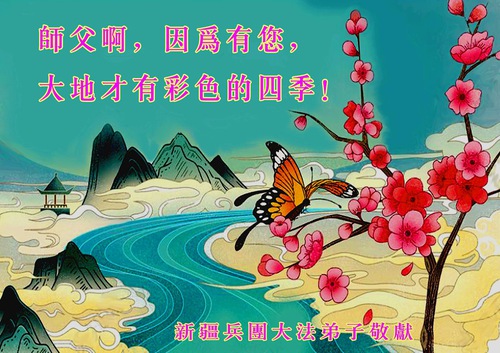 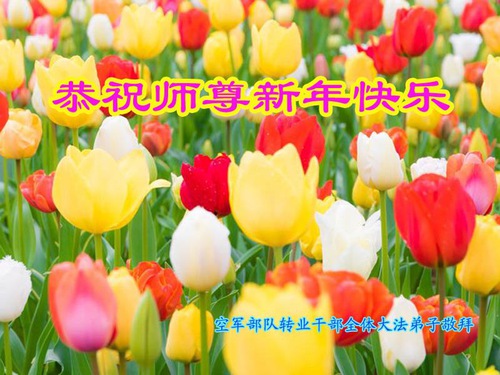 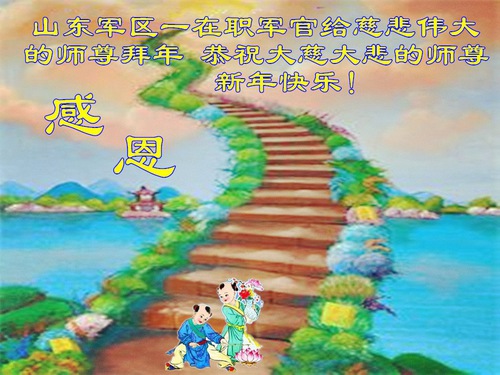 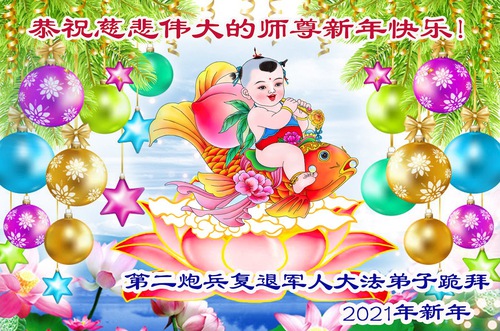 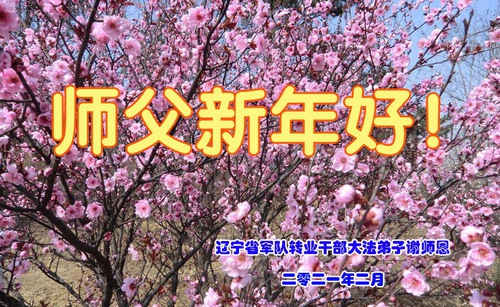 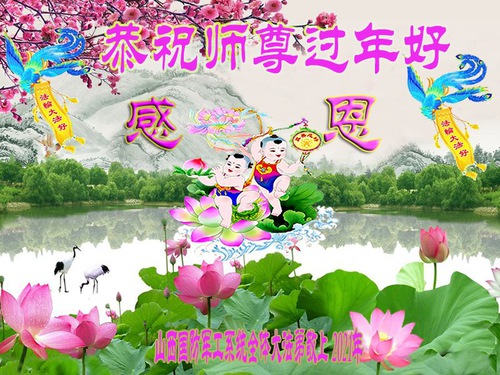 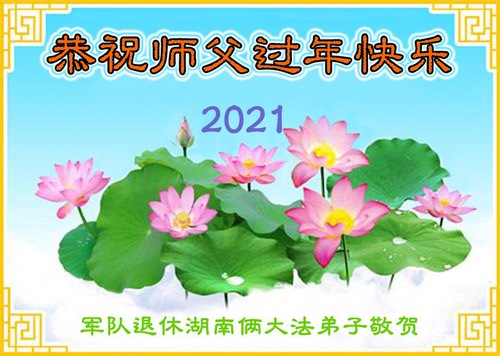 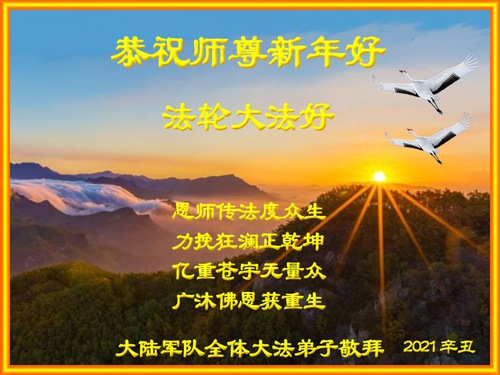 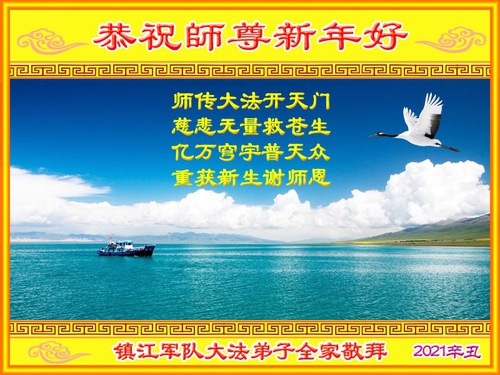 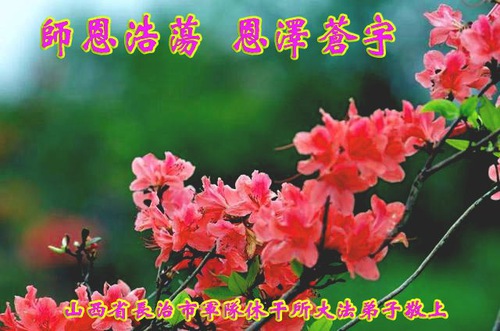