(Minghui.org) Ms. Zhang Yibo and Mr. He Binggang, both residents of Shanghai, have been held at the Changning District Detention Center after they were arrested on October 9, 2021 for practicing Falun Gong, a spiritual discipline that has been persecuted by the Chinese communist regime since 1999.

Both are now facing prosecution after the Changning District Procuratorate approved their arrests on November 15, 2021. 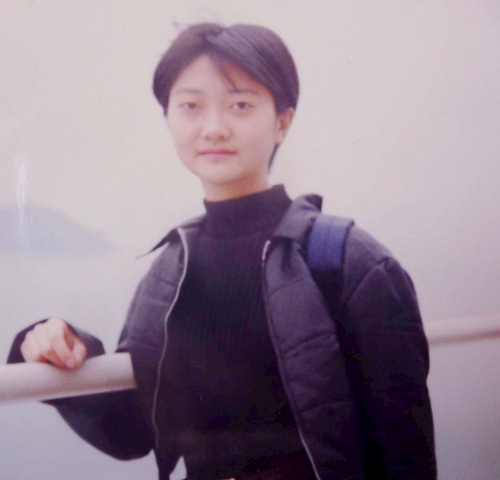 Ms. Zhang and Mr. He were arrested at their respective homes by officers from the Xianxialu Police Station and the Changning District Domestic Security Office on October 9. The police ransacked their homes and confiscated computers, e-readers and other personal belongings.

Ms. Zhang’s lawyer twice travelled from Beijing to visit her, but was barred by the detention center from seeing his client both times. He has filed complaints with the local appeals office and procuratorate. Mr. He’s lawyer was blocked from visiting him as well.

Prior to their latest arrests, both practitioners have been targeted before for not renouncing their faith.

Ms. Zhang, a 45-year-old former business manager at a foreign company in Shanghai, was sentenced to 1.5 years by the Xuhui District Court in 2009.

Mr. He, also 45, was expelled by Fudan University in 2000 and sentenced to six years in 2001 by the same Xuhui District Court. He started a technology company after being released in 2007, only to be arrested again in April 2010. Even though he became paralyzed due to injuries to his spine as a result of being tortured, the Changning District Court still sentenced him to five years in April 2011.