(Minghui.org) In recent months, the Chinese Communist Party (CCP) launched a nationwide campaign aimed to force every Falun Gong practitioner on the government's blacklist to renounce their faith. The authorities constantly harassed and threatened the practitioners in order to coerce them into signing the three statements.

Falun Gong is a mind and body meditation practice that follows the guidance of Truthfulness, Compassion, and Forbearance. The CCP has carried out a brutal persecution against the practice since July 1999.

The following are two cases in the provinces of Hubei and Hebei, where authorities held brainwashing sessions after practitioners refused to renounce their faith. The agencies giving orders in this harassment campaign include the 610 Office and the Political and Legal Affairs Committee (PLAC), both of which have been tasked with carrying out the persecution of Falun Gong since 1999.

When the practitioners still refused to comply, they were taken to local brainwashing centers for further persecution.

Ms. Chen was sentenced to seven years in 2016 and is currently in the Wuhan Women’s Prison. Mr. Huang is in Shayang Prison serving a six-year sentence. Ms. Chen was sentenced to four years in 2016 and released from Wuhan Women’s Prison in 2019. The police from the Yiling Domestic Security and Xiaoxita Police Station arrested her again in August 2020. She was arrested again in August 2020 and is currently incarcerated in a detention center.

There is not a sign at the entrance of the building. Inside the house, the walls are padded with thick foam material, which is covered by a layer of leather material. This is a security measure used to prevent victims from running into the walls and hurting themselves trying to escape the tortures. Bars were installed on all windows. There are iron bunk beds and projectors in the house, and surveillance cameras inside and out. There is also a dining hall. 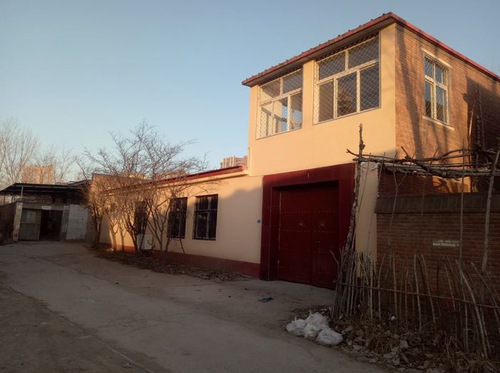 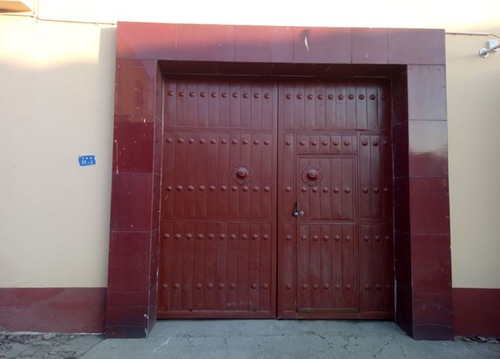 Four officers from the Shuangta Police Station broke into Mr. Li Zhanfeng’s home in Yongle Village. They took him to the new brainwashing center on the morning of December 8, 2020.

Practitioners Qu Zhuguo, Deng Xinying, and a third practitioner surnamed Qu have also been taken to the brainwashing center.