(Minghui.org) Two Guangzhou City, Guangdong Province, men are facing trial for their faith in Falun Gong after one year of detention. 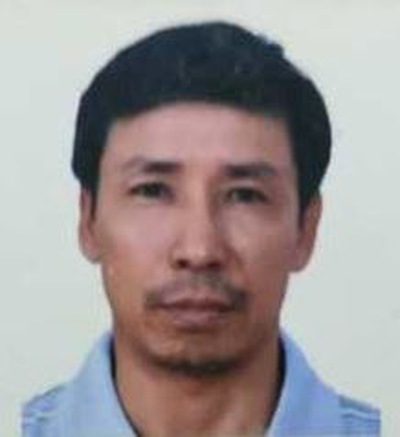 Several police officers went to Mr. Fang Weixiong’s rental apartment on September 12, 2019, got hold of his landlord, and told him to knock on the door. Mr. Fang, 55, didn’t respond. The police then waited outside of his apartment for him to come out.

Mr. Weng Qingzhong, 57, happened to see the police outside of Mr. Fang’s apartment. He texted Mr. Fang about the situation and told him to be careful.

Not long after, armed police officers broke into Mr. Fang’s home and arrested him because they suspected him of distributing Falun Gong materials.

The next day, after discovering the text he’d sent to Mr. Fang, the police arrested Mr. Weng at work and ransacked his home. They confiscated five of his Falun Gong books.

Mr. Weng specializes in stone carving. Before taking up Falun Gong in 2006, he had a severe stomach ulcer and was addicted to smoking, drinking, and gambling. He was bad tempered and often fought with his wife. After he started to practice Falun Gong his health improved, he quit his bad habits, and he became kind and patient.