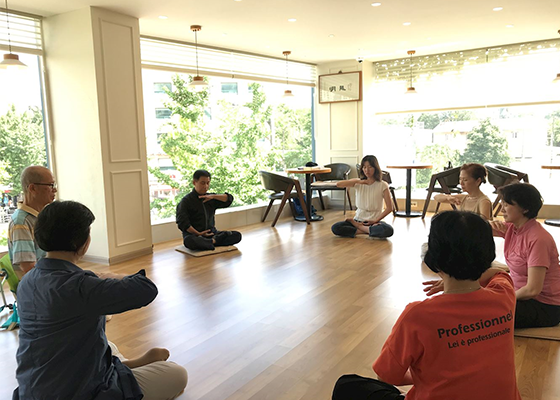 Each month, Tianti Bookstore in Seoul holds a free Falun Gong instructional workshop that spans nine consecutive days. Many newcomers find improvements in both their physical and mental health after completing the class. 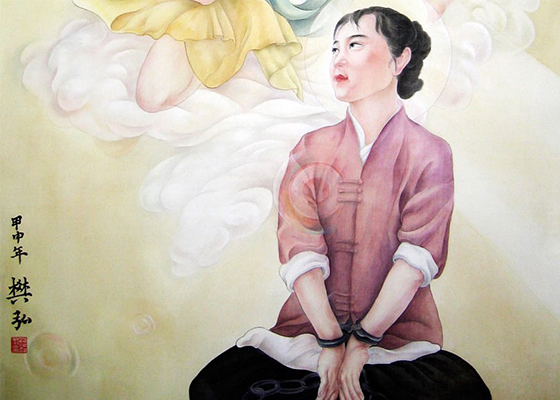 After her two daughters died of measles three days apart, Ms. Chai Shuzhen was in utter despair until Falun Gong gave her the strength to face life again. Because she has refused to give up her faith, she has been repeatedly arrested, tortured in custody, and detained. She was secretly sentenced to a year and a half in prison following her tenth arrest last July. Her family only recently learned where she is being held. 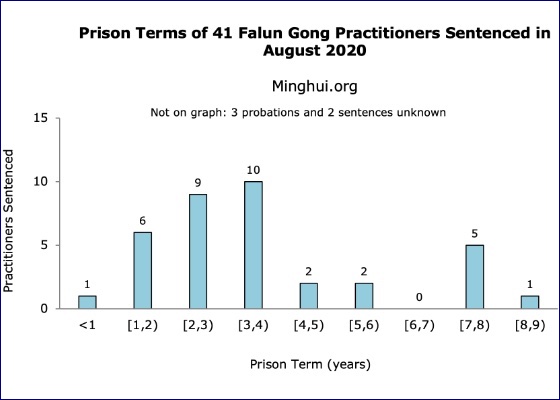 41 Falun Gong Practitioners Sentenced for Their Faith in August 2020

The Calgary branch of the Global Service Center for Quitting the Chinese Communist Party (CCP) organized six car parades during August and September 2020.

This report covers a small sample of torture methods used by Chinese authorities on Falun Gong practitioners who are imprisoned for their belief.

Dafa Has Given Me a Second Life

Told by her doctor that she had only two to three months to live, a woman decides to try out Falun Dafa at her most desperate hour.