Mother of US Resident Faces Indictment for Her Faith

(Minghui.org) A 74-year-old woman is facing indictment for her faith in Falun Gong, a mind-body practice that has been persecuted by the Chinese communist regime since 1999. Her daughter, Ms. Gao Hongmei, who is currently residing in the US, is calling on the Chinese authorities to release her mother. 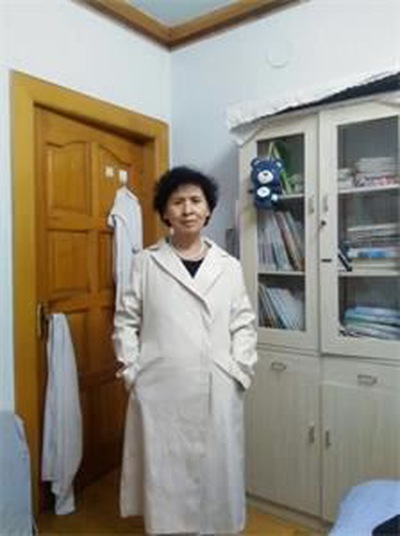 Ms. Hu Yulan, of Jilin City, Jilin Province, was arrested on May 16, 2020 after being reported for distributing informational materials about Falun Gong in a residential area. The police ransacked her home the next day and then released her on bail, due to the coronavirus epidemic.

The Chuanying District Procuratorate summoned Ms. Hu on July 14 and ordered the police to take her for a physical checkup. She was sent to Jilin Detention Center in the evening.

The Chuanying District Procuratorate has approved her arrest and is in the process of indicting her.

This isn’t the first time that Ms. Hu has been persecuted for her faith. She was sentenced to one year in 2001 and was forced to do unpaid labor, stand facing the wall for long hours and being shocked by electric batons at the Heizuizi Women’s Prison.

Ms. Hu was arrested one more time on May 20, 2018 for distributing Falun Gong materials and was sentenced to three years, with four years probation by the Chuanying District Court.

Because of her practicing Falun Gong, the police refused to issue her a passport. As such, she hadn't been able to visit her daughter in the US.