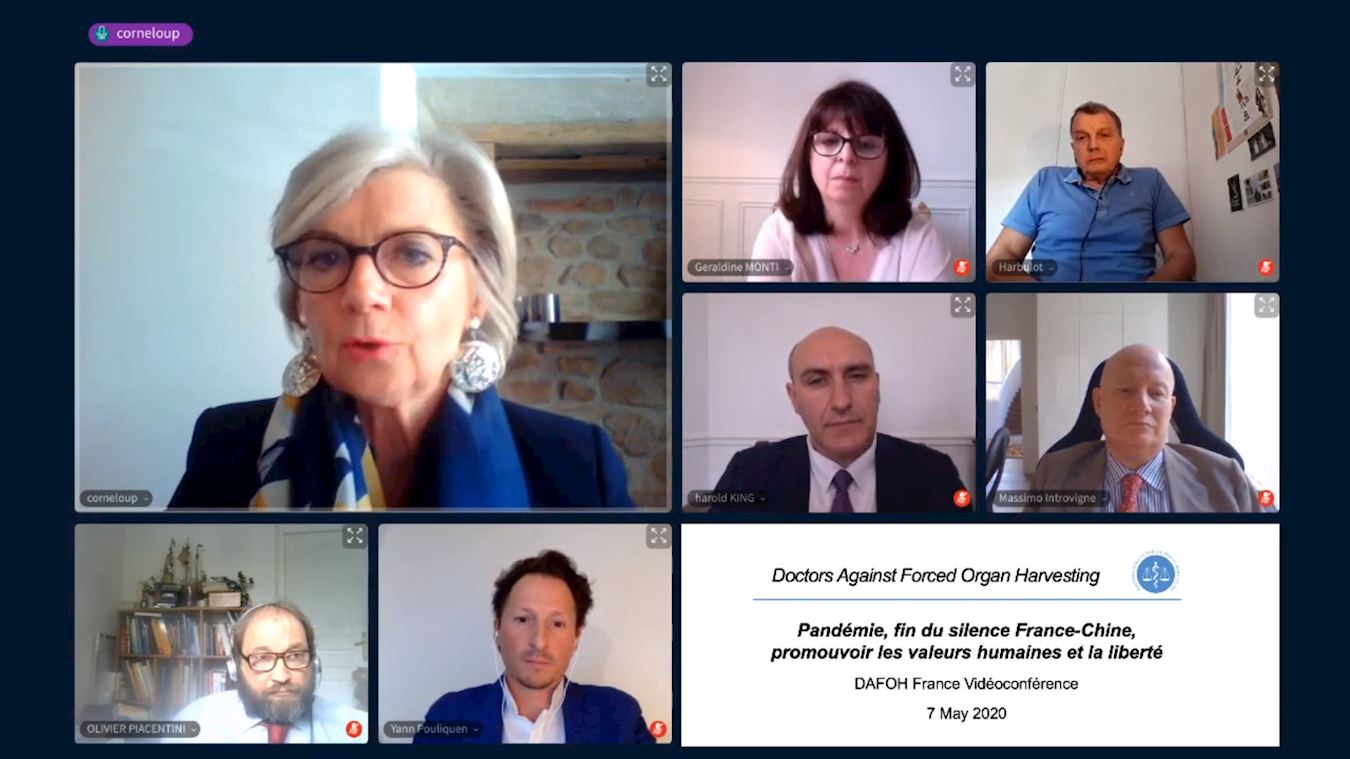 “Update on Five Practitioners Arrested One Year Ago: One Dies in Prison, One Critically Ill, Remaining Three Denied Attorney Visits”