(Minghui.org) James Bezan, Canadian MP and Shadow Minister for National Defense, said in a recent interview with The Epoch Times that the Canadian government should sanction the “federal Chinese communist officials that were part of the cover-up in Wuhan in the COVID-19 pandemic” using the Sergei Magnitsky Law.

MP Bezan is calling for the government to look into the Chinese regime’s cover-up and how they’ve “lied to their own citizens and to the world.” 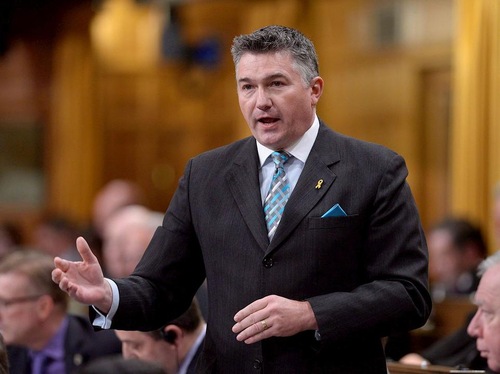 MP Bezan also condemned the Chinese Communist Party’s (CCP) silencing of whistleblowers. He noted that those “that tried to speak truth to power” and “stood on principle to alert their own citizens and the world about the danger of COVID-19 have suddenly been silenced.”

“We don’t know where they are. We don’t know what has happened to them, and we suspect the worst. For those in the communist regime, they need to be held accountable to the world for the cost of unnecessary lives lost, as well as the financial implications on how the global economy has been damaged because of their cover-up.”

“The [Magnitsky] law provides the tools to the government of Canada to prevent those who are corrupt foreign officials from using Canada as a safe haven for their wealth and for hiding their families while they are abuse their positions of authority against their own citizens.” said MP Bezan.

MP Kent: Canada Needs to Reconsider Its Relationship with the CCP 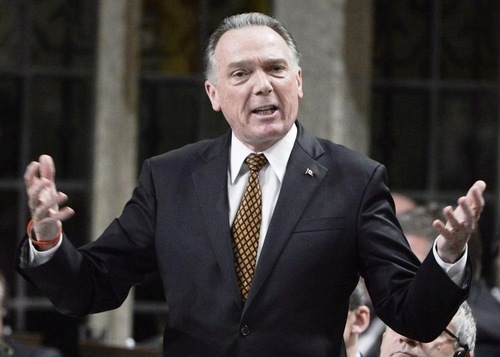 Also in an interview with The Epoch Times, Peter Kent, Canadian MP and Shadow Minister of Immigration, Refugees, and Citizenship, said that although “the world is preoccupied with the COVID pandemic, it is important that we remember many of the elements that have made this pandemic so serious, tragically deadly, are a result of the same repressive, cruel, deadly, brutal policies of the regime in Beijing.”

He calls on the international community to use information and trade to tear down China’s red wall.

Referring to the example of the Soviet Union’s downfall, he said, “The isolation of Russia during the cold war, and the incredible cost of it maintaining the Soviet Union, bankrupt the soviet union, as it was back in 1989. So basically, countries, democracies would have to begin saying in terms of international trade, if you do not respect a fair deal, then we will not trade with you.”

He also thinks it’s important to “bring to the consciousness of those in power in Beijing that the world will no longer tolerate this belligerent, imperial, brutal human rights abusing member of the international community” and that “information and social media, which is sometimes more or less effectively blocked in China, needs to be active.”

“Canada needs to reconsider its relationship with the CCP and the regime in Beijing,” he concluded.

MP Genuis: “We Shouldn’t Compromise Our Values” in Dealing with the CCP 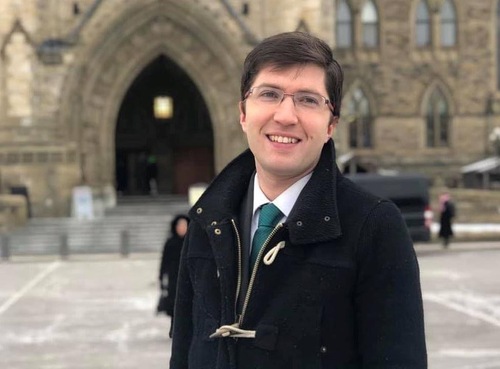 Garnett Genuis, Canadian MP and Shadow Minister for Multiculturalism and Canada-China Relations, told The Epoch Times that he thinks Canada should re-arrange its priorities and be cautious when dealing with the CCP.

He specifically criticized the current government for compromising Canada’s values in doing business with the CCP, especially regarding Huawei, in its 5G network construction.

“A strong economy flows from giving people the freedom to live out their most essential human nature without interference in the states.” MP Genuis said.

“I hope that more of us will look at security risks first” ahead of economic relationships and trade with China, Genuis cautioned. While the previous government held such cautions, the current government lost it to some extent. “Going forward, we need to not be naive. We need to recognize other priorities that we put on our security and we need to be cautious.”

“Shandong Man Arrested for Passing Out Information about His Faith”

“Police Harass Beijing Woman for Her Faith in Falun Gong”