(Minghui.org) Falun Dafa has spread far and wide for 28 years, and its core principles of Truthfulness-Compassion-Forbearance have enabled numerous learners to become better and more responsible and productive citizens.

Despite Falun Dafa's benefits to families, society, and the country, former Chinese Communist Party leader Jiang Zemin launched a nationwide campaign against the practice in July 1999. Since then, Falun Dafa practitioners all over China have been arrested, detained, tortured, and even had their organs harvested for upholding their faith.

The relentless persecution, though, has failed to shake practitioners' faith. In honor of World Falun Dafa Day, May 13, practitioners being held in various detention facilities across China managed to send in greetings to express their deepest gratitude to Master Li for guiding them in their cultivation. They vowed to never let up in doing the three things practitioners are asked to do.

The well-wishers also include practitioners detained in the following regions: 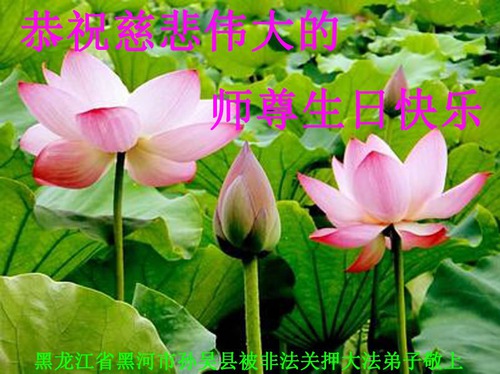 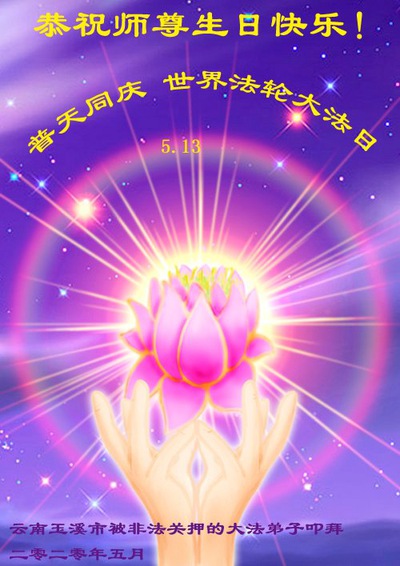 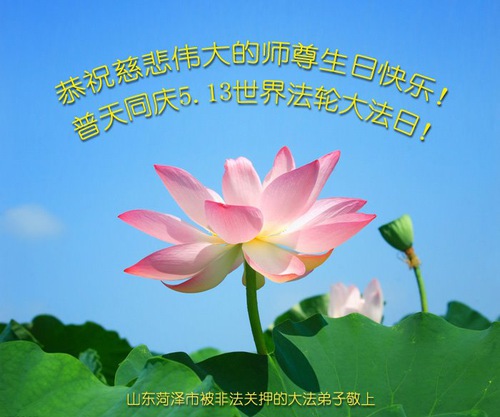 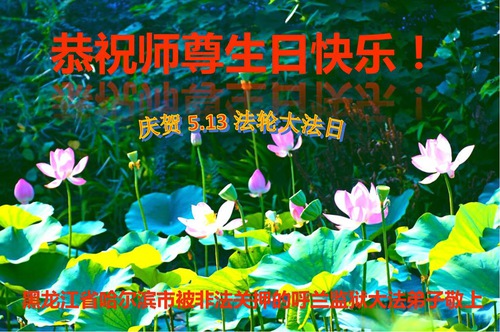 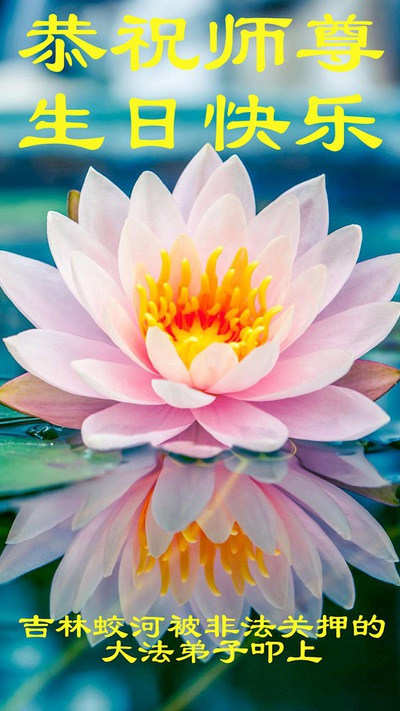 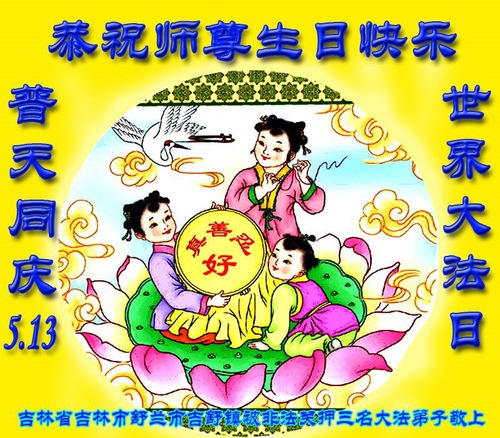 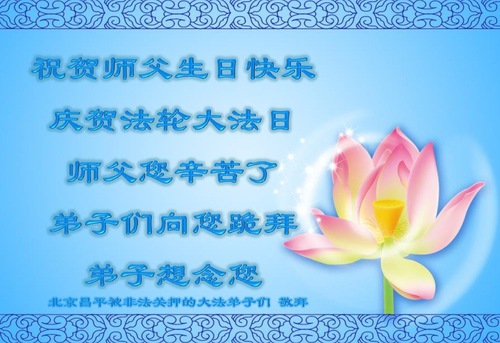 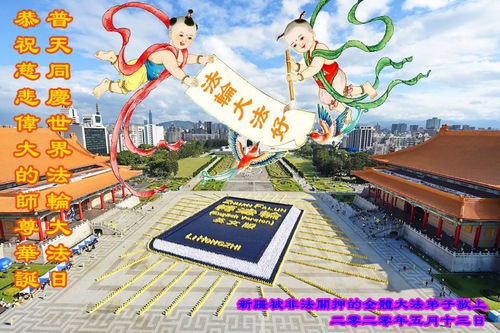 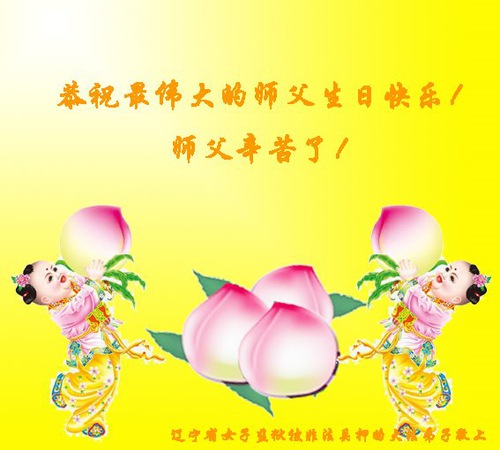 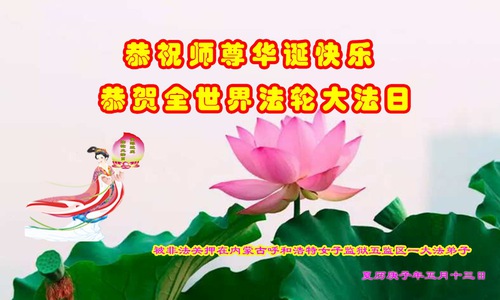 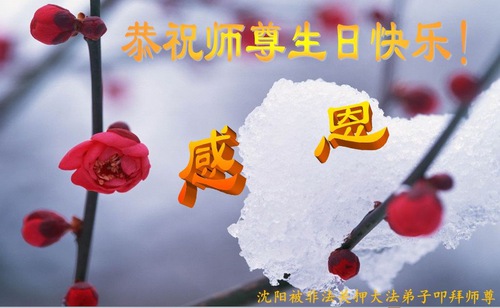 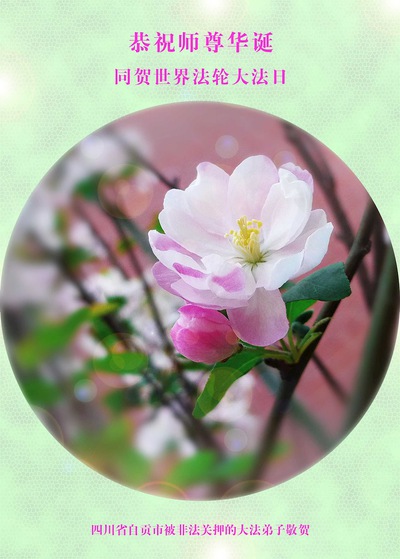 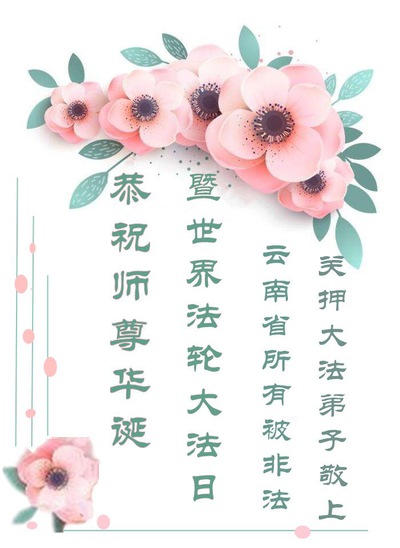