(Minghui.org) Eternal Fifty Minutes, the second part of the epic feature film Coming for You produced by New Realm Studios in Canada, will soon debut. The film tells the story of the staged self-immolation on Tiananmen Square, the interception of TV signals by Falun Gong practitioners in Changchun to get the word out, and the misinformation fabricated by the Chinese Communist Party (CCP) surrounding these events. 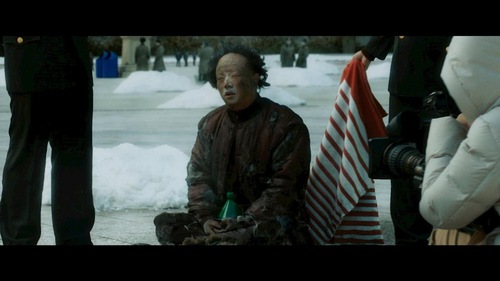 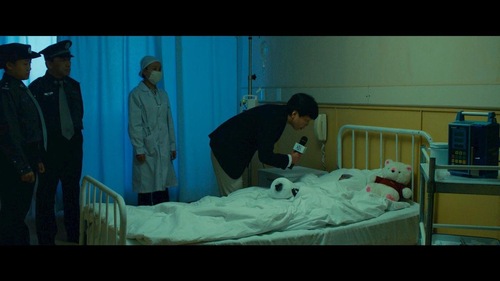 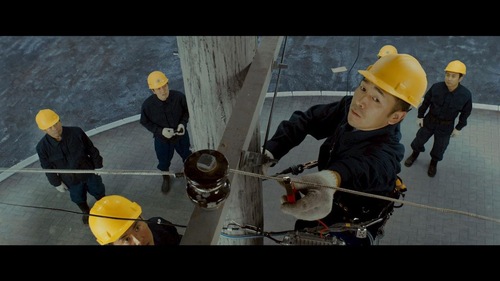 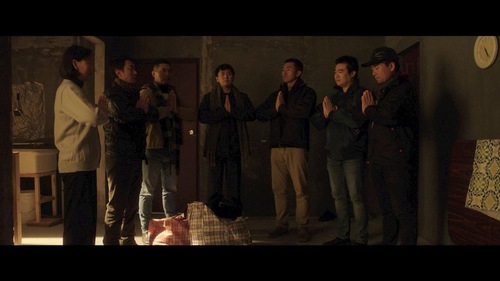 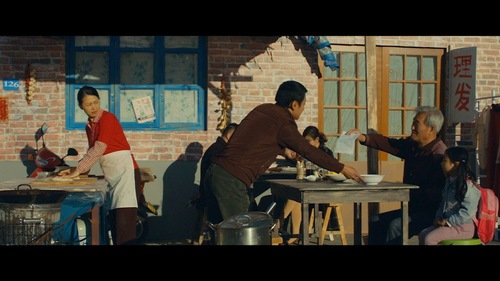 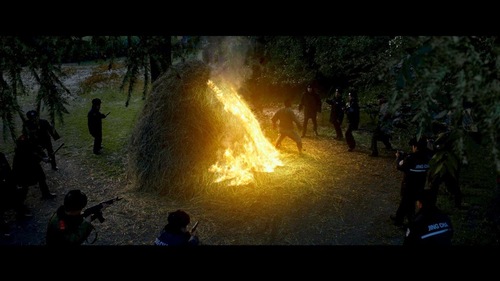 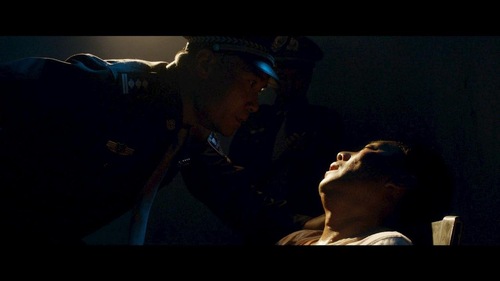 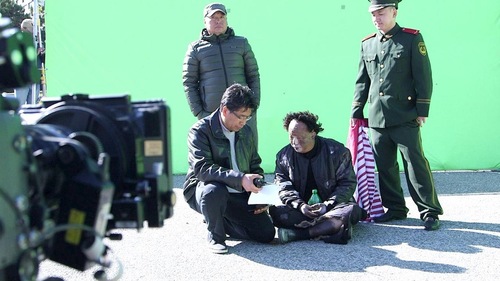 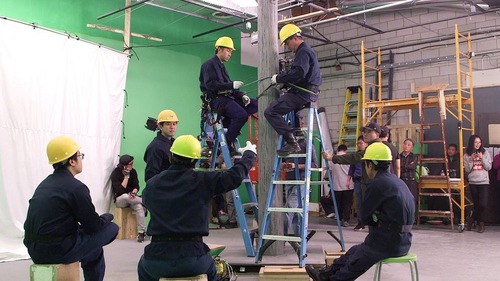 The film's director Kevin Yang talked about why he was inspired to produce the film: “No one should overlook the staged self-immolation incident when talking about the 20-year long persecution of Falun Gong. This incident played the key role in changing people's sympathy to hatred towards Falun Gong.”

“The video of the staged self-immolation was repeatedly played on CCTV (the CCP's state-run TV station) to incite hatred. The images from that video are still carved in people's minds.”

“Even after 20 years, many Chinese people are reluctant to learn the facts about Falun Gong because of the impact of this incident.”

Kevin continued, “In contrast, Falun Gong practitioners' untiring efforts to expose the persecution are heroic. A typical example is when a group of practitioners interrupted TV networks in Changchun in order to broadcast the truth about the persecution. They risked their own safety without hesitation to bring the facts about Falun Gong to people.”

He said, “We did not focus on a single individual in this film. Instead, we tried to depict a group of people and show the overall image of practitioners. This film also memorializes those practitioners who were persecuted to death by the CCP for clarifying the truth.”

Mr. Jin Xuezhe participated in the TV interception in order to broadcast information about the persecution. He was arrested and sentenced to 10 years in prison but managed to escape from China. He gave technical guidance in filming how the TV interruption was carried out and also played himself in the film.

Mr. Jin talked about Mr. Liang Zhenxing, one of the main people who helped interrupt the TV broadcast in Changchun. “Mr. Liang Zhenxing was persecuted to death in Gongzhuling Prison on May 1, 2010. I was in a different prison and I wasn't aware of his situation. One day when we were allowed to walk in the prison yard, a young practitioner told me that he passed away. When I later watched scenes in Shen Yun that depict practitioners becoming Buddhas and ascending after being persecuted to death, I think about those practitioners who were killed for participating in this.”

Many people were moved when they watched the trailer.

The Communist Party used its complete control of media in China to propagate false information to incite public hatred against Falun Gong in order to bolster support for the Party’s violent campaign to eradicate the group. Countless people who peacefully petitioned the government to stop the persecution were arrested and tortured.

In an environment where all legal channels of appeal were blocked, in Spring 2002, a group of Falun Gong practitioners installed cable television broadcasting equipment in a residential area of Changchun City. They broadcast a program about Falun Gong on eight TV channels for about 50 minutes, reaching more than 100,000 viewers. People phoned each other to turn on the TV. As word of the broadcasts spread, more and more people tuned in.

Unable to identify the source of the transmissions, CCP officials cut off the power supply and darkened the streets. In some areas, people went outside and celebrated as they thought Falun Gong was no longer being persecuted. Several practitioners went out and began distributing informational materials about Falun Gong.

Neighbors, children, strangers, and even community officials approached practitioners. Everyone talked about the event, and several people congratulated practitioners. Some asked, “Falun Gong is truly outstanding! How did you do it?”

“The Magic Phrases That Helped My Relatives Recover from Coronavirus Infection”

“Once Jailed for Five Years, Heilongjiang Teacher Sentenced to Three Years in Prison for Her Faith”