(Minghui.org) Shen Yun Performing Arts presented inspiring stories from the past and present to theatergoers in Australia, Canada, France, and the United States, during the second week of March 2020. 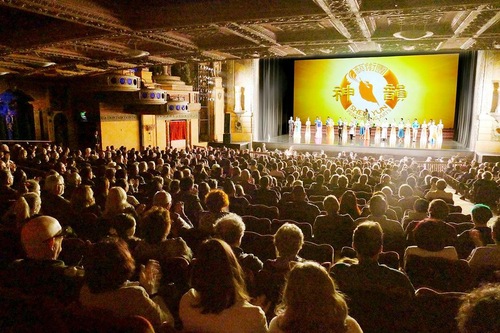 Shen Yun presented the 14th performance of its Sydney tour at the Capitol Theatre in Australia on March 14, 2020. 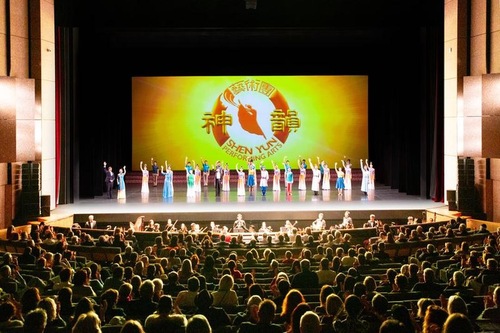 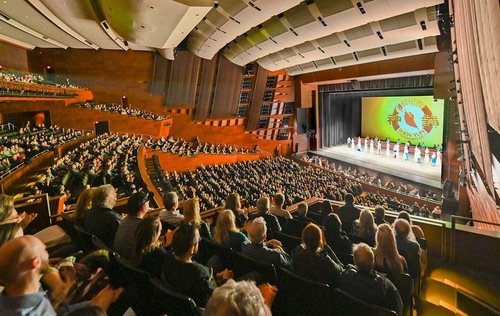 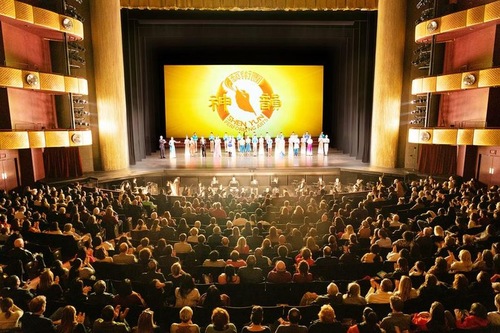 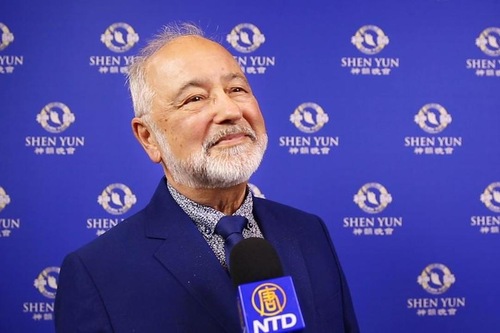 “[The orchestra] was excellent... This is very well done,” he said.

“The expression of the dancers, in their movements really expresses a lot of things, feelings, and impressions. It’s very, very, very well done!

“There is a palpable message behind it, a spiritual message. This traditional aspect is also very important. Traditions must be preserved.

“Today, there is a welcomed reaction to the ambient materialism... I believe that the aspiration of art is precisely to convey messages, to convey peace, a transcendental vision of humanity and what it constitutes.

“It’s wonderful! It’s magical and extraordinary with a lot of precision and a lot of finesse,” Mr. Ferrer-Laloë concluded. 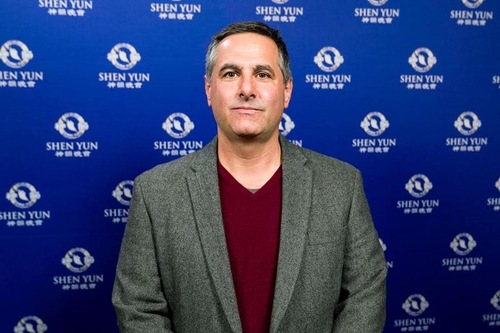 Salvatore Babones, political sociologist at the University of Sydney

Salvatore Babones, a political sociologist at the University of Sydney, saw Shen Yun at the Capitol Theatre in Sydney, Australia, on March 14, 2020.

“I encourage everybody to come and experience Shen Yun... The entire show is suffused with spirituality,” he said.

“I very much appreciate the fact that people deeply believe in what they’re doing... [The dancers] are people who really believe in the mission that they are accomplishing tonight.

“We really love the acrobatics... It has been a magical experience so far,” Mr. Babones said.

“I Would Come Again” 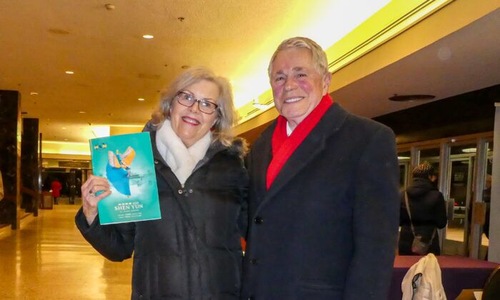 Randy Fairnie, a former manager for Imperial Oil in Western Canada, saw Shen Yun with his wife Joan at the Southern Alberta Jubilee Hall in Calgary, Alberta, Canada, on March 10, 2020.

“I really love this show... I thought the choreography was really good. I love the dancing and... the mix of Chinese and Western,” he said.

“I’m an engineer, so I love the 3D thing that [they] had as the backdrop. It just made so much sense. And I really thought the physical conditioning of the dancers was amazing.

“If it returns next year or the year after, I would come again.

“I would say the recognition of the soul and the soul’s journey is one of the stepping stones I saw,” Mr. Fairnie noted.

“They seem like very Christian values to us,” said Joan, Randy’s wife. “So we love that spirituality threaded through.” 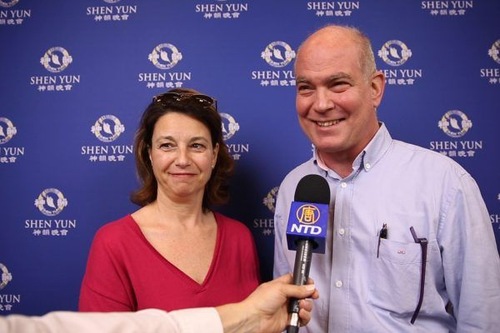 “A very ancient art, which from this ancient uniqueness communicates this art to all other countries. It is very precious, because it has no borders, no ethnicity, no country: art is art. And we respect it a lot,” he said.

“[It is very positive that they] chose a place where they could develop this without being restricted, to have the courage to revive it and to make us understand, and also that through their efforts, that there is hope.

“This creative freedom has also made music accessible to all ears. It is not only played by Chinese instruments, but there are also modern Western instruments, and the combination is very successful. So we can accept it from the very first note.

“The story that’s being told mentions things that we can see today, each one in our community. These are things that repeat themselves, so if you have a good understanding of history, you can understand how to solve problems in modern times that have already been solved in the past,” Dr. Kawas said.

Dr. Kawas attended the performance with Anne Meyour, who also shared her thoughts. “I myself am very close to religions since I have had training in this area,” said Ms. Meyour. “Religions are omnipresent in man, and therefore, we all need this spirituality, this desire to go towards the unknown, towards what we do not know and therefore we need this. We need this strength.”

“Makes Me Feel in a Good Place” 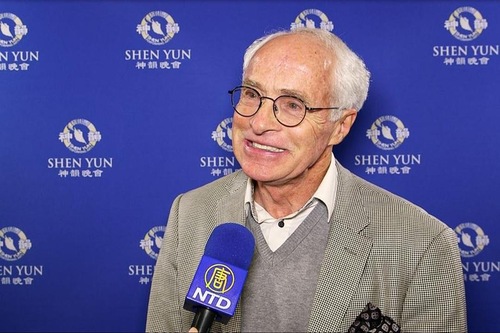 Dan Bolen, the founder of Dan Bolen and Associates, saw Shen Yun at the Ikeda Theater at Mesa Arts Center in Mesa, Arizona, on March 13, 2020.

“I actually saw [Shen Yun] about eight or nine years ago, and I thought it was outstanding. And I think that the thing that impresses me is the precision that they dance [with] and also the jumps that they do... Also, the way they synchronize and the way they blend all of them together is outstanding.

“I think the value of peace, the value of culture, the value of dance, and how they should be able to get along and be able to cooperate as one, as a unit. And I would say that’s one of the values, is universal peace, and how [Shen Yun’s artists] have been able to express through dance and through their culture. I think it helps us to appreciate that we can all get together in a peaceful relationship.

“[To Shen Yun‘s artists,] I would just tell them how much we appreciate it. We realize the hard work they put into it, how much training they do, and how much value we get out of their performances. And also of how it means a lot to us to be able to see their performance,” Mr. Bolen said.

Shen Yun's upcoming performances are in the process of being re-scheduled in Houston, Texas, and Boston, Massachusetts.

“Cultivating Myself While Helping Fellow Practitioners”

“Racing Against Time to Save People During the Pandemic”