(Minghui.org) A 58-year-old retiree of Shuyang Town Government was sent to Shijiazhuang Women’s Prison on January 3, 2020 after her appeal against a four-year sentence for practicing Falun Gong was rejected.

Li Shufen (no relation to Ms. Li), the presiding judge at Langfang Intermediate Court, rejected her appeal and upheld her sentence on December 20, 2019.

Ms. Li began to practice Falun Gong in November 1998. She credits the practice for curing her many ailments, including severe headaches, low blood pressure, vertigo and rheumatoid arthritis that caused pain in all of her joints.

Her son was only 10 when her husband, Mr. Li Liandi, who also practices Falun Gong, was first arrested for his faith in 2003. The young boy grew up in fear and distress, witnessing the repeated arrests, harassment and detention of his parents. 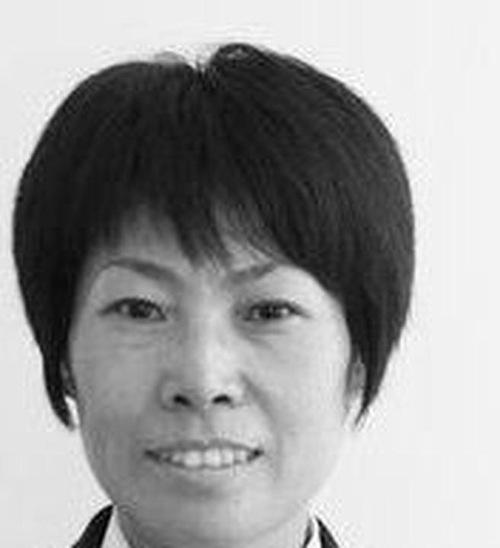 After Being Repeatedly Arrested, Hebei Woman Sentenced to Four Years in Prison for Her Faith

“A Collection of Persecution Cases: Professionals Targeted or Persecuted to Death in 2019 for Practicing Falun Gong”

“Incarcerated Three Times in Labor Camps, Woman Is Arrested Again for Her Faith”