The touring company then traveled to South Korea to prepare for a five-city, 15-performance tour. 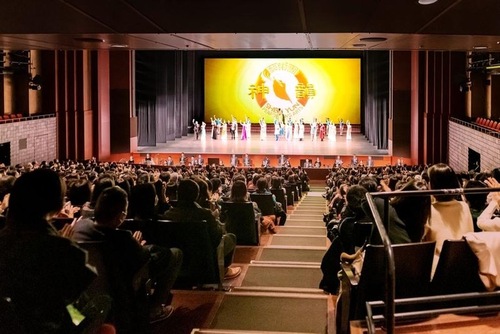 'A Performance in Another Dimension' 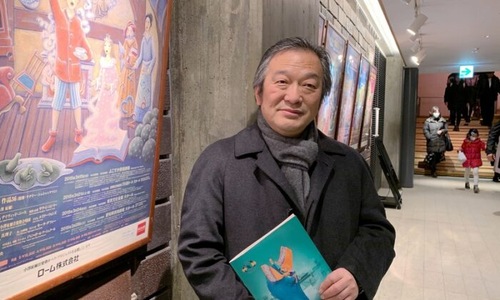 After seeing Shen Yun at the Rohm Theater in Kyoto, Toshihiro Morii, the board director of Genki Agricultural Development Association, said, “[Shen Yun’s] artistic value is so high that it is practically a performance in another dimension.

“Not only is the entire stage brilliant and exuberant, but the dances are extremely graceful and beautiful ... Every actor is very outstanding, and their movements are in great unison.

“China has a very long and profound history and culture; however, they were destroyed during the Cultural Revolution... Shen Yun revives the traditional culture ...This is a great, pioneering work that is truly remarkable.

“I’ve often seen Chinese performances, but Shen Yun’s performance is totally different ... Though without a word, every story [in the dance dramas] is understandable.

“The performance can make people feel peacefulness and compassion ... From their dances, we can perceive that these actors have a sincere heart for reviving Chinese culture and have a strong love for the nation.

“The fusion of the erhu and the violin is very pleasant... It is a great treat [to hear the erhu solo],” Mr. Morii said.

He stressed that, without rigorous and painstaking training, “it is impossible to achieve this kind of high-level professionalism.” 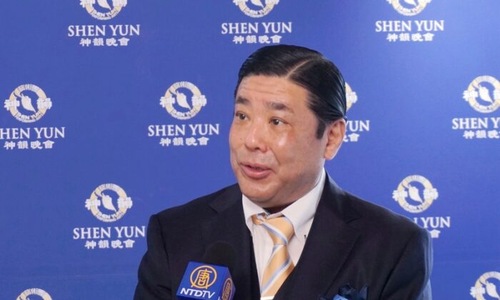 “With selfless devotion and in unison, Shen Yun artists disseminated energy and power to the audience... It’s really admirable,” said Hayashi Kitibei, who saw the show at the Rohm Theatre in Kyoto on February 1, 2020.

“Shen Yun is very unique. Its program is rich in content... It makes me feel very happy.” 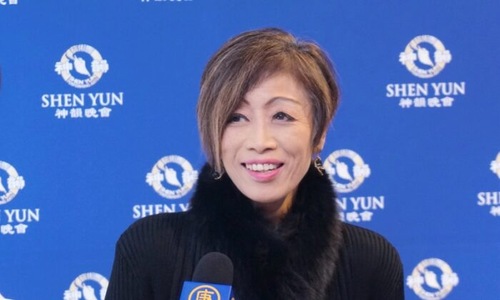 “It’s incredibly beautiful... [Shen Yun] gives me numerous inspirations for creation, and I’ll apply them to my studio’s courses starting tomorrow,” said Tatibana Emi, who saw the show at the Bunkyo Civic Center in Tokyo on January 28, 2020.

“The muscles of the [Shen Yun dancers’] legs and hands are very soft ... [Their movements] are very elegant—as if their entire bodies were activated by something gradually disseminating from their pure hearts to their limbs.

“[Shen Yun’s dance] is very gentle, but it contains powerful momentum inside ... The momentum is totally different from that in ballet, drama, and musicals.

“The digital backdrops are truly beautiful, and they are well designed ... It was practically magical.

“Watching [Shen Yun] can calm anxiety and make people feel peaceful,” said Ms. Emi, who is a choreographer and instructor of Japanese Musicals.

'Ushers in a New Trend' 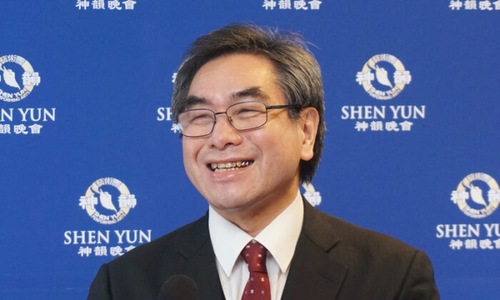 “This is a performance that ushers in a new trend [in the arts],” said Yamagishi Yasunari at the Shen Yun performance in Tokyo on January 27, 2020.

“It was so fascinating—as if I was in fairyland ... When the celestial maidens suddenly descended from the backdrops and appeared on the stage right in front of me, I was enthralled.

“It’s so beautiful that I was blown away by it ... In particular, when the fairy-like actors were dancing with the rotation of the giant wheel [Law Wheel], it was both marvelous and touching.

“I seemed to be taken into another dimension ... It was like a Shangri-la, far beyond this modern world.

“The entire show has left a long-lasting impression on me—I felt like I could see it over and over again,” said Mr. Yasunari, the owner of Clusters Limited Liability Company (LLC) for Intellectual Property Design and Development. 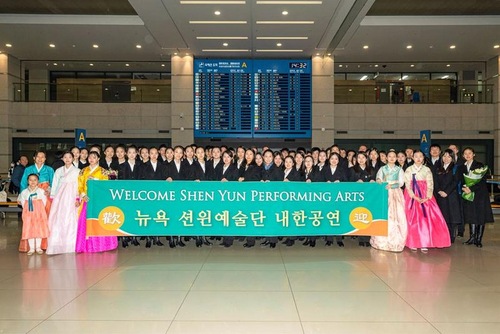 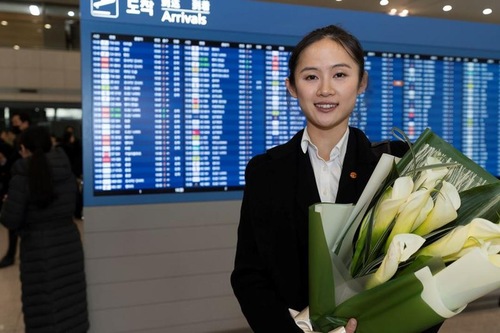 “Shen Yun delivers pure compassion, pure beauty, the most traditional cultural values, as well as contact with divine beings. I think because every country has its own belief, people's hearts are connected at some point. That's why audience members in different countries can easily take in the messages Shen Yun is trying to deliver,” principal dancer Angelia Wang said.

“Every time we come to [South Korea], the audiences respond very warmly. This also makes us performers feel very warm and gives us great motivation,” she added.

“Plague Predicted in the Ming Dynasty by Liu Bowen”

“Don’t Let the Coronavirus Hinder Our Efforts to Save People”