(Minghui.org) A revision of France's Bioethics Law advanced to the Senate in January 2020, when four senators submitted a bill to establish a registration system for French citizens who receive organ transplants abroad and to track the source of the organs. Awareness of forced organ harvesting and organ trafficking has recently increased in France. 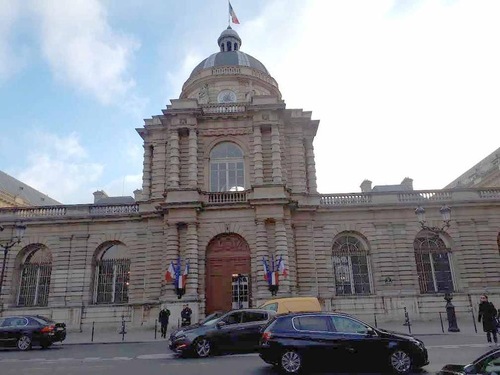 The French Senate meets inside the Luxembourg Palace.

To draw attention to the law's revision, Falun Gong practitioners and human rights organizations rallied outside the Senate building on the afternoon of January 23.

France signed the Council of Europe Convention against Trafficking in Human Organs (CETS n°216) in November 2019 and became the 25th signatory country of the treaty.

“The treaty stipulated that it is a crime to take organs from living or dead bodies, in Europe and the rest of the world. This is a principle that France will defend, and we legislate our laws accordingly,” said Agnès Buzyn, la ministre française de la Santé.

Many senators expressed their concern that Falun Gong practitioners' organs were being forcibly taken by the Chinese communist regime. 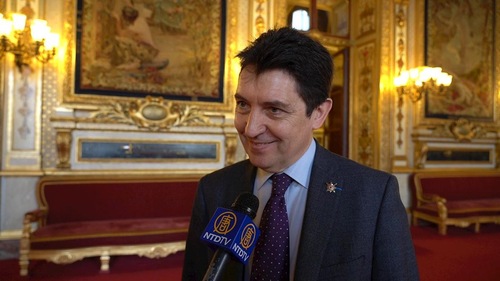 Senator Oliver Cadic said that the Chinese government ignored the individual and his rights so it can take organs from people. “Obviously, this is totally inhuman. The topic [of organ harvesting] is very important because it violates the integrity of the human body,” he said. 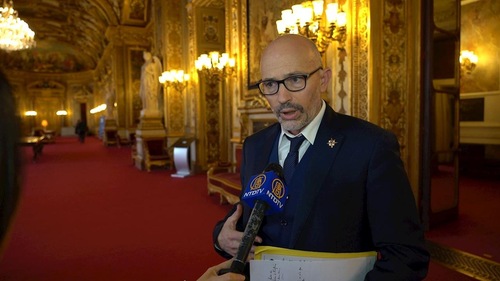 Senator Olivier Paccaud said forced organ harvesting is one of the most terrible things in society. “We should do everything we can to stop this. How low can a person go before he loses his soul?” 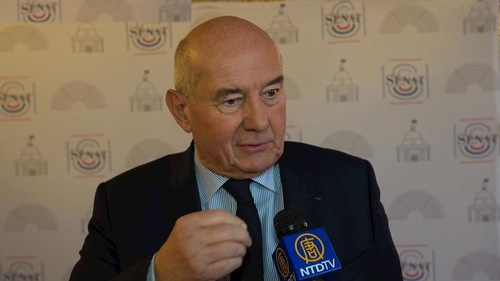 Senator Serge Babary said, “We must forbid commercialization of the human body, including any part of the human body. To ban organ trafficking, a system to track the source of the organs is a must-have.” 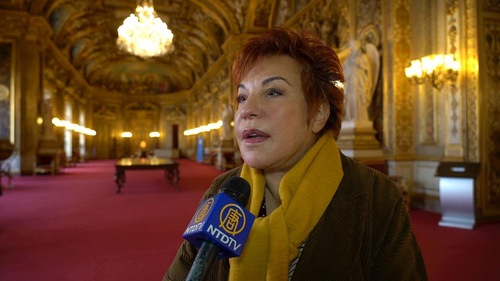 Senator Esther Benbassa said, “If there is no system to track the source of organs, there will be an illegal trade of organs and many other unethical behaviors.” 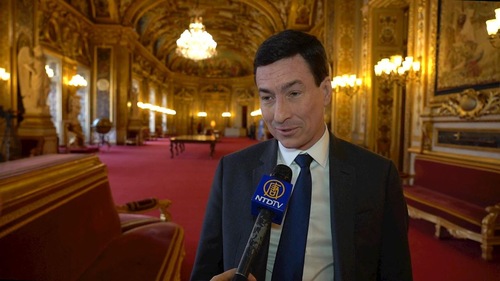 Senator Jérome Bascher said, “All information of organ donation must be traceable to prevent organ trafficking.”

France's proposed system to register all overseas transplants is the first in Europe. If the law passes the French Senate, it will advance the management of organ transplantation throughout Europe.

The revision of the Bioethics Law has to pass both the Assembly and the Senate, and it is expected to complete the process in the summer of 2020. 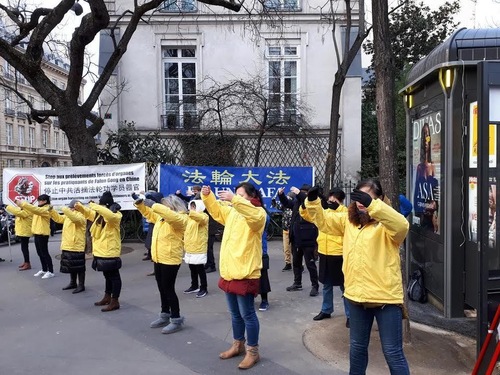 Practitioners demonstrate the Falun Gong exercises during a rally in front of the Senate Building of France. 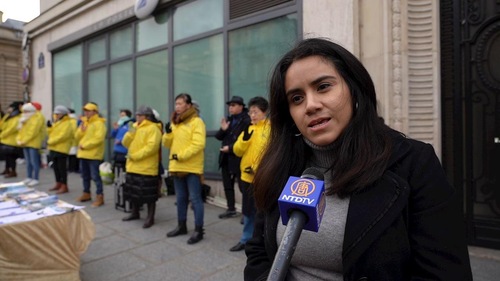 Fiorella Luna, a representative of the International Coalition to End Transplant Abuse in China (ETAC) in France, said, “The current situation in China is that dissidents like Falun Gong, the Uighurs, the Tibetans, and Christians are murdered. Their organs are harvested and sold to transplant patients. We want the French government and the Parliament to help stop the persecution and stop forced organ harvesting.”

Drawn by the rally, many passersby voiced their opinions. Laurene Cippe, a graduate student of Geography, signed her name on a petition to stop forced organ harvesting. She said, “This forced organ harvesting should not exist and must be condemned by the world. This rally is very important and lets people know what's happening.”

Hubert, an electrician, said that more people should be aware of forced organ harvesting, take action, and not let the communist regime cover it up.

“Some Coronavirus Information That Can Help in Truth-Clarification”