(Minghui.org) Taiwanese Legislators Hsu Chih-chieh and Chang Liao Wan-chien, representatives from the Taiwan Falun Dafa Association, and the Taiwanese Association for the Rescue of Falun Dafa Practitioners Being Persecuted held a joint press conference, entitled “Focusing on Human Rights in China on Human Rights Day” in the Legislative Yuan on December 2, 2020. Politicians from both parties, including the two sponsors and Legislator Chiu Hsien-chih, spoke during the press conference. They expressed their support of the international joint petition calling for an end to the Chinese Communist Party’s (CCP) atrocity of harvesting organs from living Falun Dafa practitioners and the immediate release of imprisoned practitioners and other prisoners of conscience. 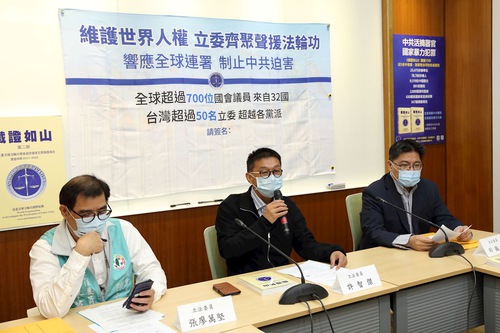 According to Chang Chin-hwa, president of the Taiwan Falun Dafa Association, more than 700 politicians in 32 countries, including over 40 Taiwanese legislators, have signed the petition. 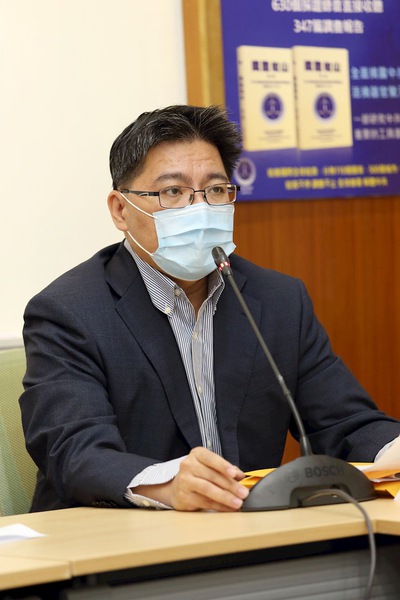 Legislator Chiu Hsien-chih said that the CCP should be strongly condemned for its ongoing persecution of Falun Dafa, human rights lawyers, and political dissidents. He stressed that the trend toward democracy is irreversible. Many people were surprised when the Berlin Wall collapsed, as East Germany had a strong economy and political system at that time. He believes people all over the world have the same wish for freedom. 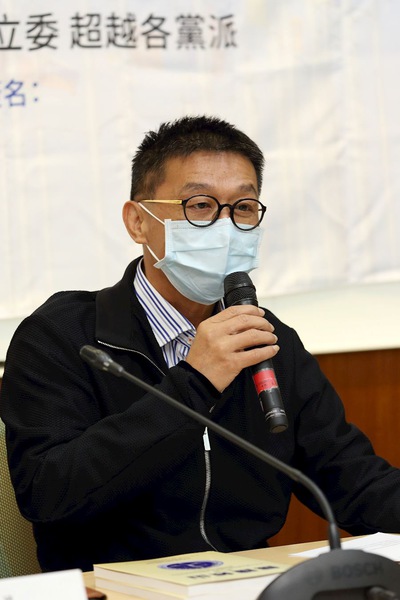 Legislator Hsu Chih-chieh stated that the CCP has harvested organs from Falun Dafa (also known as Falun Gong) practitioners as well as other groups of people. He said he hopes the entire world becomes aware of the the CCP’s despicable conduct and puts pressure on the regime. 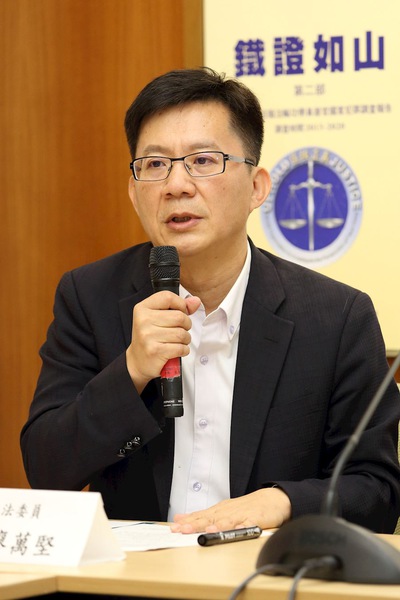 Legislator Chang Liao Wan-chien said that several books and documentaries exposed the CCP’s appalling atrocity of organ harvesting. The Party’s National Security Law which has been forced on Hong Kong, allows it to arbitrarily arrest Taiwanese outside of Taiwan. He regarded it as the CCP’s extension of its persecution to the world, and warned that the world’s human rights values would be terribly shaken if democratic countries do not see the true nature of the CCP and unite against it. 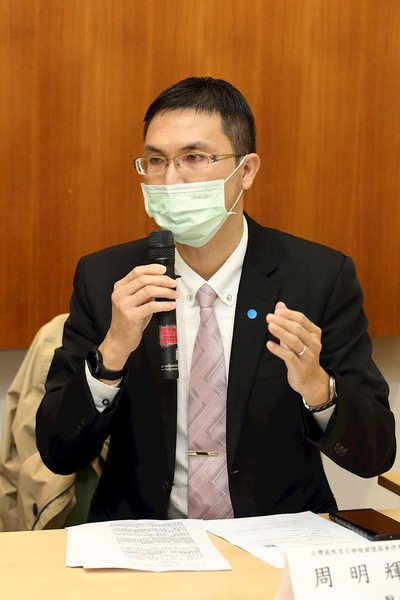 Dr. Zhou Minghui recounted his experience of verifying the existence of organ harvesting. When the crime was first exposed in 2006, he could not believe that such an evil thing existed. He decided to verify this by contacting Chinese medical facilities himself. After making phone calls and asking about the availability of organ transplants, his heart sank. He heard with his own ears how these doctors and nurses enthusiastically attempted to sell organs to him.

Dr. Zhou stressed that it wasn’t until the American military entered the concentration camps during the World War II that direct evidence of the Nazi’s Holocaust was obtained. He pointed out that the existing investigations on the CCP’s organ harvesting present detailed proof. He said that we have to take action now so that we can face future generations without regret.

“Henan Man in Critical Condition After One Year on Hunger Strike”