(Minghui.org) Falun Dafa practitioners gathered in Augsburg's city center and held an Information Day event on December 5, 2020. They introduced the Falun Dafa meditation discipline, the Chinese Communist Party’s (CCP) 21-year-long persecution of the group, and the crimes committed by the CCP, collecting signatures calling to end the totalitarian regime. Their event received a lot of support from local residents. 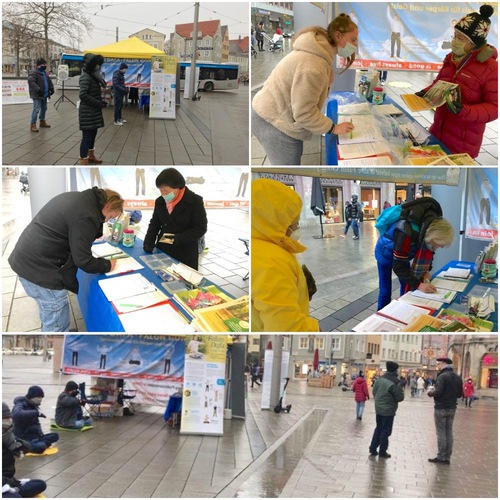 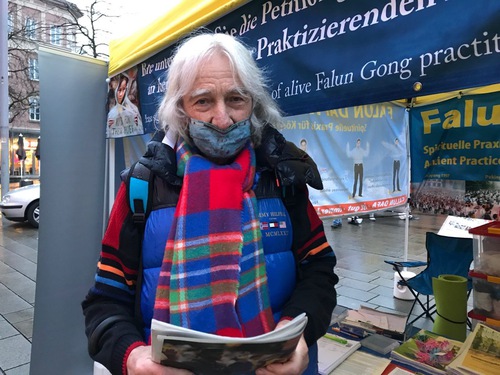 Mr. Schovanec told practitioners that he had lived in the former Czechoslovakia under the communist regime. “If communism does come into power, nobody is able to stand up against it,” he warned.

Mr. Schovanec signed the petition and said, “Look at China when it was under Mao Zedong’s rule, corpses were found everywhere. He was to blame for all the people dying.”

Mr. Schovanec said he knew very clearly why the CCP wanted to persecute Falun Gong, a group of people who abide by the standards of Truthfulness-Compassion-Forbearance: the CCP does not allow people to have different beliefs because it is afraid of people thinking for themselves.

Mr. Ego said the CCP is despicable for killing Falun Gong practitioners for their organs to make money. “Communism is very bad and it cannot continue harming people. [The perpetrators] deserved to be punished. Do not hurt others for the sake of making money, or kill the poor for the survival of the rich. The world does not need people like this,” he said. 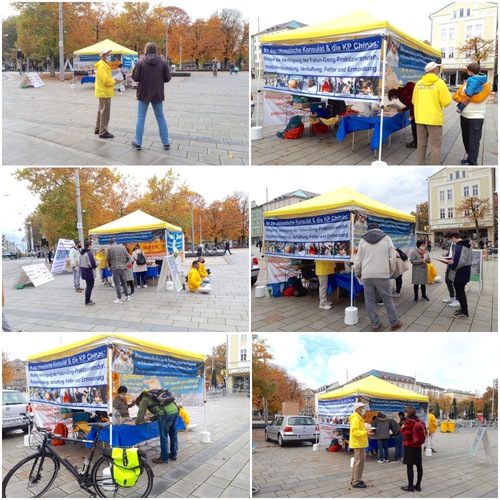 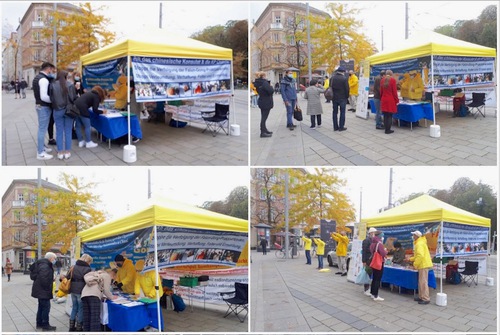 “Once Imprisoned for Seven Years, Guangdong Man Sentenced to Five More Years for His Faith”