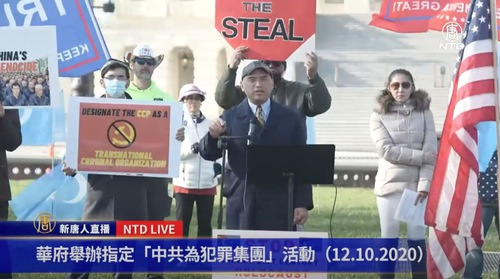 “It's a Battle Between Good and Evil, Not “Politics””