(Minghui.org) During the recent Mid-Autumn (or Moon Festival) celebrations, a number of Taiwan legislators sent greetings to the founder of Falun Dafa, Mr. Li Hongzhi, wishing him and practitioners well.

Often considered a time for family reunions, the Moon Festival is one of the most important traditions in Chinese culture. As a result of the Chinese Communist Party (CCP)’s persecution of Falun Dafa, however, a large number of Falun Dafa practitioners have suffered from discrimination, broken families, job loss, incarceration, and torture.

Hope on the Horizon

Wang Ting-yu, a member of the Legislative Council, said 2020 has been a special year with both disasters and unprecedented occurrences. “At this special season of the year, I sincerely wish Mr. Li Hongzhi and all Falun Dafa practitioners a happy Moon Festival,” he remarked. “Your perseverance and efforts have kept hope on the horizon.” 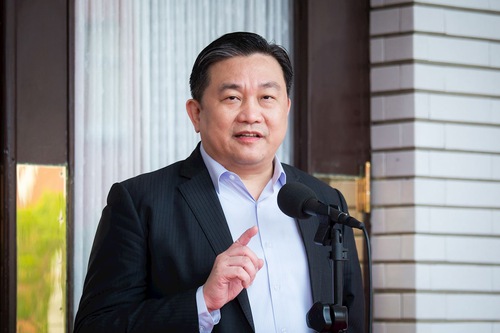 Wang Ting-yu, member of the Legislative Council in Taiwan

“This has been an arduous journey,” Wang added. “When the Epoch Times reported on the democratic movement in Hong Kong, intruders damaged the printing press and set fire in the printing office. But practitioners did not give up and continued to do the right thing. I look forward to more success next year and best wishes to all of you.”

A Voice for Those Who Are Silenced 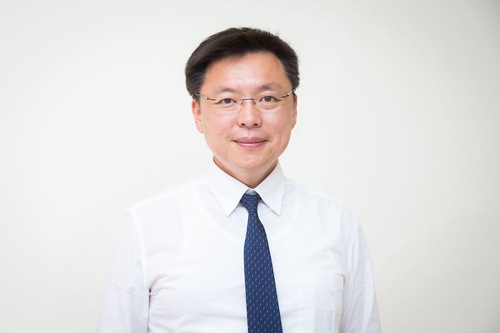 Another Legislative Council member, Chao Tien-lin, said that many groups in China have been suppressed by the CCP, including Tibetans, Uyghurs, and Falun Dafa practitioners. Nonetheless, they have not yielded to the CCP’s tyranny and have instead worked hard for their human rights.

Chao expressed his sincere admiration for these groups, especially Falun Dafa practitioners. “Please keep up the good work and don’t give up,” he encouraged them. “Through your efforts, you are a voice for those who have been silenced. Otherwise, outsiders may never know what is going on there.” 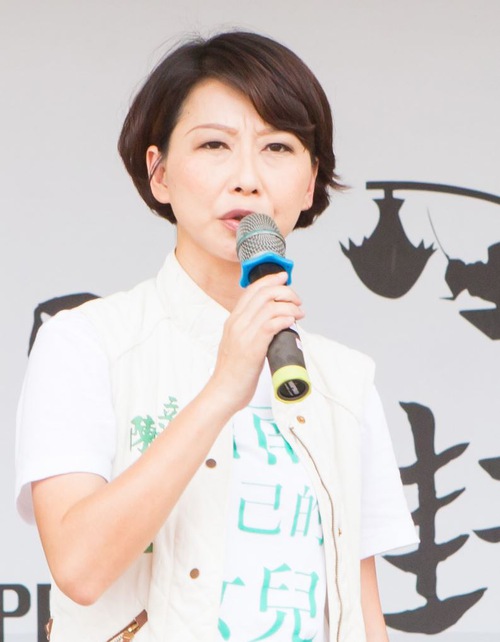 “While people around the world are celebrating the Moon Festival, many people in China are still suffering tremendous human rights abuses at the hands of the CCP,” said Legislative Council member Chen Ting-fei. She hopes the joint efforts of Falun Dafa practitioners and other human rights advocates can bring about real change in China, so that more families will be able to enjoy peace and happiness.

Chen sent her best wishes to both Mr. Li and all Falun Dafa practitioners for a happy Moon Festival.

“Podcast (Cultivation): “Overcoming Family Tribulations After Elevating Based on the Fa””