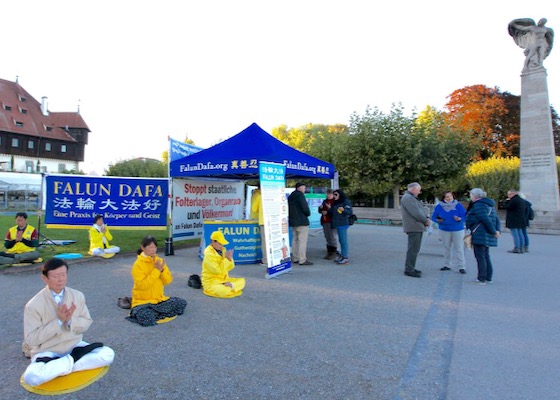 “Look at these photos,” said a man at the Falun Dafa event in Konstanz to his friends. “People are being arrested and detained simply for holding banners. This is a severe violation of human rights and everyone should stand up and stop it.” 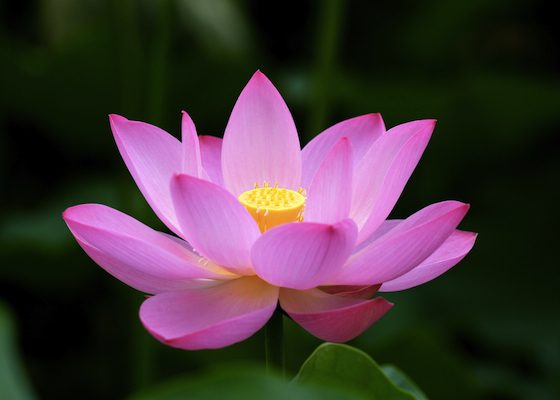 Once prejudiced against Falun Dafa due to years of indoctrination by CCP propaganda, the author's husband decides to give it a try after exhausting all other options. The change in his mentality leads to an unexpectedly quick recovery. 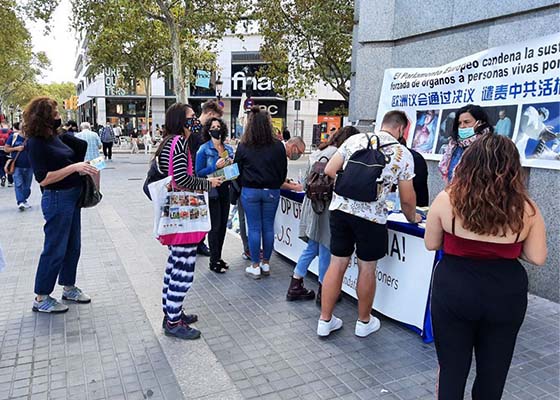 Although Spain currently has the highest number of coronavirus cases in the world, practitioners continue to hold activities to talk to people about Falun Dafa and collect signatures on a petition to help end the persecution. Many encouraged practitioners to keep up their efforts.

Dissecting the Chinese Communist Party’s Propaganda: China’s Past and Today

The Chinese Communist Party is good at generating and spreading disinformation. Under its totalitarian rule and brainwashed by its propaganda, Chinese have lost their ability to think independently, so they ignore the human rights’ violations in China, including the persecution of Falun Gong and other minority groups.

Former Civil Engineer Passes Away After Years of Incarceration and Harassment

Mr. Mao Wei was jailed and tortured for six years for practicing Falun Gong. The police kept harassing him after he was released. He passed away on October 19. Three days later, the police searched his home.

“The Amazing Power of Falun Dafa Changed My Life!”