(Minghui.org) Falun Dafa practitioners have never stopped their efforts in exposing the Chinese Communist Party's persecution of their faith during the past two decades. As the persecution remains unabated, practitioners across China continue to take part in various truth-clarification projects, including producing and distributing informational materials and talking to people face to face about Falun Dafa, to raise awareness of the persecution.

On the occasion of the Mid-Autumn Festival, which fell on October 1, practitioners engaged in various truth-clarification projects sent in their heartfelt wishes to Master Li Hongzhi, the founder of Falun Dafa, for a happy holiday.

Practitioners in a material-producing site in Sichuan Province shared the feedback they received from bus drivers, police officers, and teachers who have read their materials, “Upon reading the materials, we've now come to understand what Falun Dafa is really about. Falun Dafa [practitioners] are truly doing a good deed and saving people. We should all stand up for Falun Dafa! Please relay our greetings to Master Li!”

Practitioners in Hanzhong City, Shaanxi Province wrote that Master has been watching over them at all times and helped them avert one danger after another. Many other practitioners also expressed gratitude to Master in their greetings for protecting them during their truth-clarification endeavors.

The rest of the well-wishers hail from the following regions: 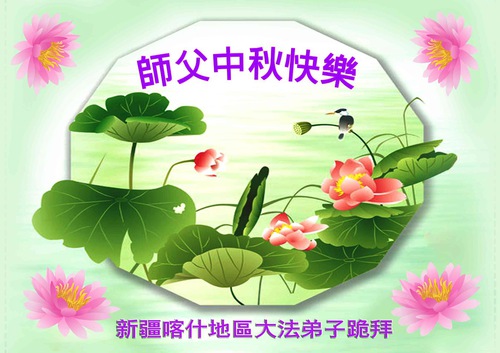 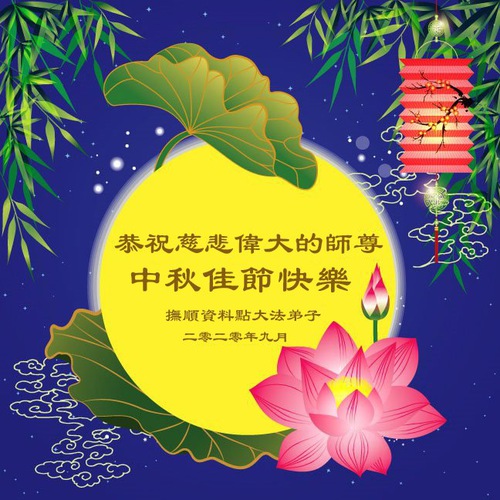 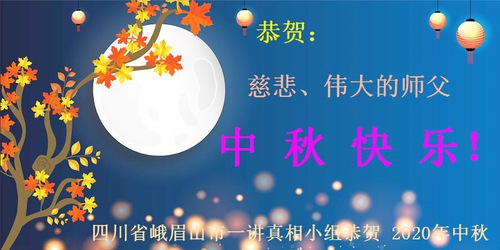 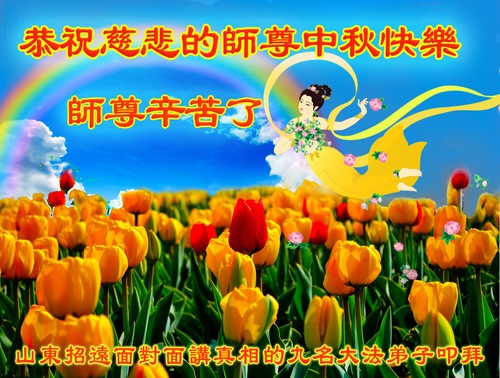 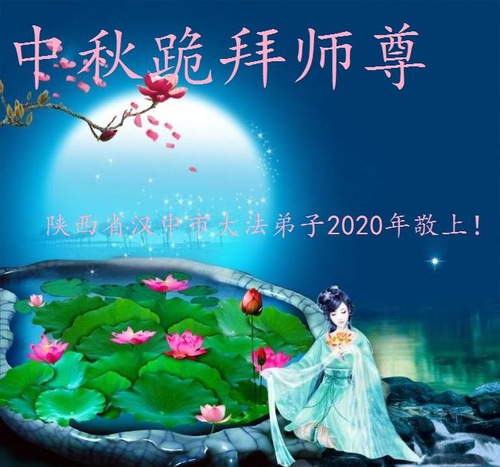 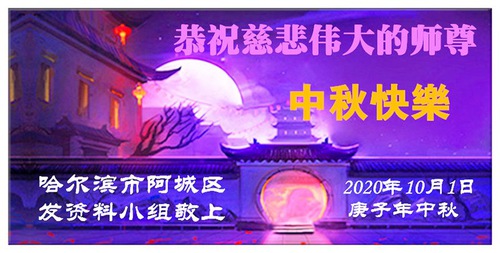 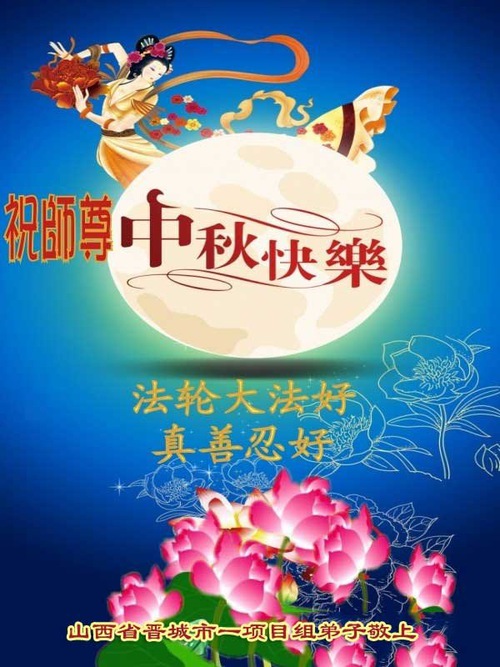 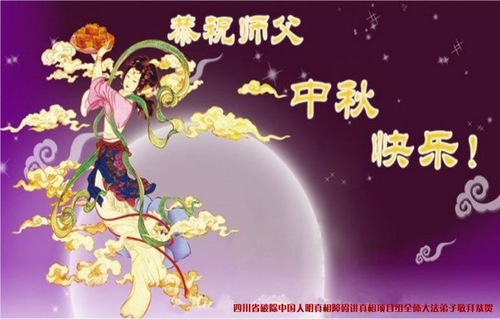 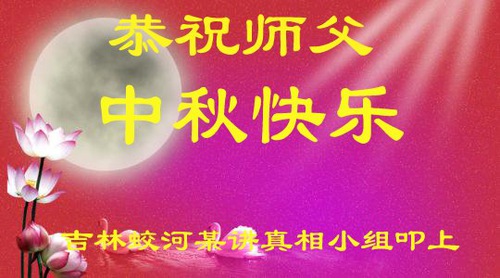 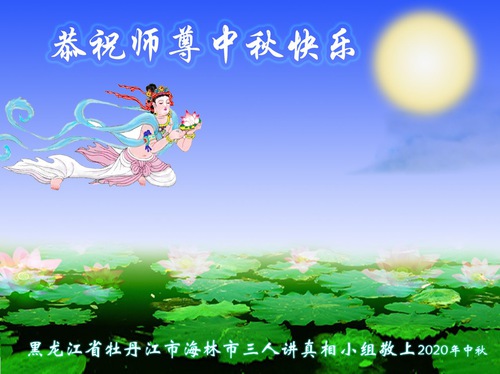 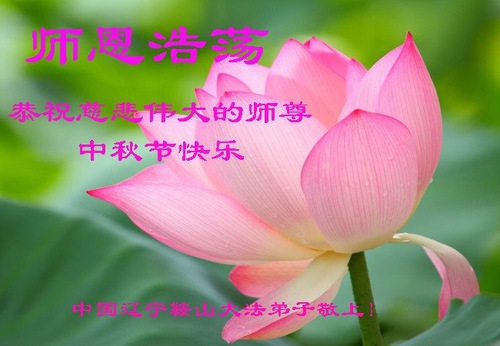 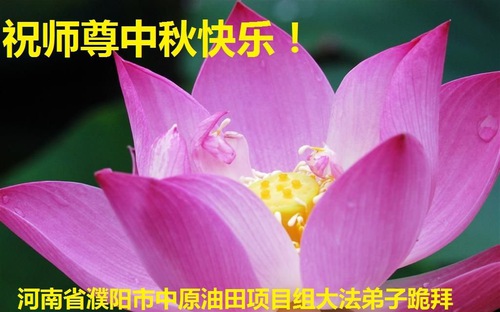 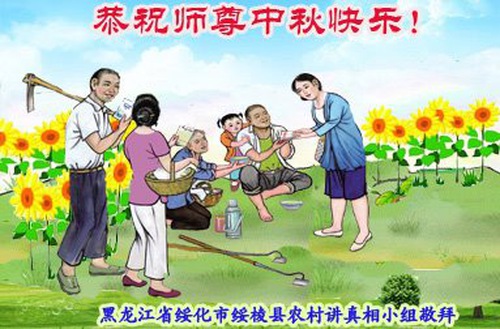 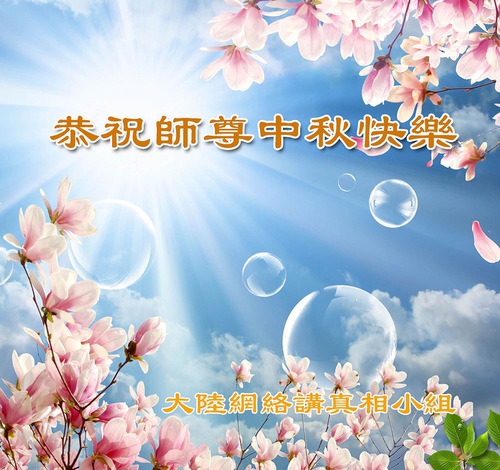 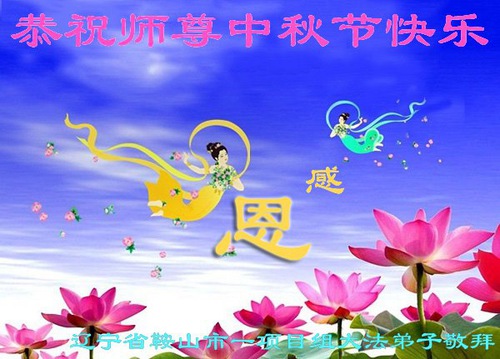 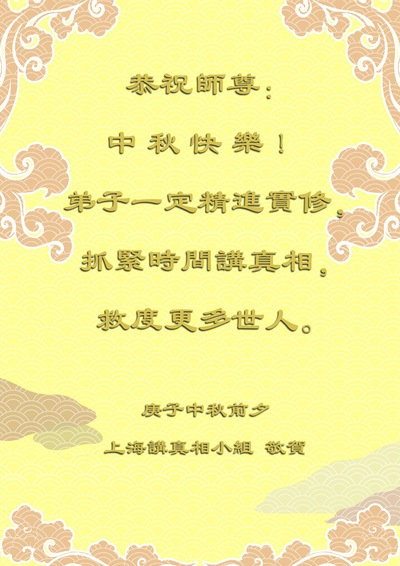 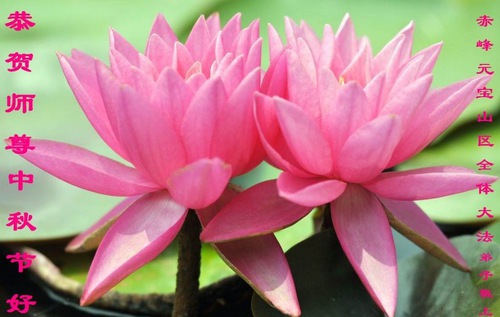 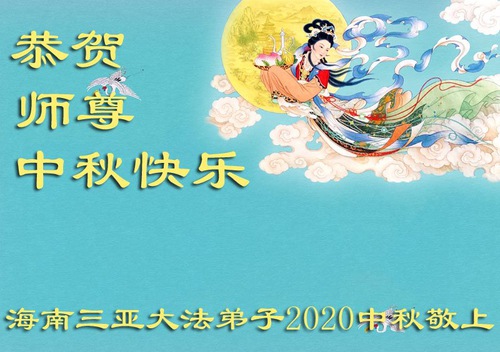 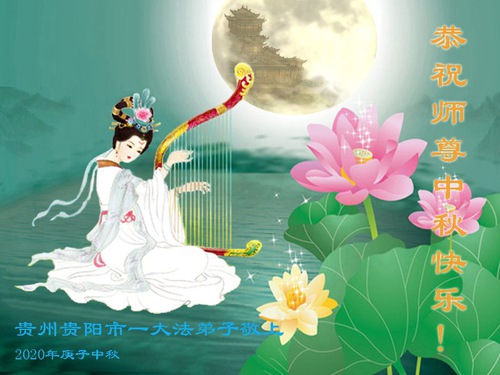 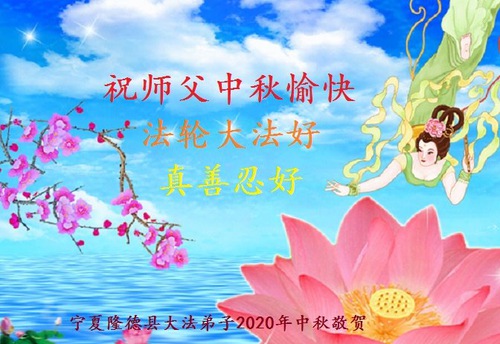 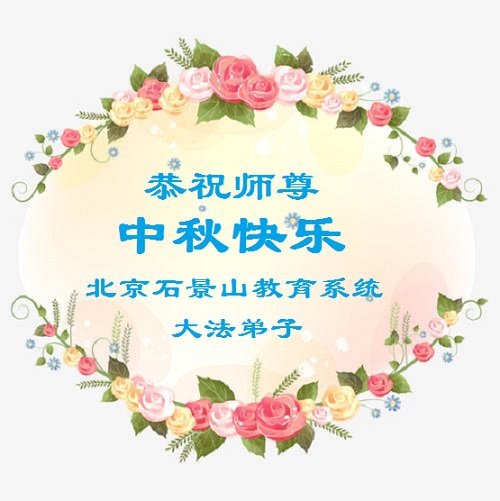