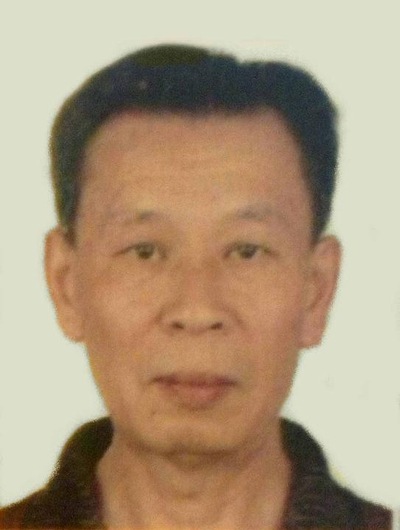 “Don't Get Distracted by Everyday Events”