(Minghui.org) With the 2020 New Year fast approaching, Falun Dafa practitioners from around the world are sending their heartfelt greetings to wish the founder of Falun Dafa a very Happy New Year.

Many practitioners also said that they will cultivate well and remove their various attachments. They will also calm down to study the Fa, send forth righteous thoughts, and save more people so as to return home with Master.

A practitioner from the financial system in Heilongjiang Province said in his greeting: “I deeply thank Master for your benevolent salvation. Twenty years ago, I was at the verge of death, although I was only 30-year old. I was so lucky to practice Falun Gong, which renewed my life. In the last 20 years, I have experienced all kinds of difficulties, but I survived through them with Master's protection. My family members, friends, and co-workers have all witnessed the beauty and amazing power of Dafa. I have nothing to pay back to Master. All I can do is to cultivate more diligently.” 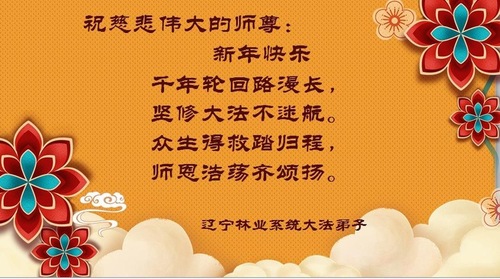 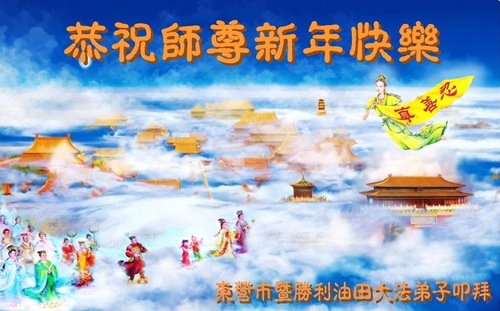 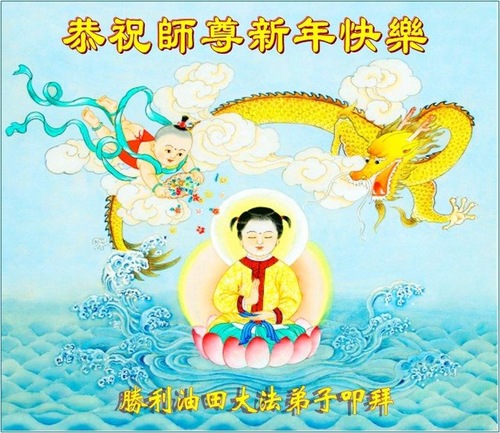 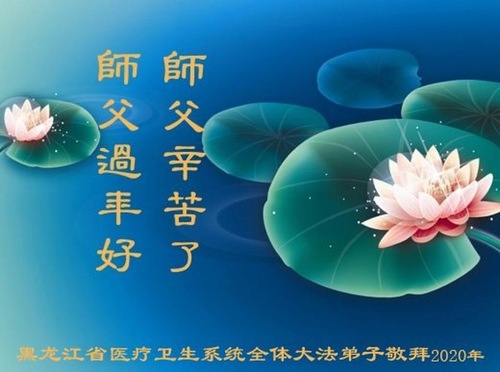 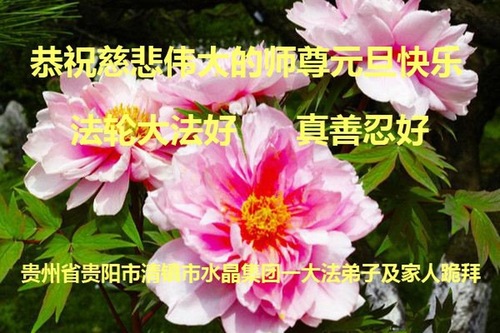 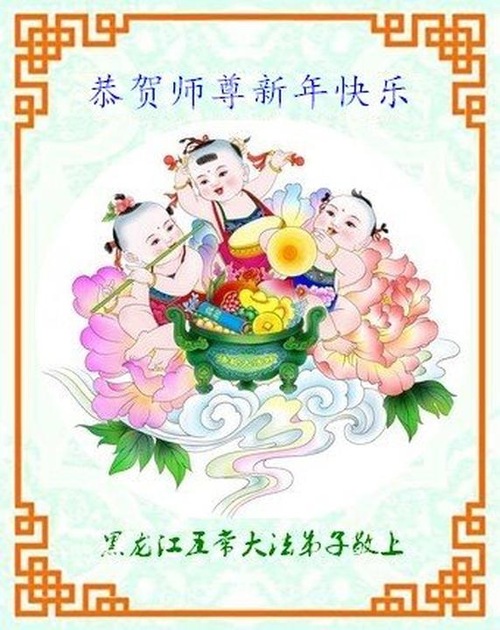 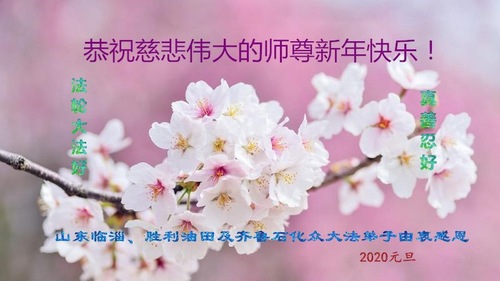 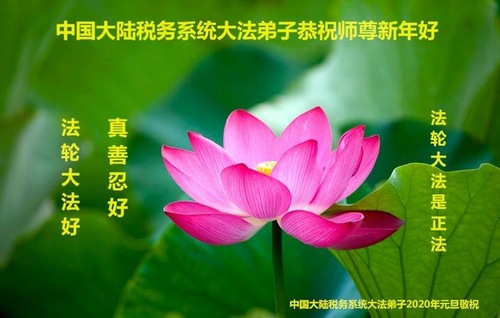 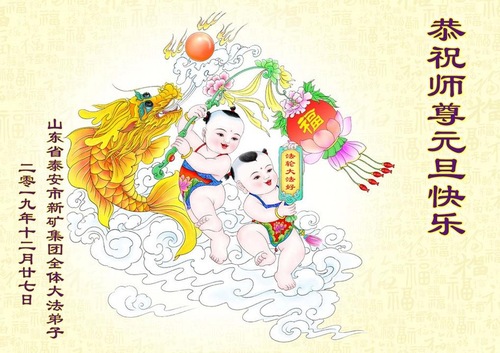 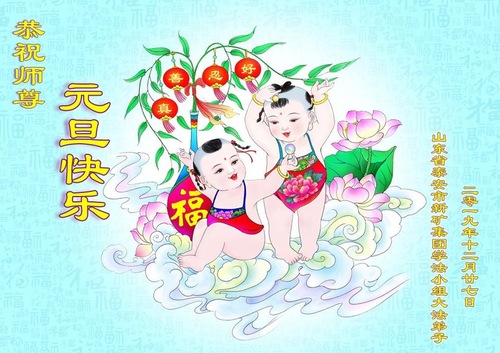 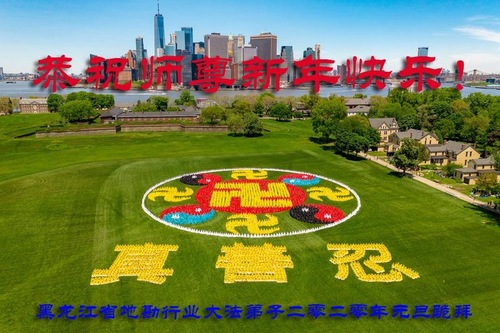 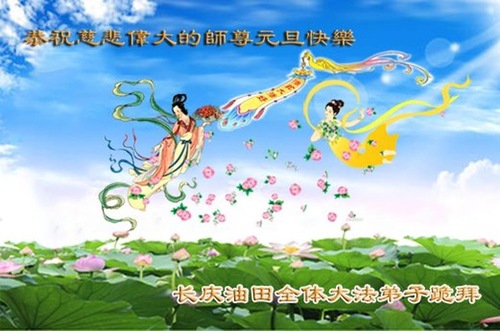 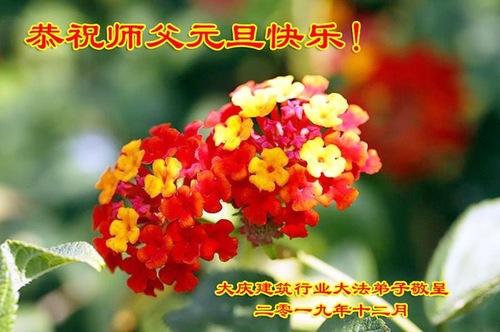