(Minghui.org) Since its public introduction in 1992, Falun Dafa has benefited millions of people, including those from the many ethnic minorities in China. As we ring in 2020, practitioners from the Hui, Zhuang, Mongolian, Manchu, Dai, Yi, Korean, and Xibo ethnicities send their greetings to wish Master Li Hongzhi a Happy New Year.

A practitioner living in Beijing, who is not of Han ethnicity (the most prevalent ethnic group in China), once ran into a business manager and talked to him about Falun Dafa in fluent mandarin. The manager was impressed by the practitioner's language aptitude and became interested in learning more about Falun Dafa. He later started reading Zhuan Falun, the main text of Falun Dafa, and not long after, he saw his business prosper.

The practitioner wrote that the wisdom that made it possible for him to learn a new language came from Falun Dafa and that he'll strive to do even better to spread the blessings of Falun Dafa.

Other well-wishers hail from the following regions: 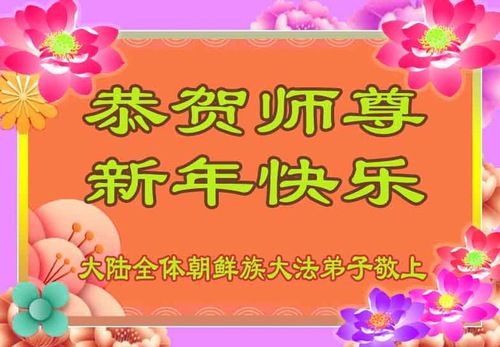 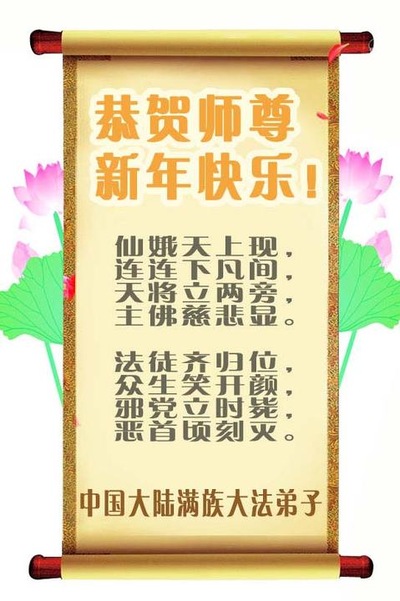 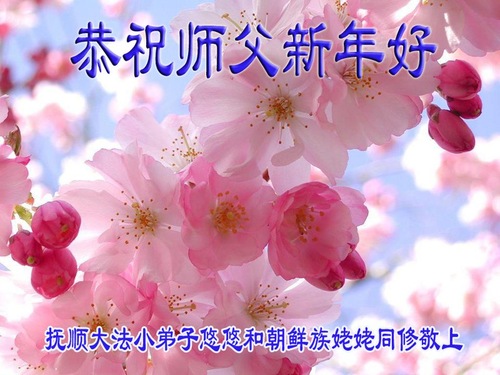 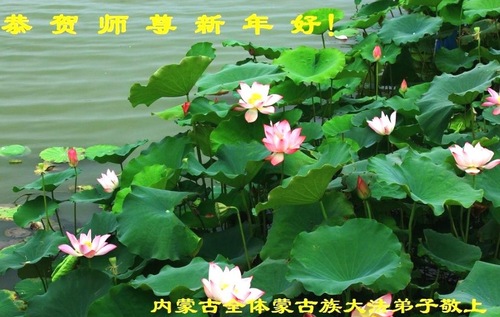 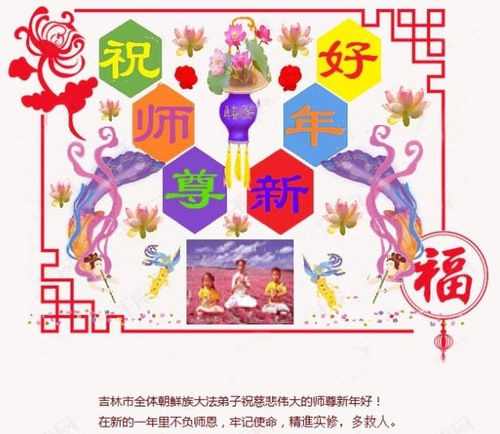 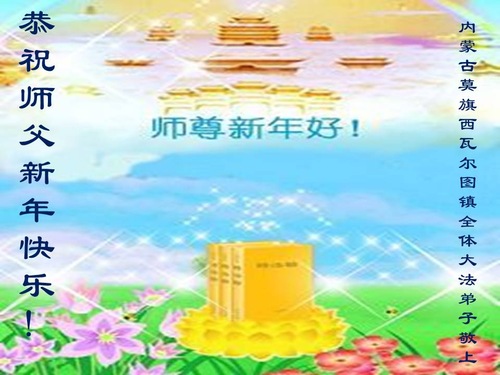 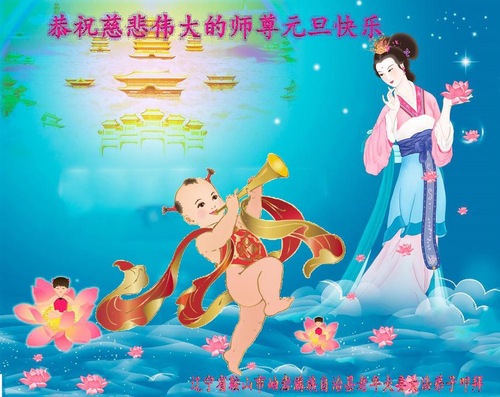 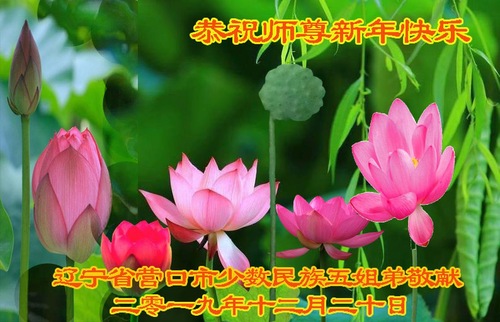 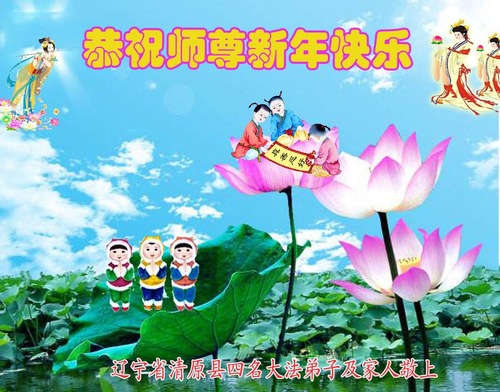 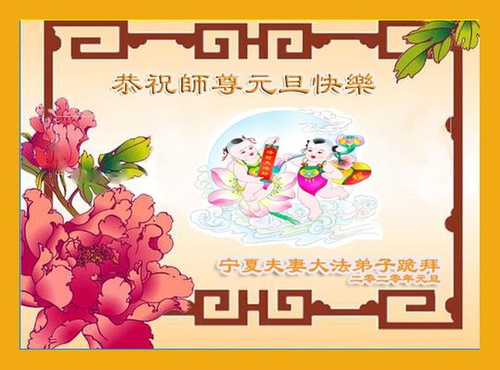 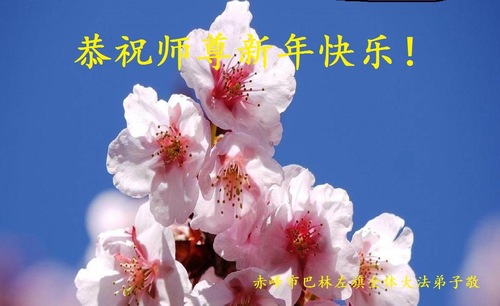 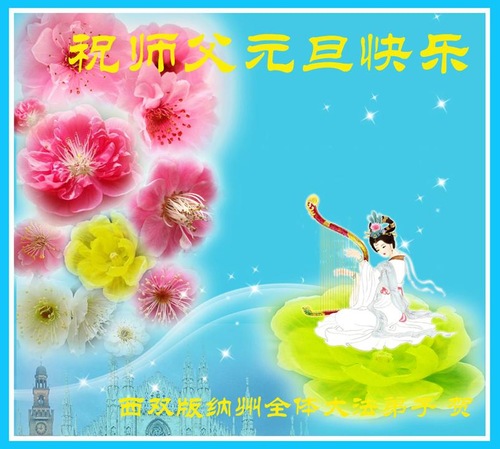 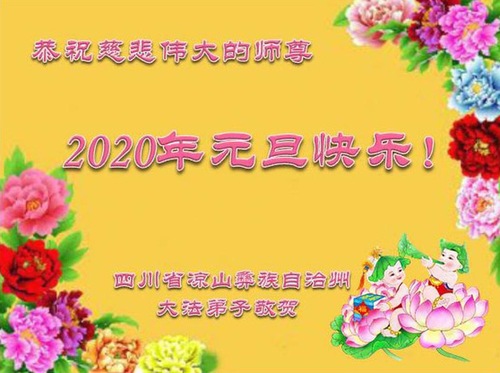 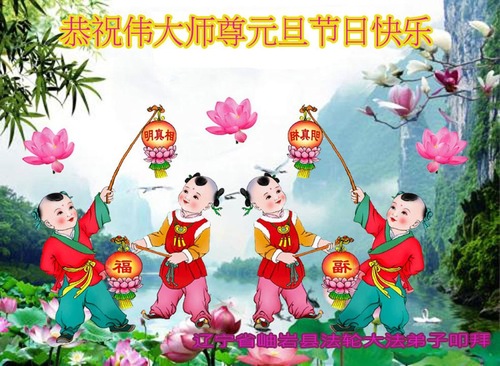 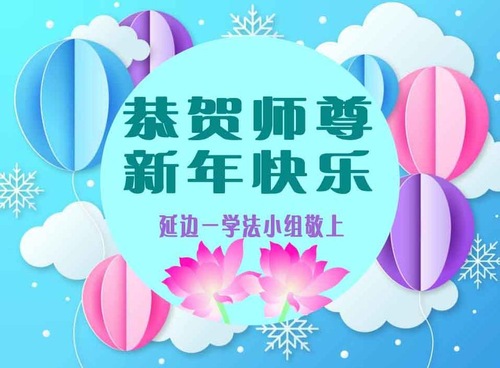 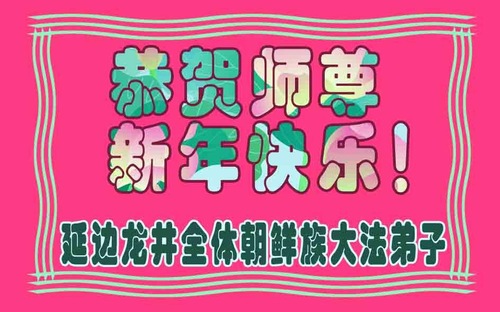 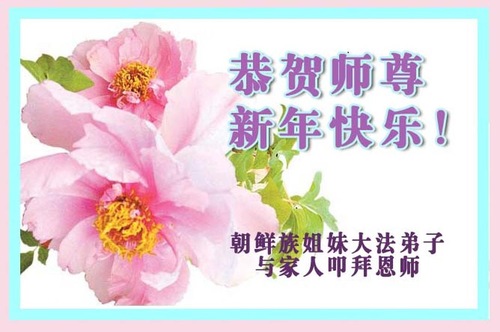