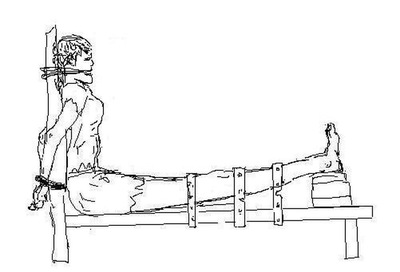 “Fire Went Out after Begging Master for Help”

“Two Anhui Women Sentenced to Prison for Their Faith”