Falun Gong is a peaceful mind-body cultivation practice based on the principles of Truthfulness, Compassion, and Forbearance.

The Minghui website has confirmed the deaths of over four thousand Falun Gong practitioners due to the persecution over the past 20 years. However, the actual number is suspected to be much higher. More have been imprisoned and tortured for their faith. There is concrete evidence that the CCP is an active participant in the harvesting of organs from detained practitioners, who are killed to supply the organ transplant industry.

Practitioners from San Francisco held a rally at Portsmouth Square in Chinatown on July 20, 2019. 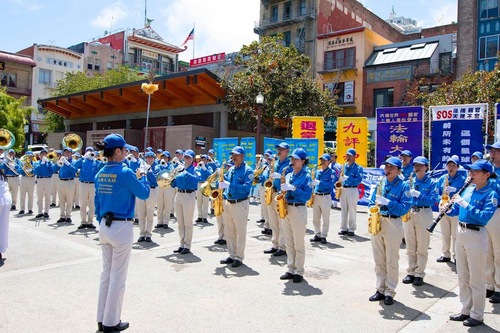 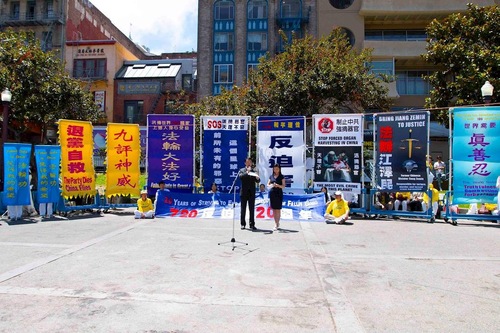 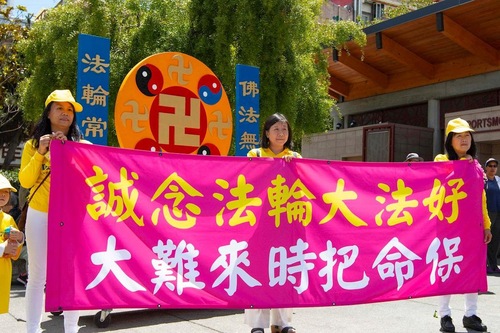 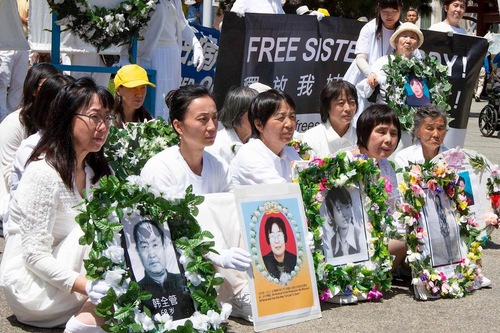 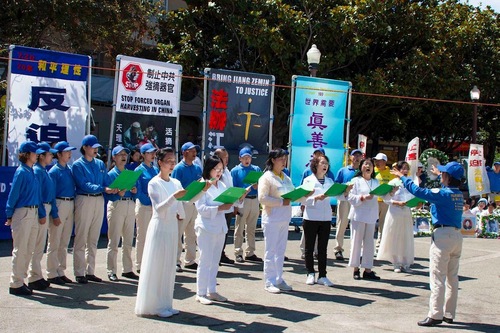 A chorus was part of the day's events. 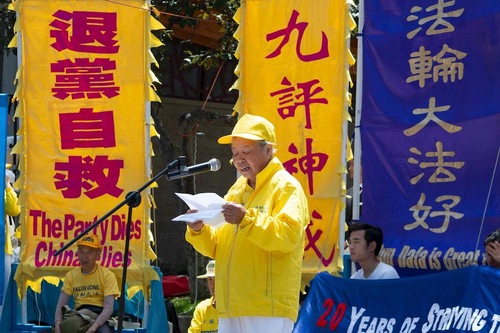 During the rally, practitioner Shuhua Han talks about how she was persecuted by the CCP for practicing her faith. 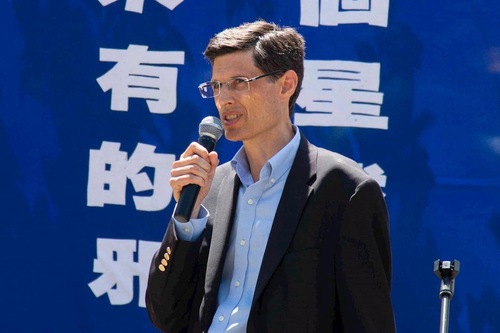 Psychiatrist Alejandro Centurión from DAFOH called on all levels of government to pay attention to the crime of forced organ harvesting.

Alejandro Centurión, a psychiatrist and representative of the US West Coast Doctors Against Forced Organ Harvesting (DAFOH), said that the CCP’s live organ harvesting is still ongoing. 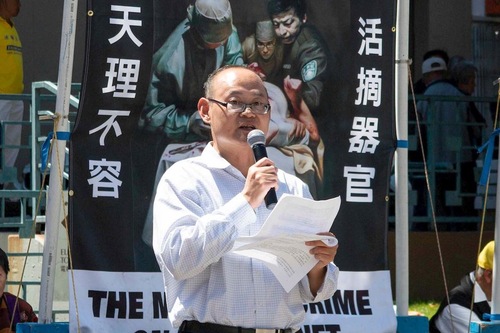 Practitioner Chongming Wang describes how he was tortured by the CCP. 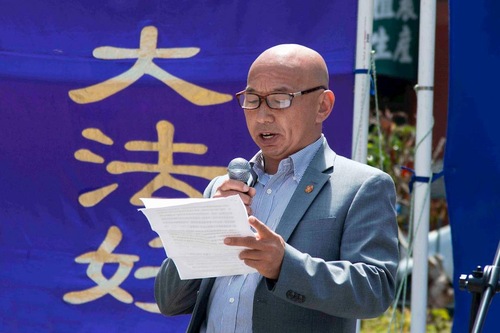 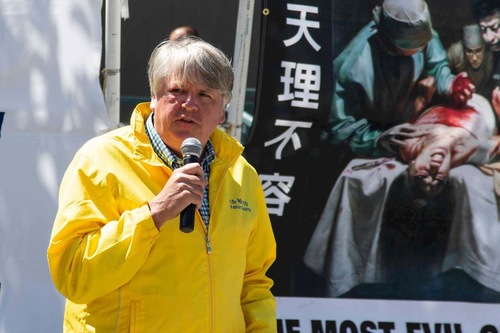 Practitioner Chris Kitze called on the Chinese people to renounce their membership in the CCP and its affiliated organizations. 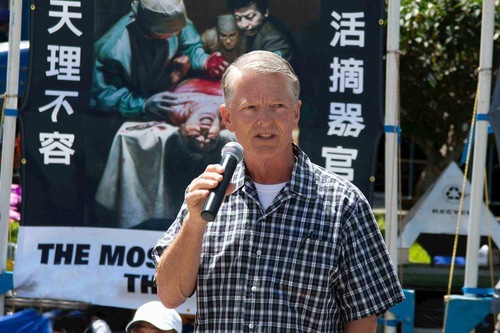 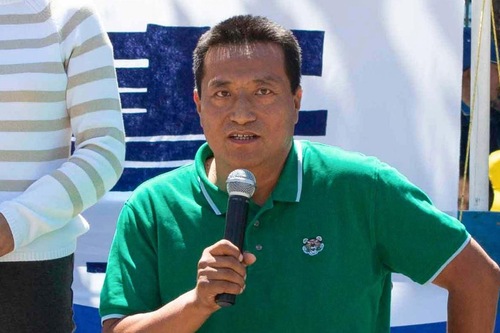 Zheng Fang, an advocate for democracy in China, admires Falun Gong and condemns the persecution. 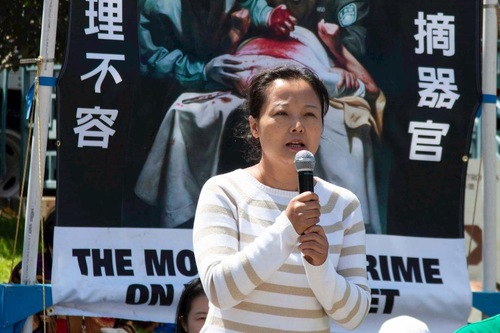 Ximei Gao, who recently arrived from China, agrees with raising awareness about the persecution. 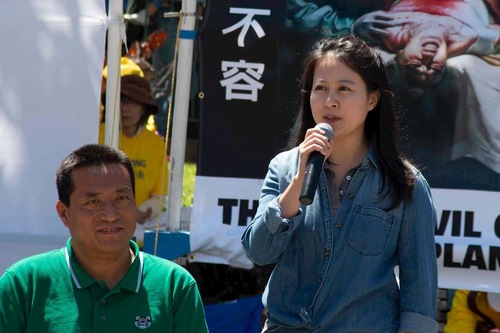 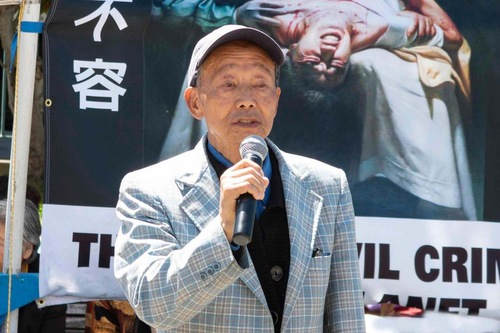 Mr. Yu, a local resident, supports Falun Gong and participated in the parade.

In addition to the rally and parade, practitioners also held a photo exhibition on Portsmouth Square in Chinatown on July 20. The exhibition introduced Falun Gong and exposed the CCP’s persecution, especially the live organ harvesting. 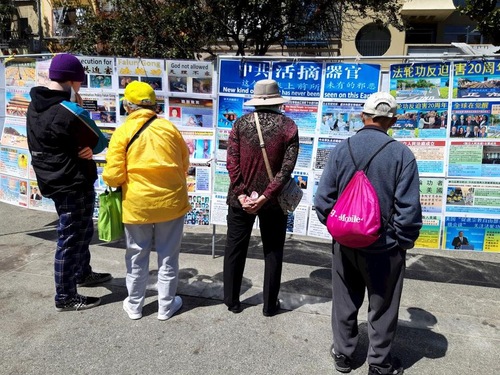 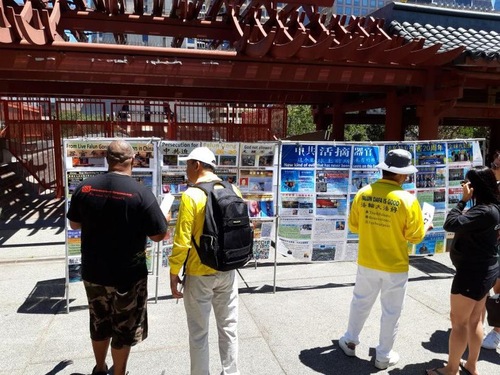 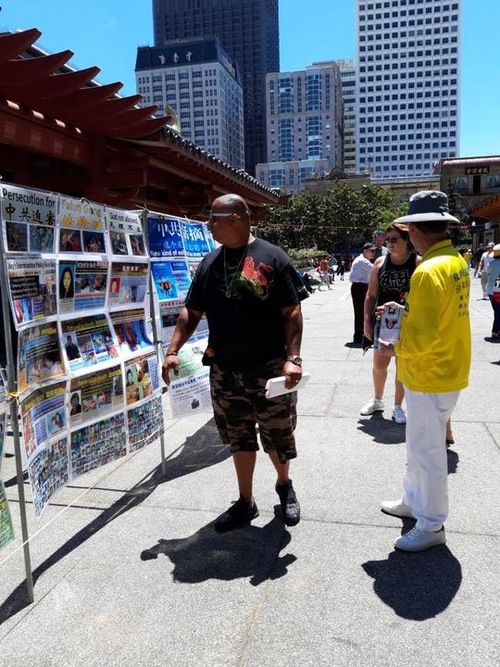 The photo exhibition on Portsmouth Square in Chinatown helped people understand the scope of the 20-year-long persecution.

Portsmouth Square is a gathering place for local Chinese residents and tourists. Several people stopped to look at the photos and read the information. Some took photos. Many Chinese people renounced their membership in the CCP and its affiliated organizations.

Falun Gong practitioners in Greater Philadelphia held a rally in Philadelphia's Chinatown on July 13, 2019. Practitioners introduced Falun Gong to passersby and talked about the CCP’s persecution. Nearly 30 Chinese people renounced their memberships in the CCP and its affiliated organizations. 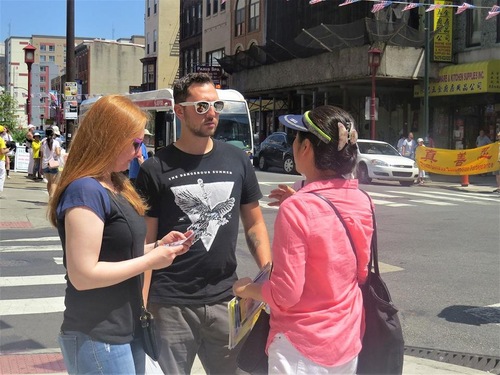 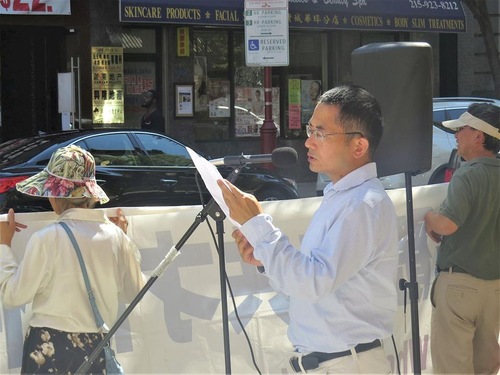 Practitioner Dr. Kui Huang recounts being tortured in China during his five years in prison for his belief. 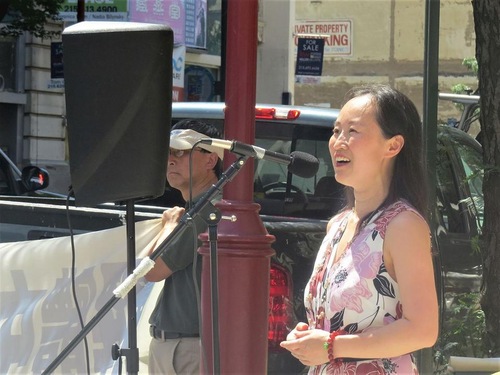 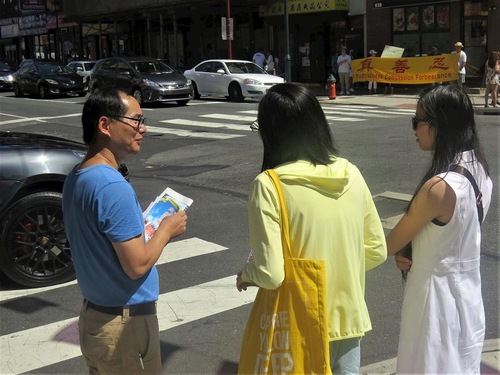 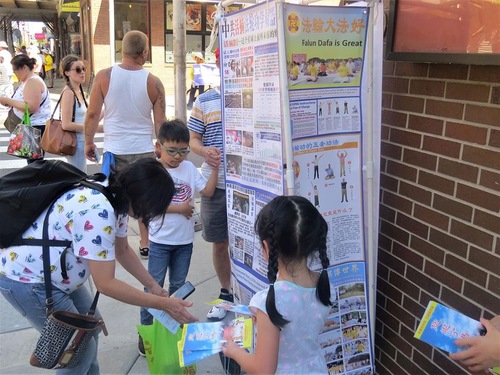 A Chinese family stopped to read the information on the poster and took a photo. 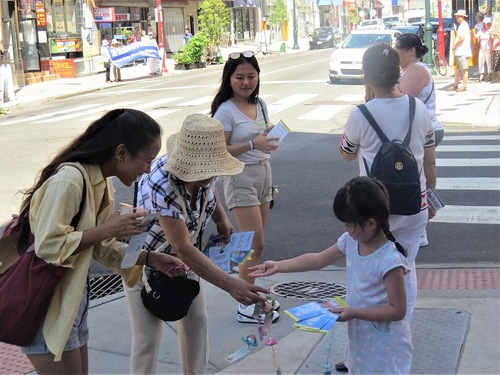 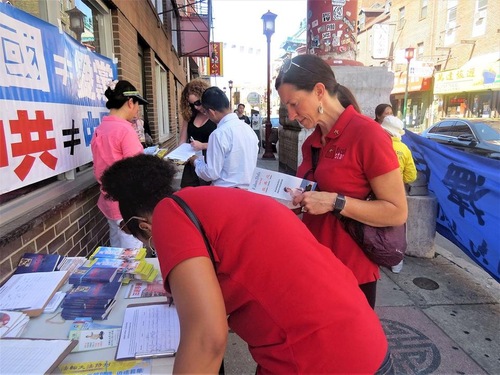 Jasmine from New York signs the petition condemning the persecution.

“A Centenarian’s Gratitude to Dafa for Being Illness Free”

“Taking Every Opportunity to Clarify the Truth”