Bangkok: Rally Calls for End to the Persecution

(Minghui.org) Falun Gong, also called Falun Dafa, practitioners in Thailand held a rally and a memorial in Lumpini Park of Bangkok on July 14, 2019, marking 20 years of peaceful resistance to the Chinese Communist Party's (CCP) persecution, and calling for an end to the atrocities. 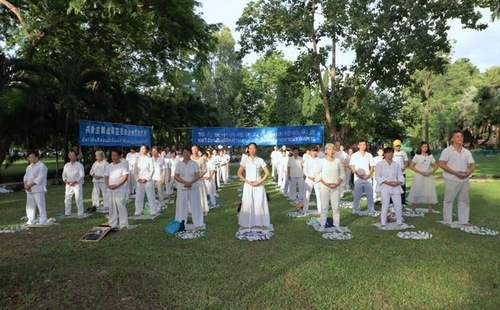 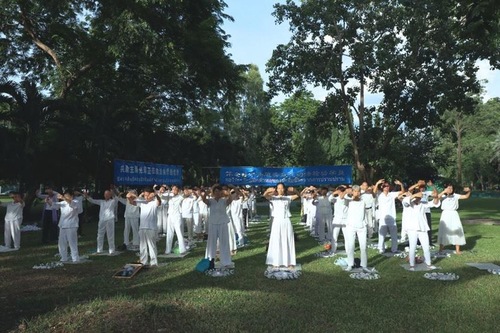 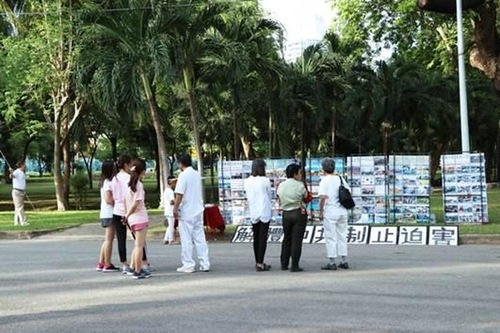 Falun Gong practitioner Mr. Chen and his family experienced the persecution in China. Chen had been detained in brainwashing centers three times and taken to a labor camp for re-education. He was imprisoned, tortured, and abused for a total of 11 years. His wife died from the persecution in 2014. His daughter had been harassed, arrested, and deprived of the right to go abroad, all because they practiced Falun Gong.

Holding his wife's picture in his hands, Mr. Chen said in tears, “I didn't cry when I was tortured, but I can't help crying today.” He hopes more people will learn about the evil nature of the CCP and take a stance against it. 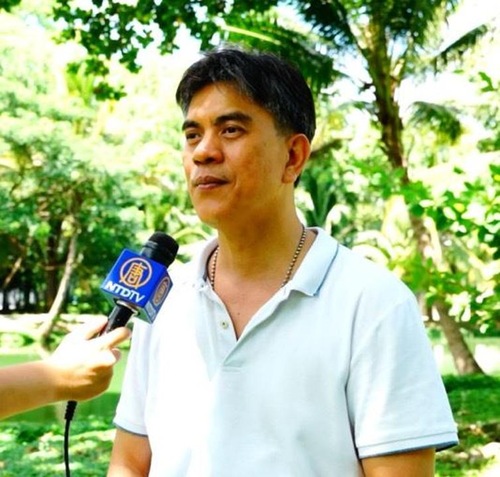 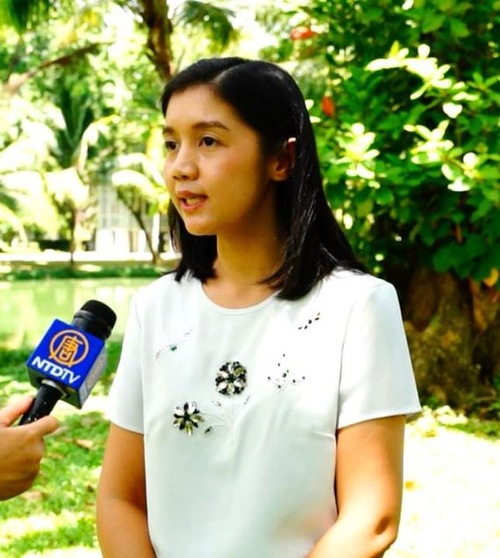 Falun Gong practitioner Panjit Mitaka said she hopes more people will learn about the persecution, because most Chinese don't have an opportunity to hear about the CCP's brutality against Falun Gong due to the information blockade. 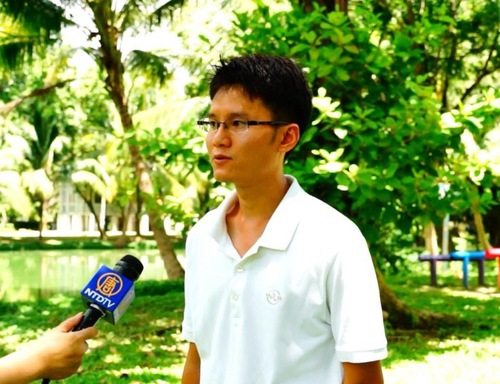 Falun Gong practitioner Ahtit said practitioners follow the principles of Truthfulness, Compassion, and Forbearance, and had done nothing wrong. 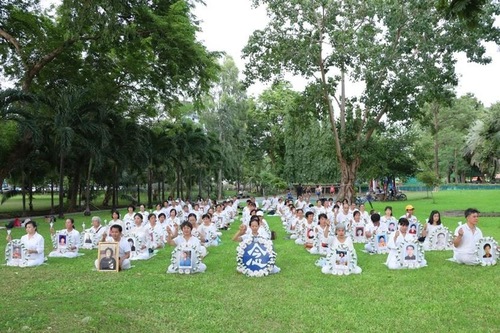 Ms. Zhong used to be an outstanding school teacher in China. She had been incarcerated three times in labor camps and tortured. She almost lost her life. Her marriage was broken due to the persecution.

She told the reporter that countless practitioners had lost their lives because of the persecution, and that the CCP had committed monstrous crimes. She felt that it was her responsibility to call on people throughout the world to work together and stop the persecution.