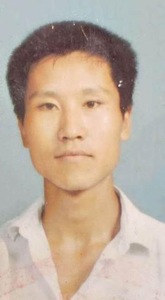 “Woman Tortured While Serving Four Years Because of Her Faith”