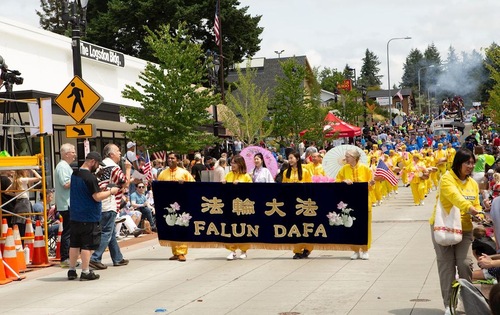 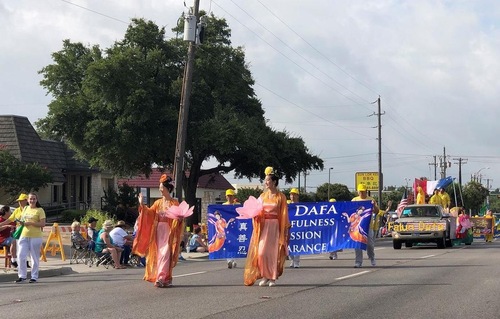 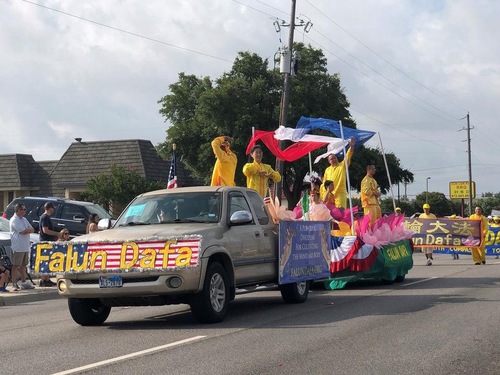 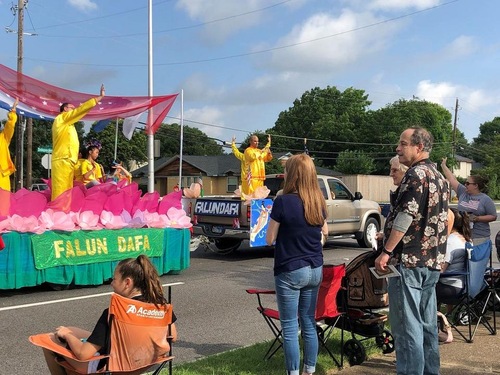 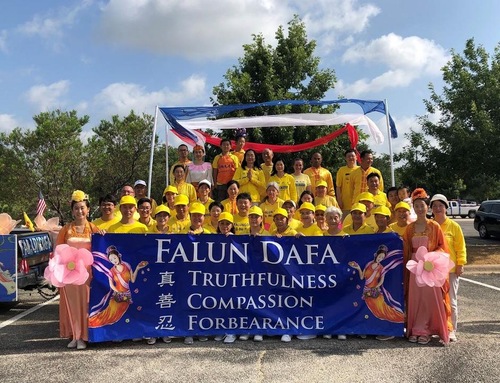 “Italy and France: People Condemn the Persecution During Events Held in Napoli and Nantes”