Seriously Ill Woman Imprisoned After Previous Rejection for Her Condition

(Minghui.org) A 73-year-old woman who was sentenced to two years in March 2019 for practicing Falun Gong was denied admission by Shandong Province Women's Prison after she failed the required physical exam. The authorities hired two people to monitor her for two months before forcing the prison to take her in.

Ms. Zhang Fuzhen is currently held at the prison hospital, and her family is very worried about her situation. 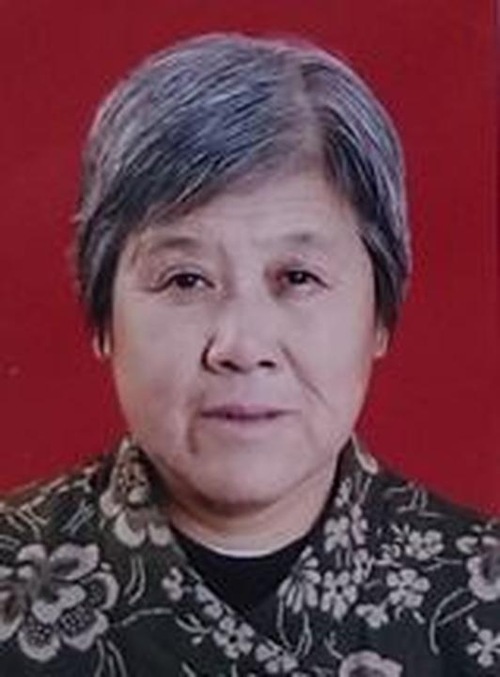 Health Improved by Practicing Falun Gong, Arrested for Spreading Information About It

Ms. Zhang, a resident in Jinan City, Shandong Province, used to suffer from heart problems, high blood pressure, pneumonia, and many other ailments. Her health improved significantly upon learning Falun Gong in 1997.

She lived by the principles of Falun Gong–Truthfulness, Compassion, Forbearance–and became a better person. Once when she requested to withdraw 2,000 yuan from her bank account, the bank teller gave her the cash but accidentally made a 2,000- yuan deposit to her account at the same time. After she found out about the mistake, she immediately returned to the bank and corrected it.

After the communist regime ordered the persecution of Falun Gong, Ms. Zhang felt she had the responsibility to let people know what Falun Gong is. She posted informational posters in public areas and talked to people on the street about the persecution.

After being noticed for putting up a self-adhesive poster at a bus station on April 10, 2017, she was reported to the police and then arrested. The police took her to Longdong Police Station for interrogation and released her on bail around 11 pm that evening.

Forced to Live Away from Home to Avoid Further Prosecution

On April 18, 2017, Ms. Zhang's neighbor noticed a man and a woman wandering around in their neighborhood. The man even picked an apricot from the neighbor's tree and ate it. When the neighbor questioned what they were doing there, they said they were looking for a rental apartment.

After a few hours of interrogation at Longdong Police Station, the police took Ms. Zhang to Jinan Detention Center for a physical examination. She was denied admission by the detention center because of her weak physical condition. The police brought her back to the police station, kept her there overnight, and released her the next morning.

The police submitted Ms. Zhang's case to Lixia District Procuratorate on September 7, 2017. The prosecutor twice returned her case to the police for insufficient evidence before indicting her and moving her case to the court.

Fearing further persecution, Ms. Zhang was forced to live away from home to hide from the authorities in early April 2018.

Arrested and Sentenced Upon Returning Home

As soon as Ms. Zhang returned home in March 2019, her children, who had been harassed and intimidated by the police for nearly a year, reported it to the police.

Ms. Zhang was arrested, tried and sentenced to two years in prison in a few weeks.

With pressure from the authorities and her children, Ms. Zhang developed extremely high blood pressure, heart problems, and diabetes. She was denied admission by Jinan Province Women's Prison.

The authorities hired two people to monitor her every day and report her every move.

During those two months, the Lixia District Court contacted three hospitals to do physical exams for Ms. Zhang, but she was found to be in poor health each time.

In May 2019, two officers brought Ms. Zhang to Zhonggong Detention Center for a physical examination. Before they even received the result, they drove her to the hospital of Shandong Province Women's Prison, where she has since remained captive.

“A Few Suggestions to Practitioners in Vietnam”

“Remaining Clearheaded When Doing the Exercises and Sending Forth Righteous Thoughts”