(Minghui.org) Falun Gong, also known as Falun Dafa, was first made public in Changchun, Jilin Province, China on May 13, 1992 by its founder Mr. Li Hongzhi. The practice has since spread to over 100 countries around the world.

Sydney practitioners held several celebratory events on May 3-12, 2019 in various districts of Sydney to honor the occasion. Exercise demonstrations, free classes, lotus flower origami, Chinese calligraphy, music, dance, and traditional Chinese cultural performances were some of the programs held at Hyde Park, Ashfield, Hurtsville, and North Ryde to express practitioners' gratitude to Master Li for teaching the Fa as well as displaying the beauty of Dafa. 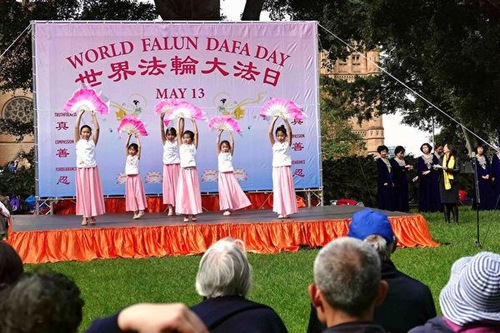 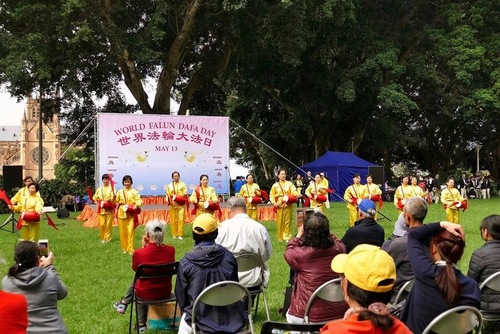 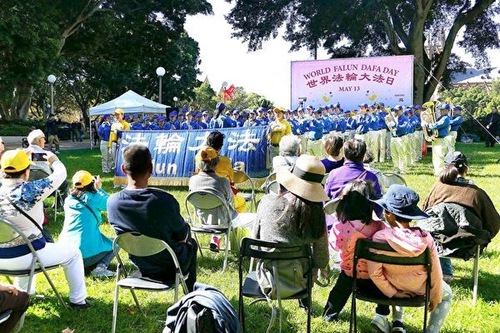 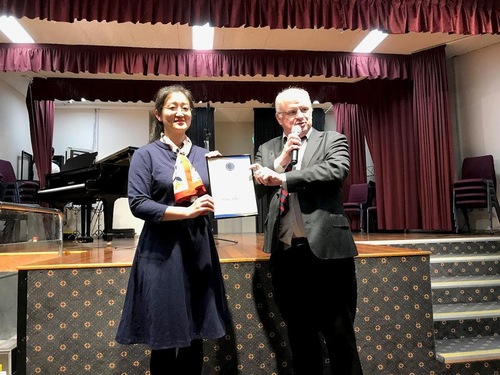 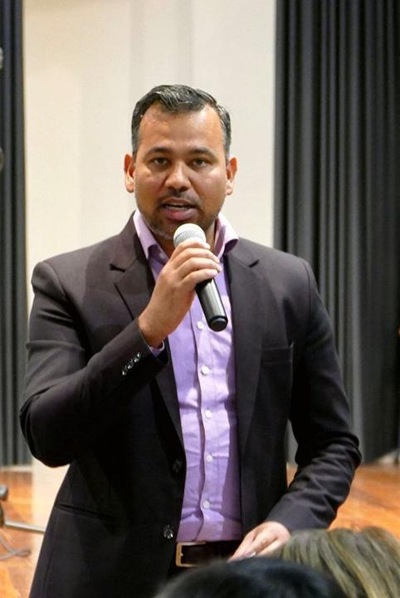 City of Parramatta councilor Sameer Pandey expresses his support for Falun Dafa at the celebratory event in North Ryde Community Center on May 3, 2019. 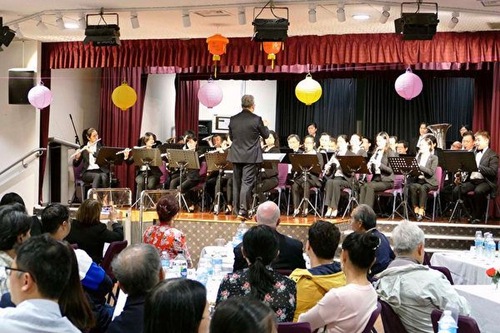 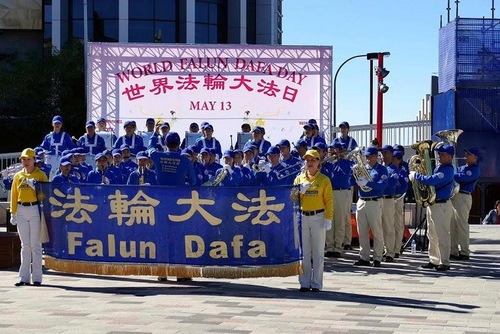 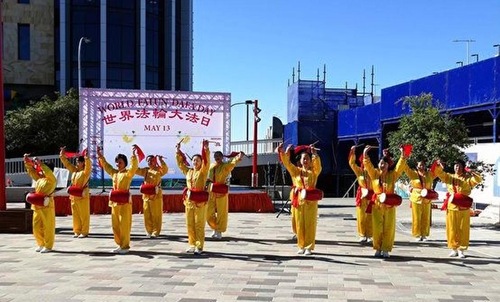 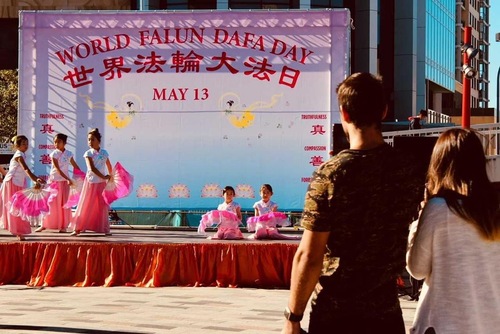 Falun Dafa Day celebrations at Hurstville on May 12, 2019 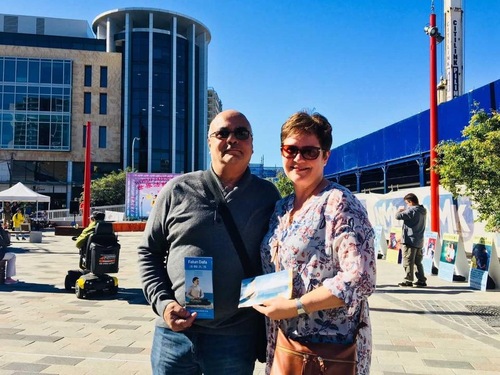 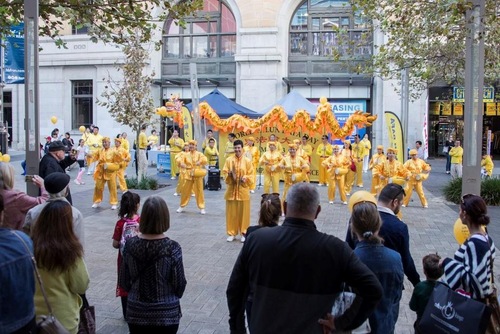 Western Australia Member of Parliament Robin Scott gave a speech at the event. He said that Australia is fortunate to have so many practitioners who follow the principles of Truthfulness-Compassion-Forbearance, bringing a positive influence to society. He hopes everyone will embrace these values in their lives. 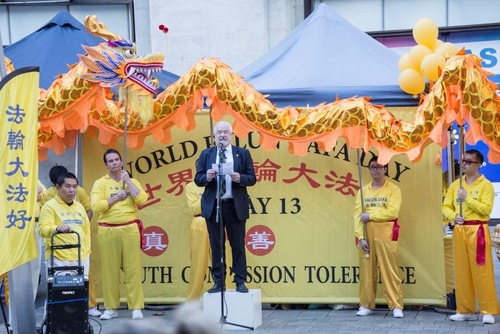 As Murray Street mall is one of the busiest areas in Perth, many people learned more about Falun Dafa that day. Some were drawn by the exercise demonstrations and learned the movements on the spot. 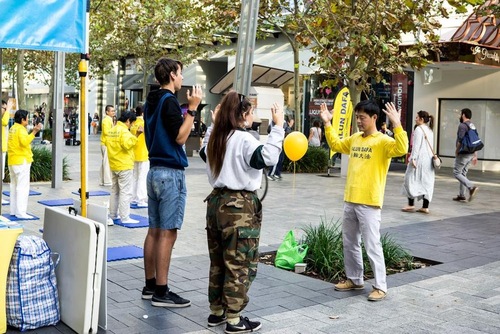 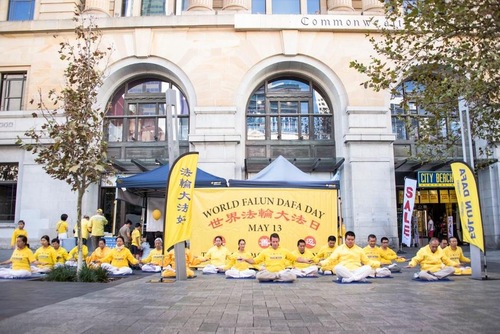 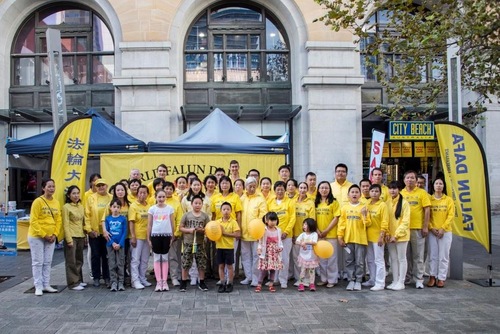 “After 5.5 Years Behind Bars, Liaoning Woman Arrested Again for Her Faith”