“Shen Yun Performance Is a Symbol of Elegance” 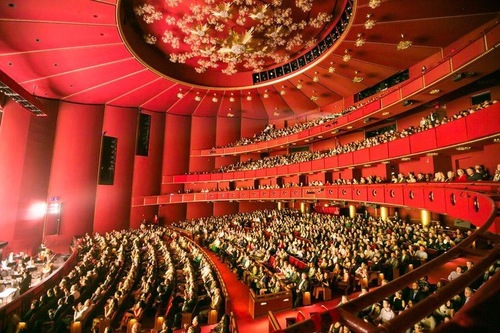 The Shen Yun North American Company at the Kennedy Center Opera House in Washington, D.C., on April 20, 2019. The company presented seven sold-out shows in the U.S. capital on April 17–21, 2019. 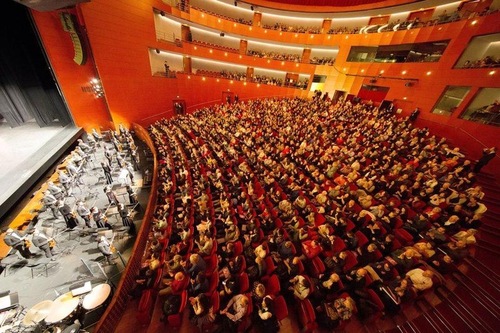 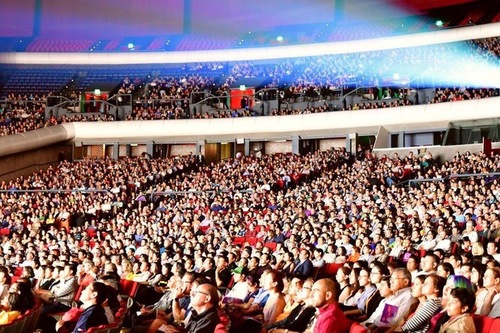 The Shen Yun Touring Company performed at the Auditorio Nacional in Mexico City, Mexico, on April 7, 2019. 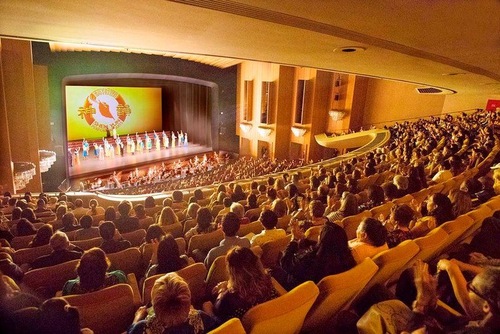 This Has a Soul 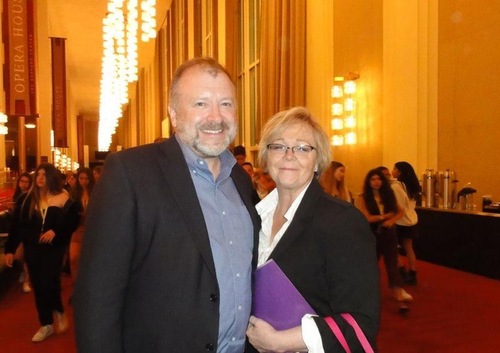 “The precision of the dance, and the grace of the dance,” said Michael Waller, the vice president of government relations at the Washington-based think tank Center for Security Policy. He attended the performance with Alison Blair, an antique business owner.

“You see the beauty of the ancient civilization, [and] the hope for the future of China, all at the same time. And it’s a really exciting thing to see, it’s really inspiring,” said Ms. Blair.

“A very beautiful way to tell a story with hope... It’s something that you can’t put into words, but you have to experience it to really understand the full beauty and context of everything,” she said.

Stunning on Every Level 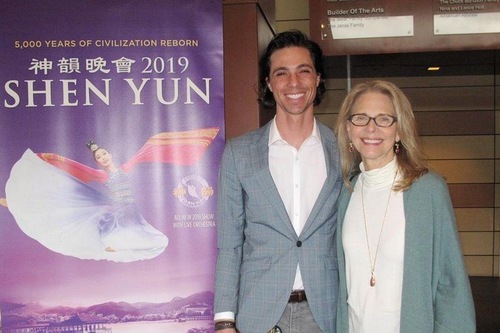 Emmy Award-winning actress Lindsay Wagner and her son Alex at the Shen Yun performance at the Fred Kavli Theatre in Thousand Oaks, California, on April 3, 2019.

“It’s just stunning on every level. Physically and musically (the music was incredible). It’s just so hard to pick out just one thing here or there,” said Lindsay Wagner, an Emmy Award-winning actress.

“The long sleeves, that dance was just amazing, utilizing the costume and all of that was just exquisite... The scenery was just magnificent too.

“Without any words, they tell such a potent story... You get the whole story from the music, from the motion, from the expressions. The choreography, of course, is doing so much if it,” she said.

A Symbol of Elegance 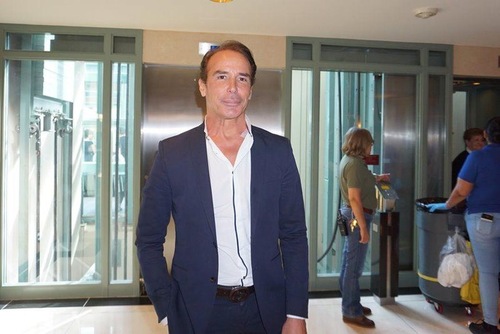 Fashion designer Lloyd Klein at the Shen Yun performance at the Kravis Center for the Performing Arts in West Palm Beach, Florida, on April 16, 2019.

“First of all, the mix of colors is beyond amazing,” Mr. Klein said.

“What I have to say to the performers, to the artists, to the designers that everything is done in a very elegant way—in a very good way. 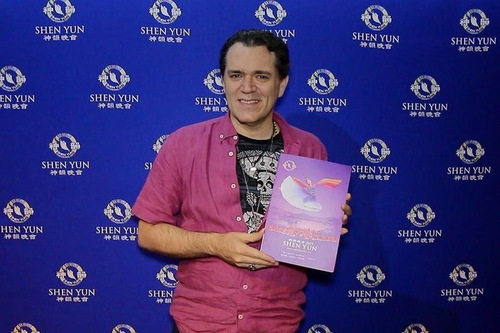 “The performance shows 5,000 years ago, when China was different... The real China, which had a 5,000-year-old soul, and here it is. That is the most beautiful part,” said Juan Miguel Zunzunegui, a writer, historian, and professor.

“Not only did China have its soul stolen, but the West as well. I have mentioned it many times that China is a civilization that has lost its soul. When suddenly you only care about the outside, making money and generating wealth, to have modernity; it’s all okay to have all that, but never lose your soul. And I believe a lot of people in the world today have lost their souls. 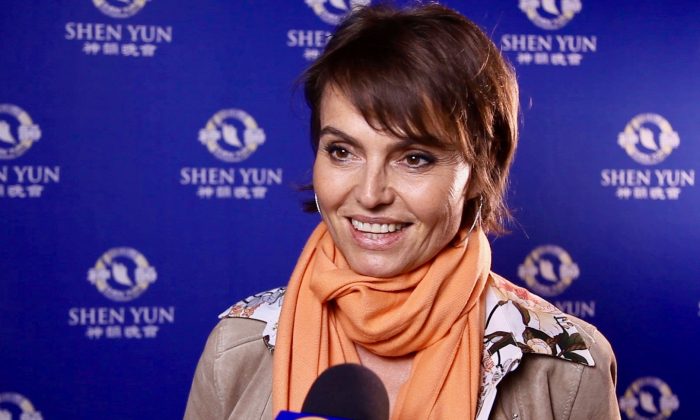 Christine Lienhard, president of charitable foundation Zest for Life, at the Shen Yun performance in Zurich, Switzerland, on April 8, 2019.

“Every time I see Shen Yun, I am impressed, surprised, and captivated,” she said.

She felt “an enormous energy surrounding her” and said she thought that the same was happening for others in the audience.

“Yet, I did not feel any pressure, but an airiness and buoyancy. Everything was perfect and complemented each other—the costumes, the movements, the colors—in short, I was touched,” Ms. Lienhard said.

Shen Yun continues its world tour with upcoming performances in Northridge, California April 30–May 1; Ogden, Utah May 2–3; Plymouth, United Kingdom May 2–4; and Paris, France May 8–12.

“Feet Amputated As a Result of Persecution of His Faith, Heilongjiang Man Dies After Two Decades of Suffering”