(Minghui.org) Because she used a banknote that had “Falun Dafa is good” written on it, Ms. Sang Jiying in Beijing was arrested in May 2017 and has been detained ever since. As a result of torture, she was recently disfigured and hospitalized.

Falun Dafa, also known as a Falun Gong, is a meditation practice that consists of gentle exercises and living by the principles of Truthfulness-Compassion-Forbearance. The Chinese Communist Party has been persecuting the practice since July 1999.

Ms. Sang was being held at Haidian District Detention Center before she was taken to the Beijing Police Hospital. She remains hospitalized at the time of writing, but no further information is available.

Because she has refused to give up practicing Falun Gong, Ms. Sang, 42, has been detained numerous times. In January 2008, she was sent to a forced labor camp for two years. In May 2010, she was sent back to the forced labor camp, this time for two and a half years. She was severely tortured both times and spent most of her time in solitary confinement during the second detention.

Despite the physical and mental abuse, Ms. Sang refused to give up her belief and instead went on hunger strikes in protest. After she called out “Falun Dafa is good” at Beijing Women's Forced Labor Camp in autumn 2010, guard Du Qingbin instructed inmates to beat Ms. Sang until she was down on the floor. Du then kneed Ms. Sang in the chest, while kicking her and slapping her in the face. Shocked by the brutality, inmates at the labor camp said they'd rarely seen such reckless cruelty.

Ms. Sang was among those sent to Tumuji. The guards there ordered everyone to count off and squat down with their hands over heads to humiliate them. When practitioners protested that they were innocent, they were beaten severely. Ms. Sang tried to stop the guards from hitting practitioners Ms. Liu Yan and Ms. Cui Xiuling, only to find herself being kicked and punched. “Several practitioners fainted. As soon as they came to, guards hit them again,” recalled another practitioner mistreated back then.

One Letter and Three-Year Imprisonment

After being released from the labor camp in late 2012, Ms. Sang stayed at home to recover. Within several months, however, she was arrested a third time.

On April 7, 2013, a handwritten letter was found on the ground near where Ms. Sang lived. The letter described the benefits of Falun Dafa and called for an end to the persecution. After someone turned it in to the police, Wanshousi Police Station officers arrested Ms. Sang at home. Although they did not find anything tying her to the letter when they ransacked her home, they nonetheless took her to the local police station and detained her there.

After Ms. Sang refused to sign paperwork admitting any wrongdoing, officials transferred her to the Haidian District Detention Center. Citing the fact that some of her family members had a history of mental disorder, they claimed she also had mental problems and took her to the Beijing First Detention Hospital. She was sentenced to three years in prison on December 18, 2013. 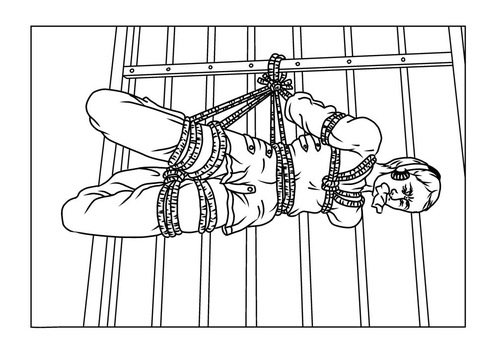 After Ms. Sang was arrested the fourth time in May 2017, she was held in the Haidian District Detention Center without a hearing or a trial. When she went on a hunger strike, the guards force-fed her in November 2018 twice a day, once in the morning and once in the afternoon. She was also chained by her foot and tied up with a constraint strap. 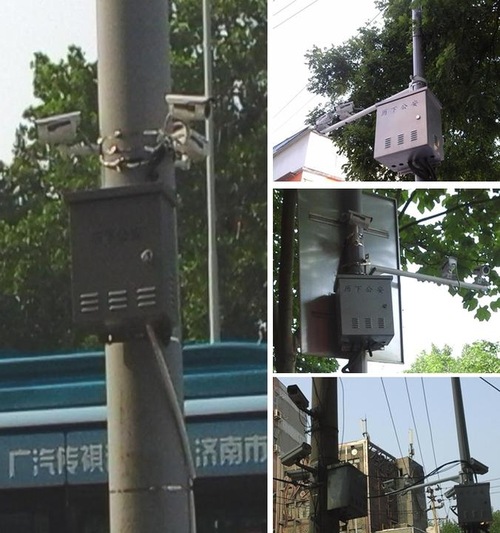 Skynet, a surveillance system implemented by the Chinese police. Millions of video cameras throughout China monitor, track, and lead to the arrests of Falun Gong practitioners

Many practitioners are still being arrested for their belief in Falun Gong, one of them because she had been walking near a Falun Gong poster. Police retrieved video data from Skynet—a surveillance system implemented by the Chinese police that uses millions of video cameras throughout China. They arrested her and kept her in detention for 37 days. Wechat, a popular social media in China, is also closely monitored. After one practitioner shared two links related to Falun Gong in two Wechat messages, she was detained for 290 days.

““Human or Divine – The Difference Lies in One Thought””