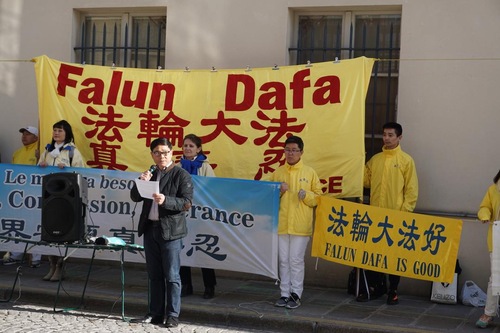 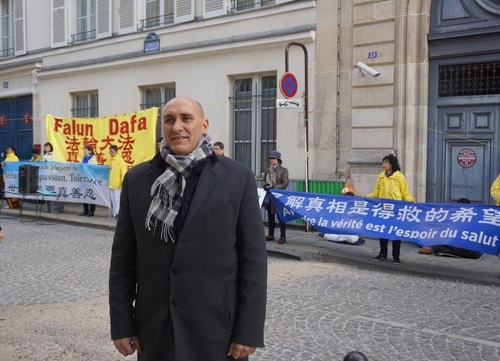 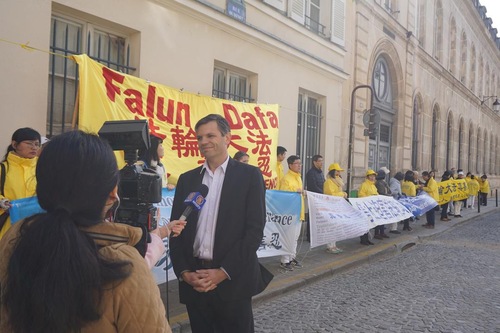 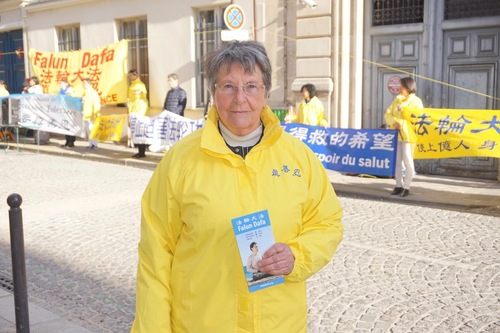 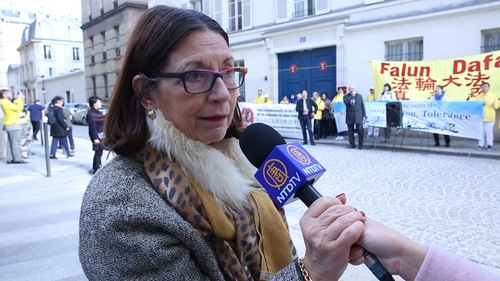 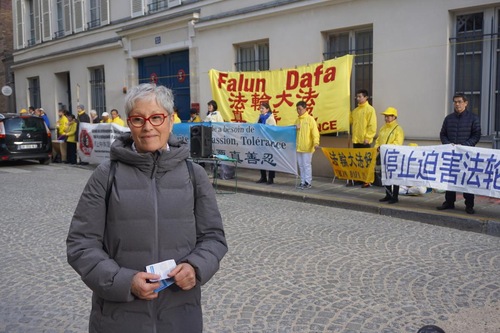 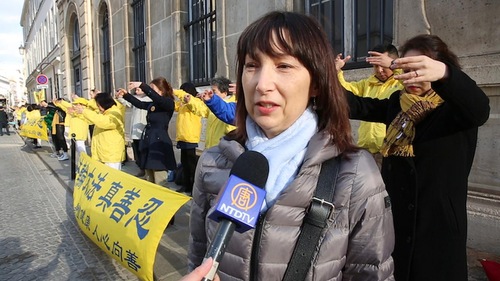 “Podcast (Cultivation): “Police Officers Stood in a Row to Send Us Off””