Audience: Shen Yun Presents 'Values that We Should All Process Every Day'

The Shen Yun World Company concluded its Australia tour on March 13 and on March 14 traveled to South Korea for the second part of its Asia tour. 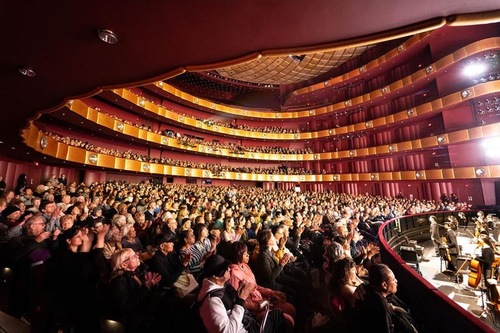 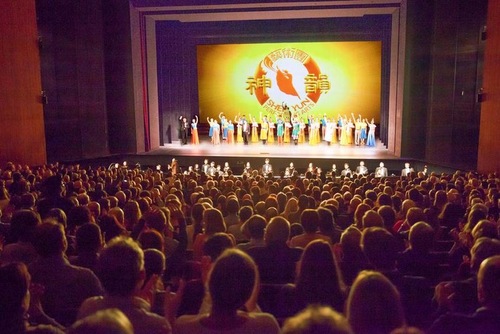 The Shen Yun International Company at the Deutsche Oper Berlin in Berlin, Germany, on March 16, 2019. The company presented five sold-out shows in Berlin from March 15 through March 17, 2019. 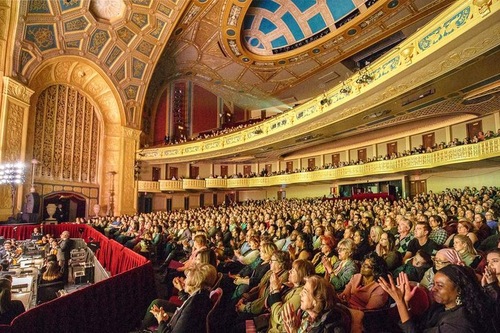 The Shen Yun Global Company presented ten performances at the Detroit Opera House in Detroit, Michigan, from March 1 through March 10, 2019. 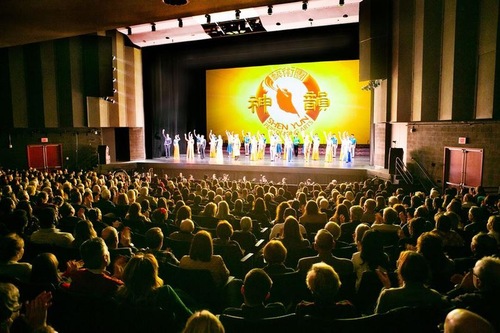 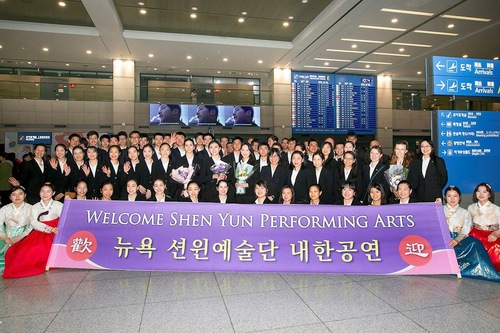 The Shen Yun World Company arrived in Korea on March 15, 2019, and was welcomed by local fans. 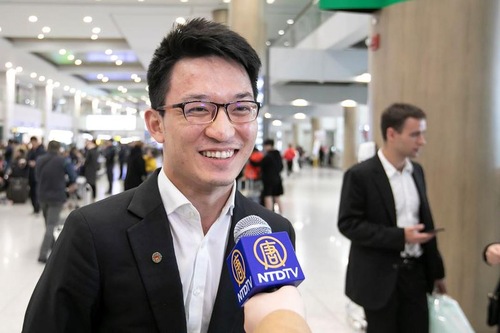 Expressing the Soul of a Society 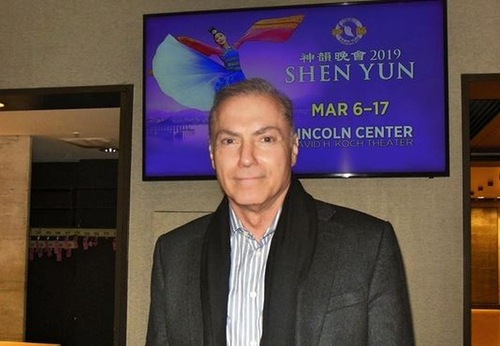 “This really is amazing. The dancing is superb, the choreography’s superb, and it takes you through this historic journey of Chinese culture.

“China [has] thousands and thousands of years of culture; the world should know about it... [Shen Yun’s] going to spread this culture all over the world, let people from every other country see what they didn’t know. 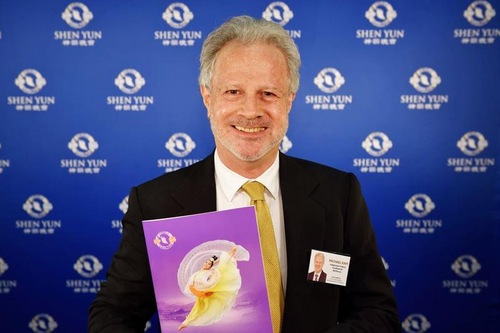 Michael Kaff, independent candidate for the Federal Seat of McPherson in Australia's general election, at the Gold Coast's Home of the Arts in Australia on March 12, 2019.

“More people should see and hear and laugh with these sorts of productions that tell you all the best parts of the Chinese culture.

“They are genuine, they are honest... They are values that we should all process every day and it's wonderful how it depicts these values.

“The divine is everywhere, the divine is part of who we are, which created us and guides us... This production helps you to understand how we are all one and we are all connected; people should not feel like they are alone or that they are not being guided, or not being helped or supported in any way by the divine, because they are, at all times,” Mr. Kaff said. 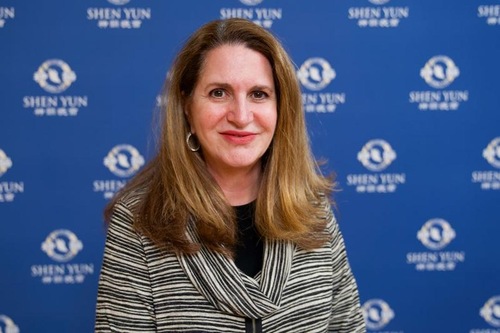 Lorraine Oler, board member of the Martha Graham Dance Company, at Lincoln Center in New York on March 14, 2019.

“It was spectacular. I thought the production value was splendid, the costumes were beautiful and colorful, the technique was perfect. Hearing that live orchestra was a real treat, and I think overall it was entertaining throughout,” she said.

“I would say [Shen Yun] definitely strives for perfection.

“Your standards are extremely high and you meet those standards,” she said.

Some of the Most Beautiful Dancing 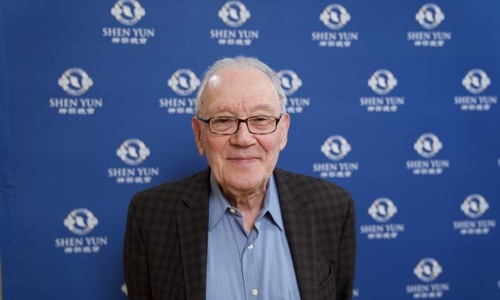 “This is some of the most beautiful dancing I’ve ever seen... The music is, in addition to everything else, is just wonderful,” he said.

“It [has] many of the harmonies from the West and the subtle sounds of the East from the instruments—[which] are really quite unique. It’s a beautiful performance.

“These old traditions are really very modern [and] we need very much what they are talking about, people showing other people their ways of life, reaching out so that everyone sees the beauty of each culture in the world,” he said.

Brings a Lot of Joy 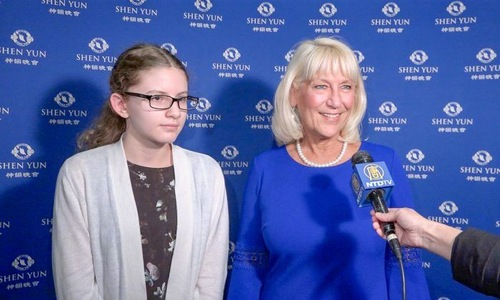 Leslie Hoffman, an award-winning attorney, with Jenna Meink at the George Mason University Center for the Arts Concert Hall in Fairfax, Virginia, on March 14, 2019.

“The talent is remarkable. It is all very well done,” said Leslie Hoffman, an award-winning attorney.

“The actors were amazing. It brings a lot of joy and the stories are really well told through the choreographies.... The choreography was beautiful and graceful.

“They talked about love, and moving on, and doing nice things, being well and taking care of yourself, and doing good things for others. I thought that was very important.

“That is a message that needs to be spread around the world, always and repeatedly,” she said.

“Jilin Man Abused in Custody, Dies One Year Following Arrest for His Faith”

“Sichuan Woman Faces Trial for Removing Propaganda Poster against Her Faith, Brother Arrested for Trying to Secure Her Release”