Audiences Inspired by the Beauty and Energy of Shen Yun Performances

(Minghui.org) The six Shen Yun Performing Arts touring companies presented performances in the United States, Australia, and Europe during the week of March 3-10, 2019. 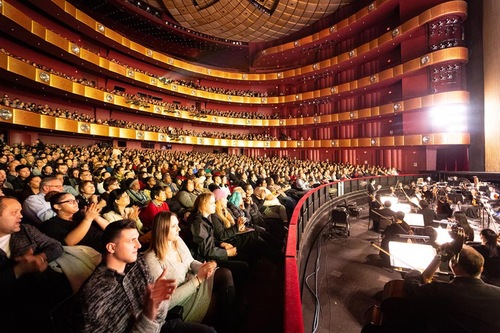 The Shen Yun New York Company returned to Lincoln Center in New York City for the second round of performances on March 6. 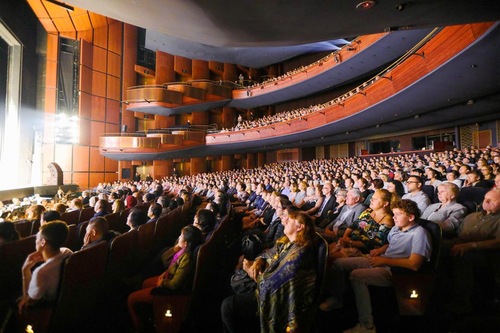 The Shen Yun World Company presented eight performances, including one added on demand, at the Sydney Lyric Theatre in Sydney, Australia, on March 6-10. 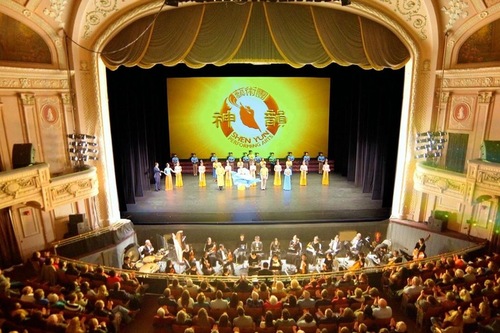 Curtain call by the Shen Yun Touring Company on March 3, at the Merriam Theater in Philadelphia, Pennsylvania. The company presented a total of twenty-five sold-out shows to the local theatergoers from February 8 to March 3. 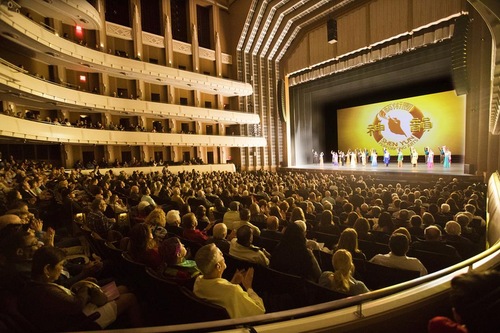 The Shen Yun North America Company at The Smith Center for the Performing Arts in Las Vegas, Nevada, on March 10. The company performed seven sold-out shows in Las Vegas on March 6-10. 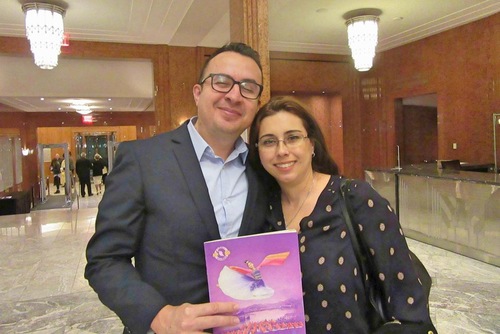 Andres Gonzalez, senior newscast director at KLAS TV in Las Vegas, with his wife at the Smith Center for the Performing Arts in Las Vegas, Nevada, on March 8, 2019.

Andres Gonzalez, senior newscast director at KLAS TV in Las Vegas, saw the Shen Yun show with his wife at the Smith Center for the Performing Arts in Las Vegas, Nevada, on March 8.

“It was great, beautiful...” he said. “The music of the performance by the orchestra was amazing.”

“It shows throughout the show... The way they portray God and the spiritual beings to help them in their lives... We also believe in spiritual beings,” Mr. Gonzalez said.

Baritone: The Music Changes My Breathing 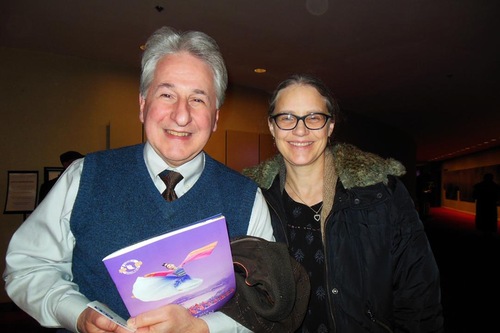 “The ideas of the composer were expressed through many different instruments in a very imaginative way, very exciting... always exuberant and full of life.

“For me, the most fantastic of all is the dancing... They are so athletic and graceful, artistic and inspired. They seem to float in the air!

“It’s a very happy experience... I’m learning from this experience and I find it a great way to bring this into my world of understanding,” he said. 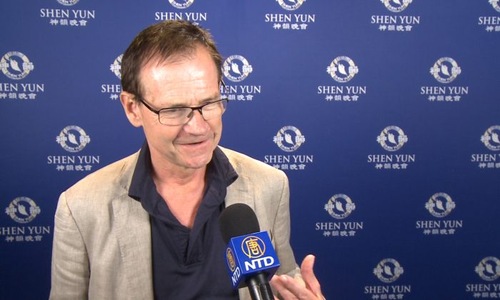 “There’s a message of hope... We need hope around the world, so that is a universal message… not to be beaten down by trials but to overcome them.

“To see China as it was, a very advanced country with very rich culture, and then to see it going through a very difficult period culturally... And to see that in the end, that great hope that the human spirit triumphs... It’s a very human story, and I love that,” he said. 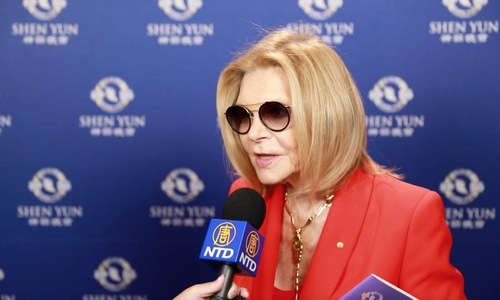 “I love the costumes and the color... It kind of influences my ideas of what I want to do for the next collection,” she said.

“They’re fun. There’s a lot of humor, which I think it is very important. [It’s] very engaging.

“Incredible, just amazing... I would describe it as a must do... It is very inspiring, very knowledge-giving, and yet uplifting and amusing.” 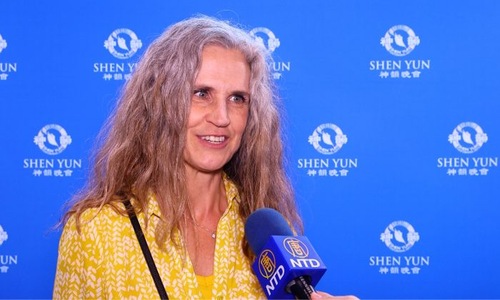 Misti Cain, high school Spanish teacher and soprano singer, at the Smith Center for the Performing Arts in Las Vegas, Nevada, on March 7.

“The singers were absolutely wonderful... What I loved especially was the message behind their music and the purity of their voices. It was very special.”

“That’s still in their hearts, and that was portrayed through tonight’s performance.

“It made me feel like I was this great creature that can fly, that can move about, that that’s not encumbered by this mortal body that decays and grows old and has disease. That is the feeling I had, was just freedom from that entrapment,” she said.