Shen Yun Is 'Bringing that Divinity from Inside out' 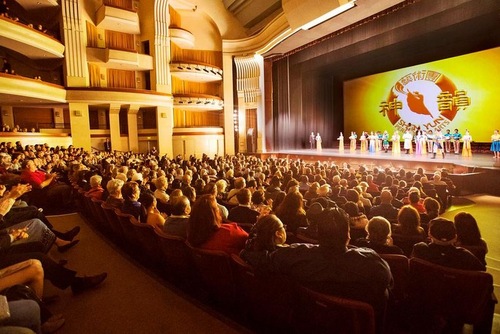 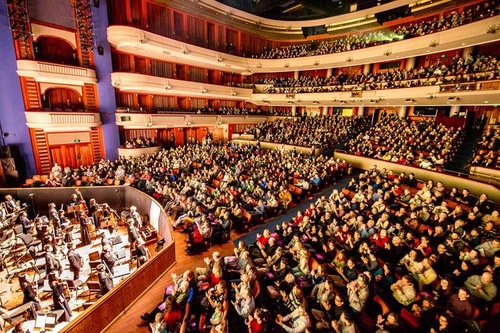 The Shen Yun Global Company presented two sold-out shows at the Ordway Center for the Performing Arts in St. Paul, Minnesota, on February 16, 2019. 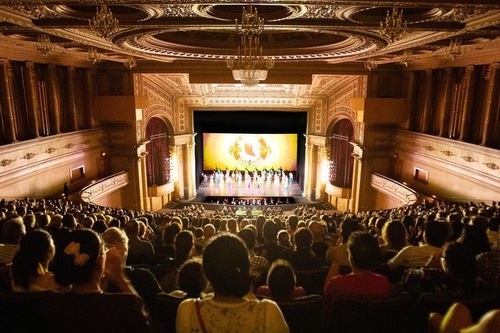 The Shen Yun World Company's last performance in Melbourne, Australia, at the Regent Theatre on February 17.

“I Was Taken Back to That Time” 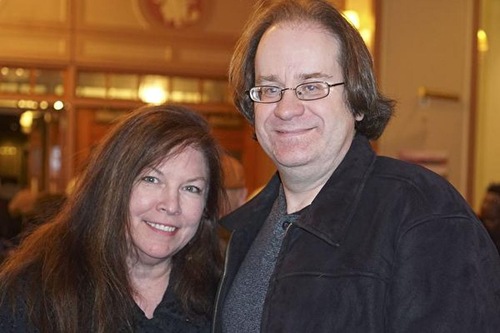 “I felt that it took me back, hundreds of years, watching and learning,” Mr. Mackie said.

“I really felt I was taken back to that time of life in China,” he said. 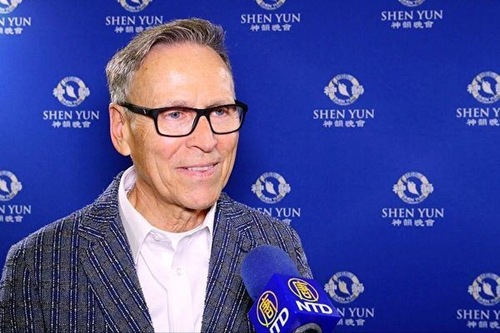 Visual and performing arts professor Ron Jessee at Shen Yun at the California Center for the Arts in Escondido on February 15, 2019.

Visual and performing arts professor Ron Jessee is a faculty member at California State University San Marcos in San Diego. He saw Shen Yun's performance at the California Center for the Arts in Escondido on February 15, 2019.

“I just think it melds together with the dance and the music and the singing and the acting that’s going on on the faces of the dancers, costuming. It all works together.

“The dancers are magnificent... It’s just stellar to see that, a lot of coordination and the ability to... carry it off in such a beautiful way,” he said.

'Bringing that Divinity from Inside out' 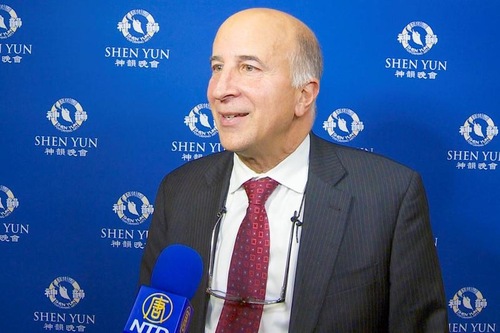 City councilman Mark Squilla at the Shen Yun performance in Philadelphia on February 15, 2019.

Philadelphia city councilman Mark Squilla saw Shen Yun perform in Philadelphia on February 15, 2019, and said the programs showed how morality and love are so important to the world today.

“It’s them willing to show how they feel inside, bringing that divinity from inside out.

“Unbelievable—It’s the best thing anybody could ask for,” Mr. Squilla said. 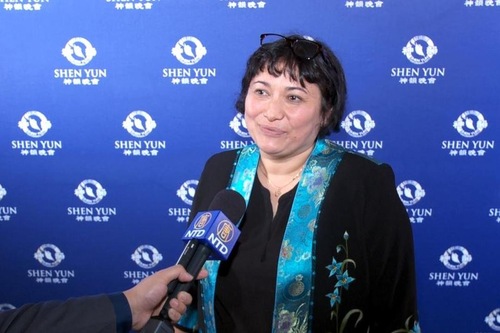 “Oh, the complementary colors involved and the beauty of movement is absolutely exceptional,” Ms. Breman said.

“It’s very enjoyable, there’s a great variation of different styles from different periods in China—and the content is absolutely wonderful,” she said. 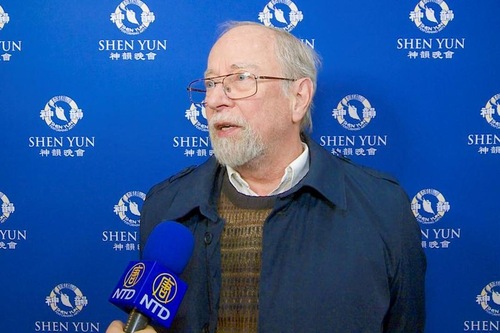 “Those are top-of-the-world skills on those instruments, they have to be,” he said. “I can’t believe that there’s another better player [of] that two-string instrument (erhu) in the world than the one that we heard tonight.”

“The most important thing that caught me the most was the absolute simultaneity of the choreography. Everything was perfect,” Dr. Kelly said.

“The athleticism of all the dance movements, the artistry of the movements that they made, they were so beautiful,” he said.