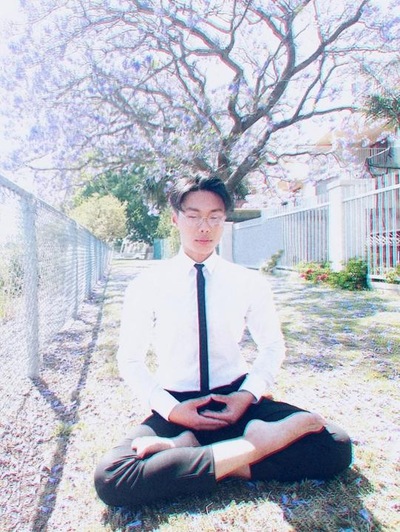 “On Thanksgiving Day, a Professional Football Player Thanks Master Li for Teaching the Fa”