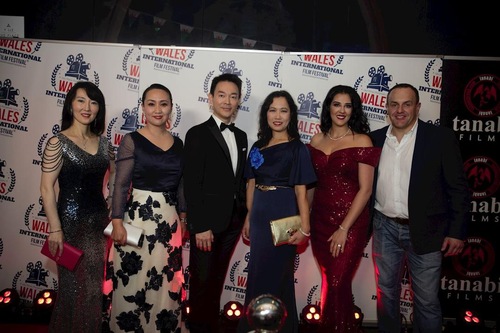 Euros Jones-Evans, founder and CEO of the festival, said he was very touched by the film and its theme, the power of faith. “I understand the message conveyed by the film. It is especially important to keep our belief,” he said.

Samira Mohamed Ali, co-founder and chair of the festival, was moved to tears during the film. She said, “This is the movie we want to see.” She hoped that all people would watch it and said she would introduce the film to her friends and family. 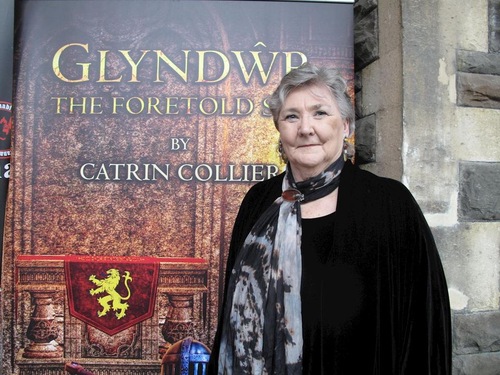 Katherine John (aka Catrin Collier) believed that the film's story can help more people understand what is happening in China today and what Falun Gong is. Katherine said that the Western media’s coverage of Falun Gong has so far focused on the Chinese Communist Party's (CCP) persecution of the group.

She feels that the general public in the international community wishes to learn more about the practice of Falun Gong. She said, “I believe this film will draw a big audience.” 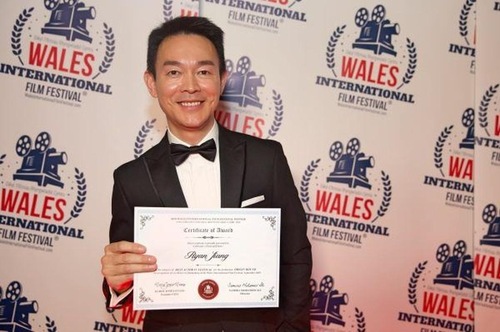 “The film Origin Bound is my true story,” Jiang said during the awards ceremony. “I am a Falun Gong practitioner. Falun Gong is being persecuted in China. The story is about Falun Gong and the CCP’s persecution.”

Jiang credits his award-winning performance to his belief in Truthfulness, Compassion, and Forbearance, the principles of Falun Gong. 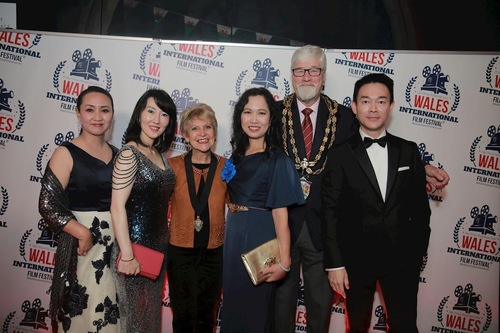 Jiang’s speech during the award ceremony touched Mayor Bob Price of Neath Town and his wife Sarah. They were appalled to learn that Jiang had been forced to stay away from his homeland for nearly two decades due to his spiritual belief. 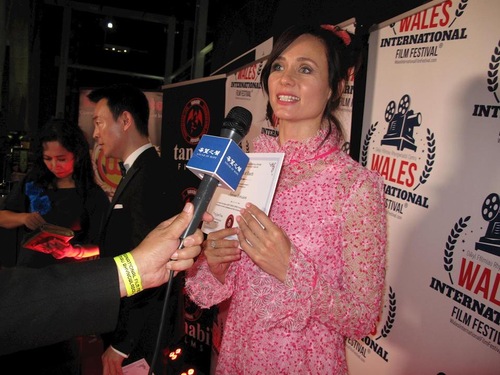 Jiang’s speech was praised by French film director and actress L. Brossen. She was impressed by the principles of Truthfulness, Compassion, and Forbearance.

She said, “These are wonderful values that will make you feel the joy of life. As an actor, if you have this value in your heart, you will be happy in your real life outside the movie acting career.” She added that she hoped to see more works like Origin Bound that gives hope for humanity and is full of positive energy.

“Shandong Woman Sentenced to Prison for Her Faith in Falun Gong”