October 23, 2019 |   By a Minghui correspondent in Heilongjiang Province, China 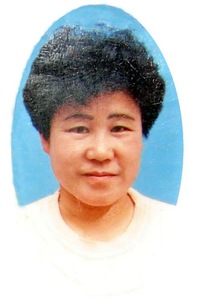 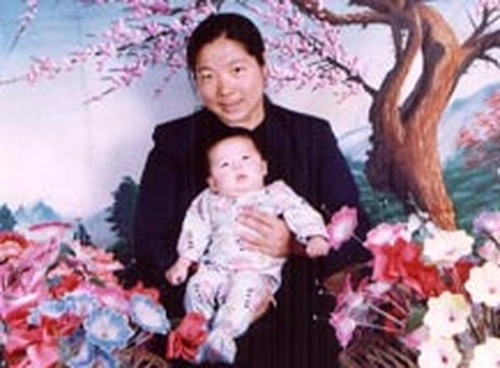 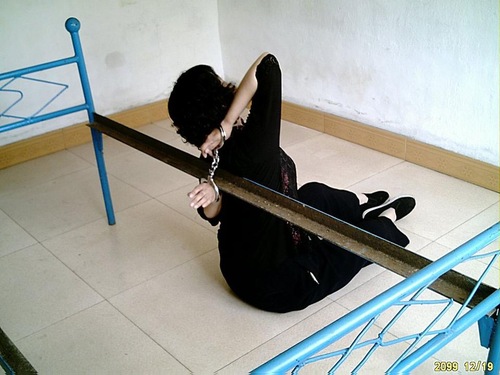 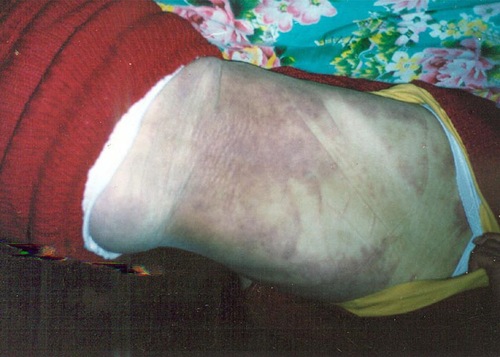 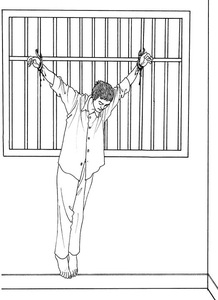 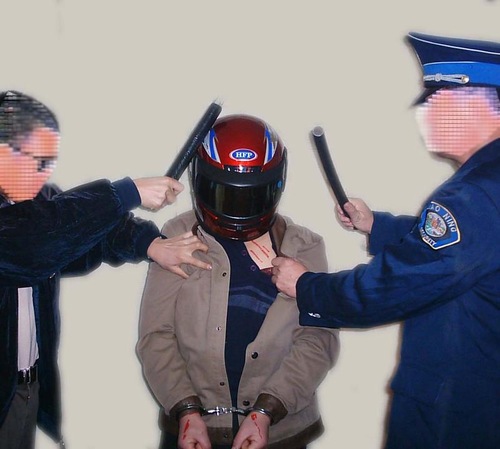 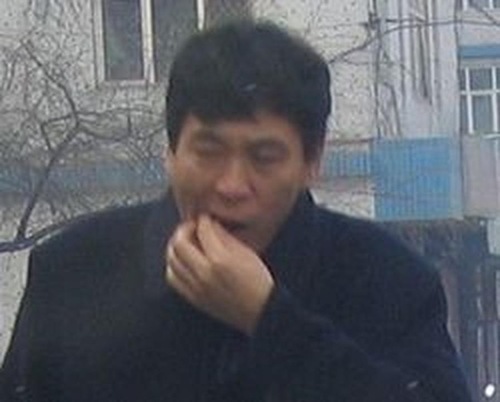