(Minghui.org) As the 2019 New Year approaches, Falun Dafa practitioners all around China are sending in their heartfelt greetings to wish revered Master Li Hongzhi a happy New Year. In this collection, we present greetings from new practitioners who began the practice of Falun Dafa only a few years ago.

These new practitioners decided to practice Falun Dafa despite the ongoing persecution because they saw for themselves how the practice had transformed the lives of their family members and/or friends.

One resident in Daxing'anling of Heilongjiang Province was diagnosed with late-stage liver cancer in early November. The cancer cells had already spread widely and it was too late for surgery or chemotherapy. The hospital did not know how to treat it, plus the family could not afford it anyway. The resident was facing death, and everyone in the family felt hopeless. “Then one day my sister-in-law came and asked me to recite 'Falun Dafa is good' and 'Truthfulness-Compassion-Forbearance is good.' After learning how wonderful Falun Dafa was and how the Communist Party has viciously mistreated practitioners for their belief, I decided to practice it,” wrote the person. Surprisingly, her pain disappeared, and her health progressively improved. “Thank you so much for bringing me back to life from the verge of death. And Happy New Year, Master Li!” wrote the person.

One of the greetings came from Yantai City, Shandong Province. “I used to suffer from heart disease, neck problems, and high blood sugar. The heart disease, in particular, was very painful. I spent over 100,000 yuan on medical treatment, including both Chinese medicine and Western medicine. But my condition persisted and became even worse,” he wrote. After he gave up on all these methods, some family members and relatives recommended Falun Dafa to him, and within several months all these illnesses disappeared. “I am now healthy and happy. My family is also thrilled by these changes and encouraged me to keep practicing. Although I did not begin practicing until this past May, I already know that Falun Dafa is so good, and of course I will cherish it,” he added.

One woman in Zhaoyuan City, Shandong Province said that her mother-in-law was a Falun Dafa practitioner. “After I got married, she treated me so well, even better than my own mother did. In addition, everyone around us praised her for her kindness and generosity,” she wrote. She recently also became a practitioner, following her mother-in-law's recommendation. She knew Falun Dafa was not as the news media described it, and she felt relaxed with energy after she began practicing. “Thank you Master for introducing something so precious to us,” she wrote. 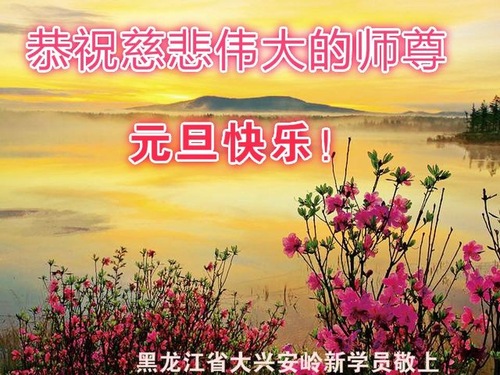 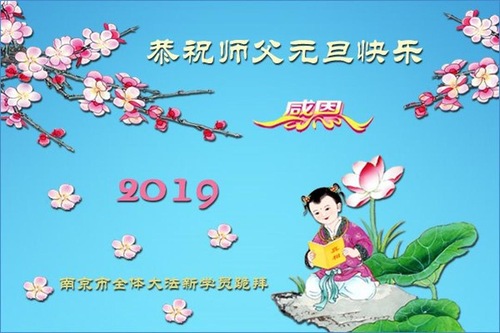 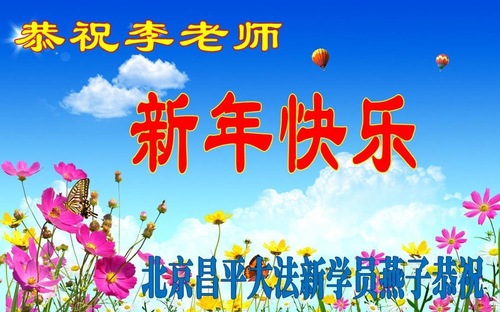 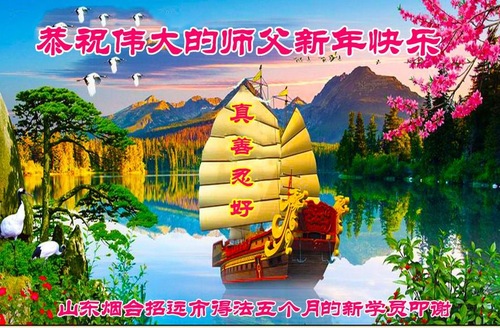 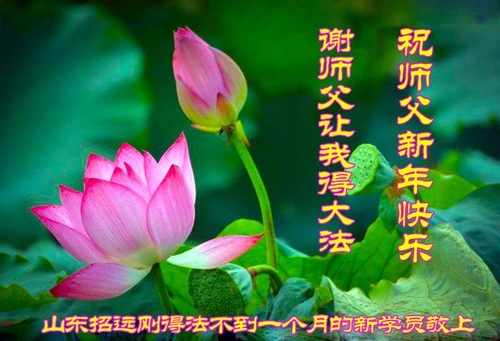 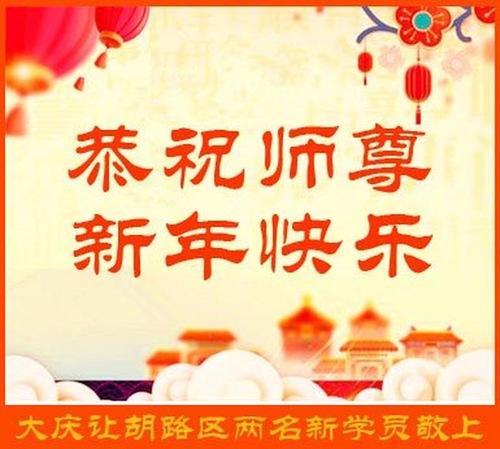 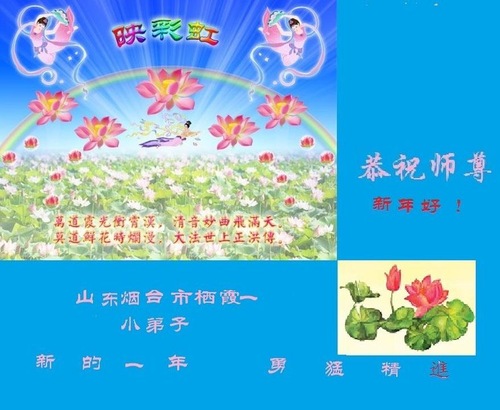 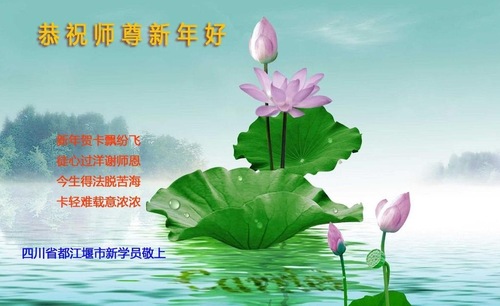 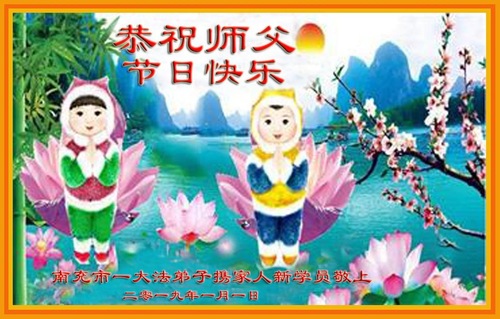 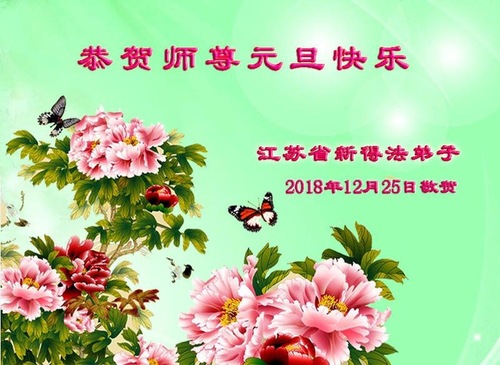 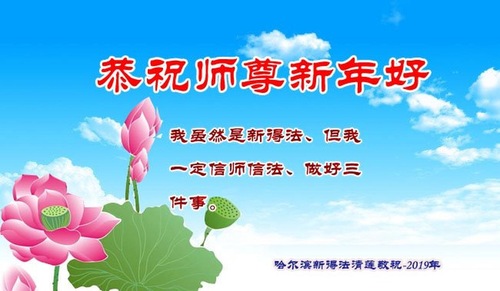