(Minghui.org) “Founded in the U.S., this performing arts company invites you to experience the 'Divine Culture' of China, 5,000 years in the making.” This question appeared in the live entertainment category of the Jeopardy! program on CBS on Friday, September 14. The answer was “What is Shen Yun?”

Jeopardy! is an American television game show in the form of a quiz competition. The current version of the daily syndicated show premiered in 1984. Its 35th season premiered on September 10. 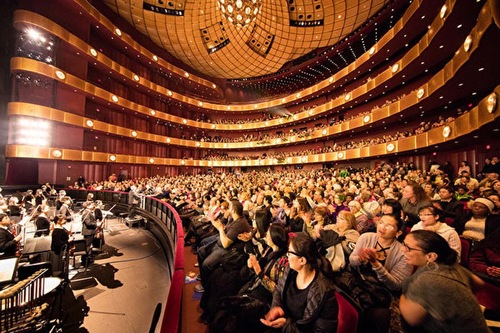 Shen Yun performs to a full house at the Lincoln Center in New York City on January 11, 2018.