July 14, 2018 |   By a Minghui correspondent in Heilongjiang Province, China 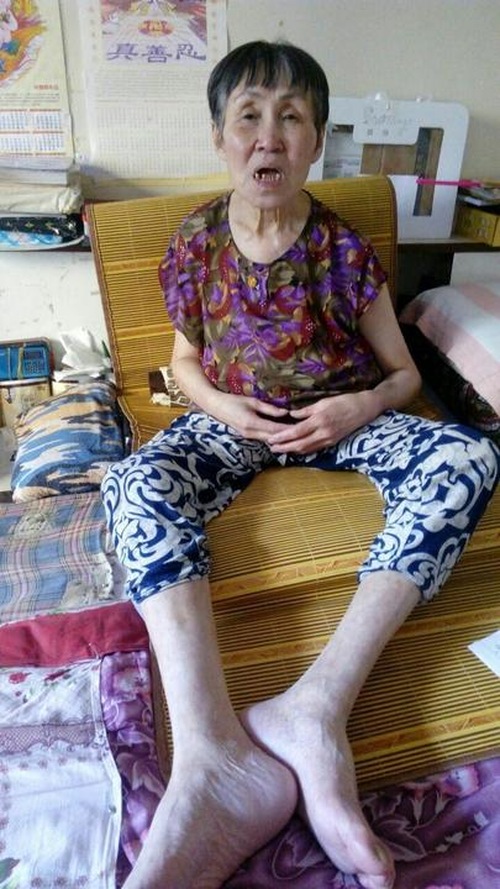 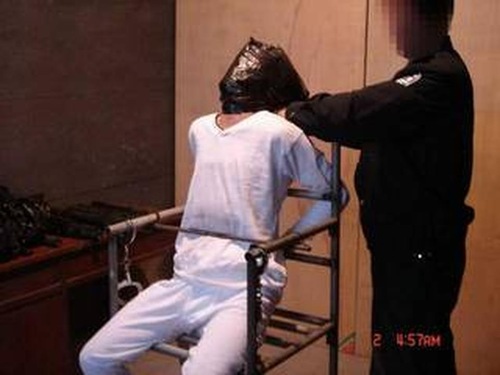