(Minghui.org) On June 7, Danish Justice Minister Søren Pape Poulsen announced the reopening of the investigation of a case in which Danish police were charged with violating the constitution and mistreating Falun Gong practitioners during Chinese leaders' visits in 2012 and 2013.

In 2012, Danish police blocked the protesters with four police vehicles when the motorcade of the Chinese president passed by the assigned protest site.

In 2013, during the visit of Yu Zhengsheng, a standing member of the Politburo of the Chinese Communist Party, police took away two protesters wearing bright yellow Falun Gong T-shirts. 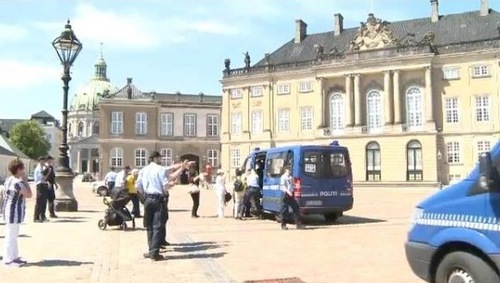 Two Falun Gong practitioners being taken away by Danish police during a Chinese government official's visit in 2013.

The victims filed a lawsuit against the police.

In 2015, investigators found evidence indicating that the police action came from an order from higher authorities in an attempt to prevent the protesters from being seen by the Chinese visitors.

The investigation committee held a hearing in November 2016. More than 70 witnesses testified, including the former Foreign Affairs Minister Villy Søvndal and the former Director General of Danish Security, Jakob Scharf.

However, before the investigation committee was formed in October 2015, all the relevant emails were deleted in the police system, and the police director who was in charge during these incidents was no longer in office. The committee failed to obtain any emails from the higher authorities and therefore could not perform a thorough investigation.

In December 2017, the committee announced that two middle-level police officers were responsible for the incidents. In April of this year, eight individuals were granted 20,000 kroner each in compensation for their rights being violated. According to Copenhagen Police assessments, up to 200 more individuals could be owed compensation. The committee found no evidence showing that the ministers or a higher police authority gave orders or knew about the action.

The announcement was widely questioned.

Lawyer Tobias Stadarfeld Jensen believed that the police had received a special order, which was aimed at removing all protesters from the sight of the Chinese leaders, especially Falun Gong practitioners in their distinctive T-shirts.

He also believed that the Chinese regime exerted pressure on the Danish government.

Søren Espersen, a parliament member and the spokesman of the Danish People's Party, has no doubt that the police were told to take such an action.

According to Espersen, the Chinese Communist Party has exerted pressure on the Danish government multiple times. 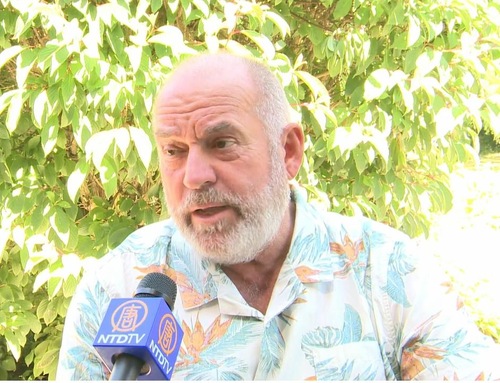 In a TV interview, Søren Espersen said it was a shame that the removal of protesters happened in Denmark. 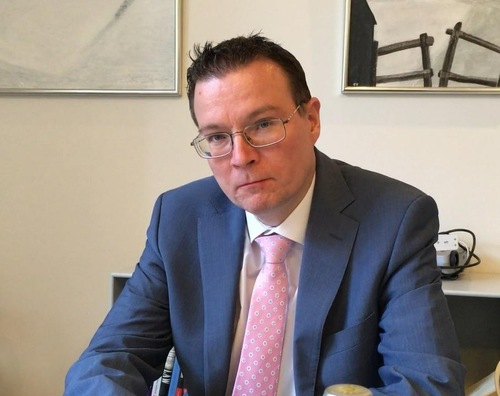 Parliament member Kenneth Kristensen Berth has many questions about the committee's conclusion. He said police officers would not have interfered with people's freedom of speech and expressed regret that the committee failed to “turn over every rock.”

Falun Gong practitioner Ms. Bao, one of the victims of the incident, said she had been imprisoned for three years in China for her faith in Falun Gong. She was shocked that her freedom of speech was suppressed in a free country.

Ms. Bao believes that the Chinese Communist Party was behind this incident. “They don't want to see any people in yellow Falun Gong T-shirts,” she said. Ms. Bao added that the Danish government and the wider international community should not sacrifice freedom for economic gains.

On June 7, 2018, Justice Minister Søren Pape Poulsen announced the reopening of the investigation because a considerable number of emails were found during a routine inspection of the police system's email server.

According to Poulsen, it is necessary to investigate the newly found emails, and the parliament members are not against the reopening of the case.

Espersen said that while it is necessary for Denmark to do business with other countries, it should not make any trade deals under the condition that people in Denmark cannot say certain things or meet with certain people. He said the Danish government should not give in to the Chinese government's unreasonable demands.

Parliament member Berth emphasized the importance of freedom of speech, which cannot be interfered with. He hopes such an incident will never again occur in Denmark.

“Petition Drive in Switzerland for Falun Gong: “This Is a Persecution of Mankind””