Despite the Persecution in China, Falun Dafa Welcomes One Newcomer After Another

(Minghui.org) As World Falun Dafa Day draws near, many newcomers to Falun Dafa have sent greetings to wish Master Li Hongzhi (the founder of Falun Dafa) a happy birthday and to celebrate the 26th anniversary of Falun Dafa’s public introduction.

These well-wishers didn't start practicing Falun Dafa until recent years. They range from teenagers to elders in their 80s. Some of them are at the peak of their careers, while others are enjoying their retirement life. Regardless, they share one thing in common–the immense gratitude to have become Falun Dafa practitioners amid the persecution of the practice by the communist regime in China.

Many of them have become free of illness or seen dangers averted. Having benefited so much from the practice, they feel compelled to share their stories with others and raise awareness of the persecution.

Leukemia Patient Recovers In One Week, Marches Through Village to Tell People Falun Dafa is Good

A 76-year-old man in Zhaoyuan, Shandong Province, was diagnosed with leukemia in 2017. His wife, who has practiced Falun Dafa for more than 20 years, advised him to listen to Master Li's recorded lectures. He had a thought to practice Falun Dafa just like his wife. With that thought, his symptoms lessened, and he became a totally different person in just one week. A visitor commented that he had a rosy complexion and a booming voice.

The man said he didn't know how to repay Master Li for saving his life. He told his wife, children, and grandchildren that their family was to march through the entire village to show people that he had become completely healthy thanks to his practice of Falun Dafa.

His relatives came to bid farewell to him during the Chinese New Year holiday in 2018, as they thought he wouldn't live to see the next one. They were surprised that he was full of life. He told them how he had recovered by practicing Falun Dafa.

A woman working at the Daqing City Petroleum Company often fainted during her pregnancy, and her doctors warned that she may miscarry. Her mother-in-law, who has practiced Falun Dafa for years, advised her to say the phrase “Falun Dafa is good” every day. She heeded the advice and delivered a healthy baby. She and her father-in-law started practicing Dafa not long afterward.

Both her parents-in-law have been arrested multiple times for their faith. Her father-in-law remains detained at the time of writing, and her family is seeking his release.

A man wrote that his mother and sister both practice Falun Dafa, but the two became separated from him after the persecution began. His wife and son contracted a mysterious illness, and nothing seemed to help. He managed to find his mother and sister, who shared with his family of three how Falun Dafa helps improve mind and body and arranged for them to learn the Dafa exercises and listen to Master Li's recorded lectures. In just two weeks, his wife and son completely recovered. He thus started to practice Falun Dafa himself.

A 55-year-old woman in Zhaoyuan, Shandong Province, underwent a double mastectomy in 2012 and lost all her hair from chemotherapy. A fellow patient with less severe symptoms died in less than one year. She saw no hope for herself. However, she came across Falun Dafa the following year and made an amazing recovery, stunning her doctors. She grew back her hair and has not needed medical attention since. 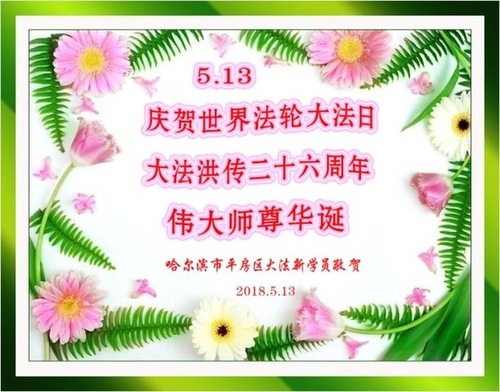 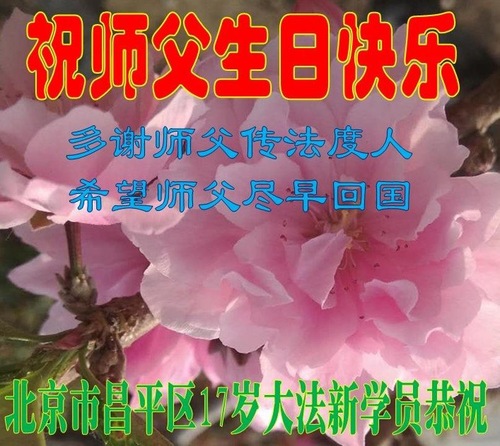 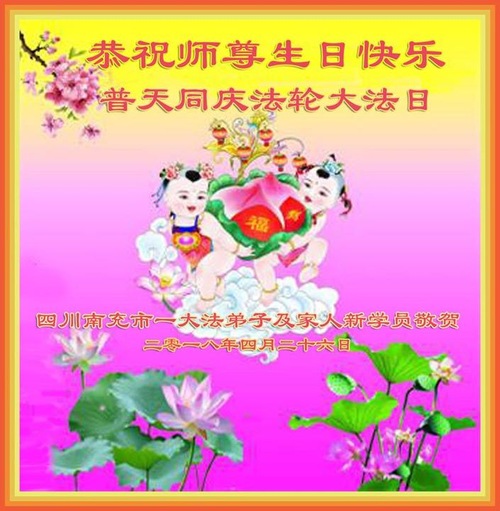 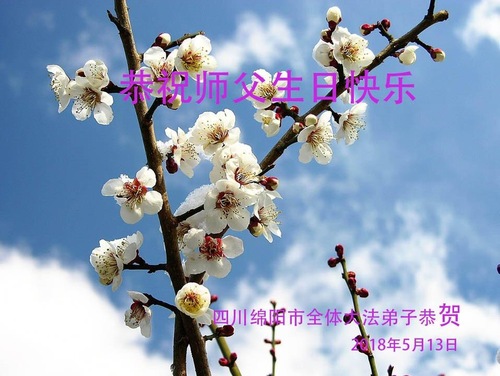 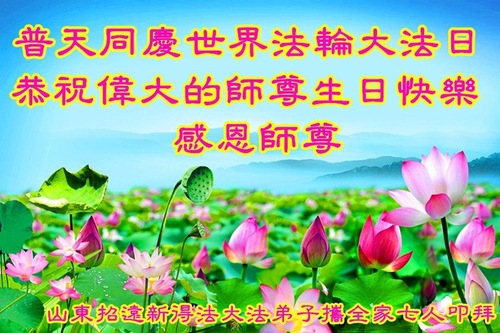 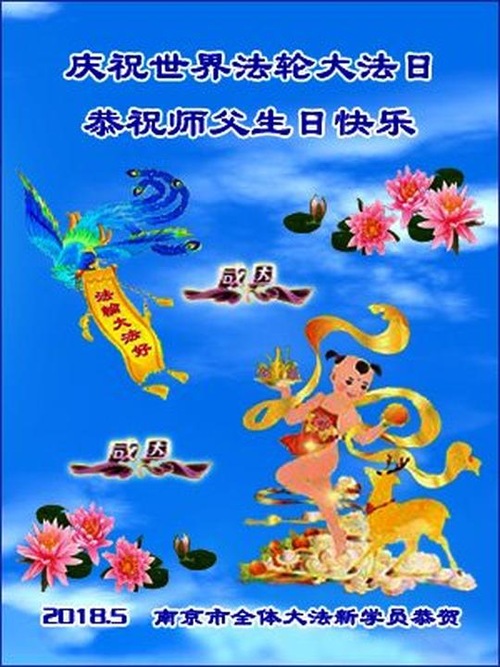 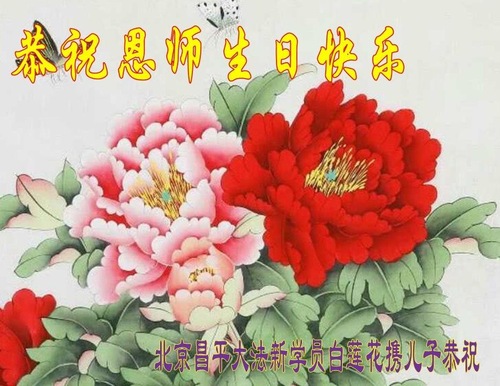 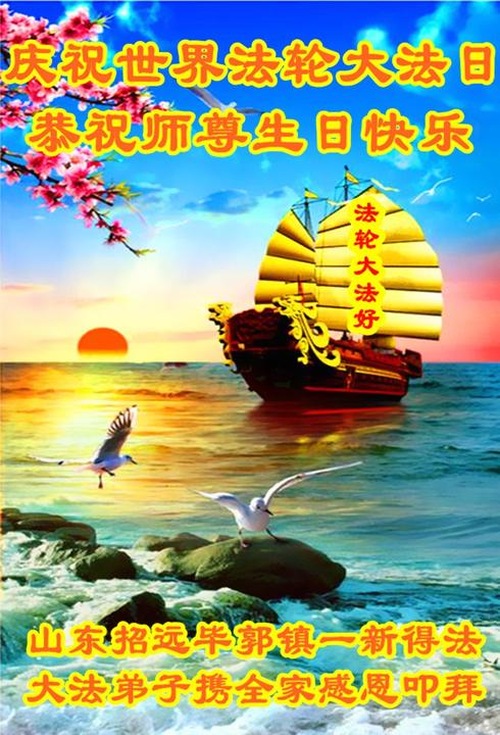 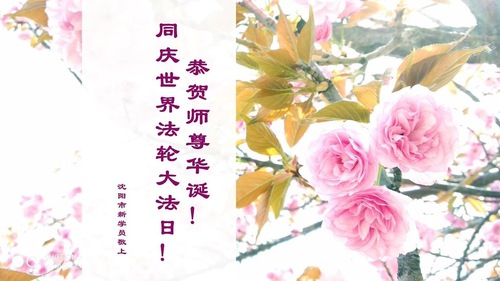 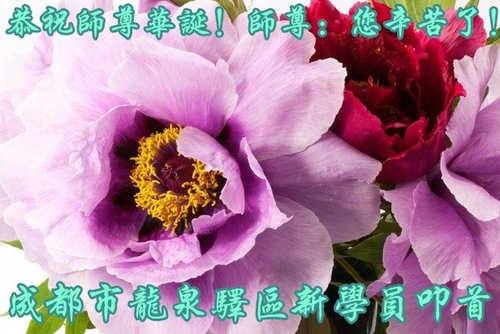 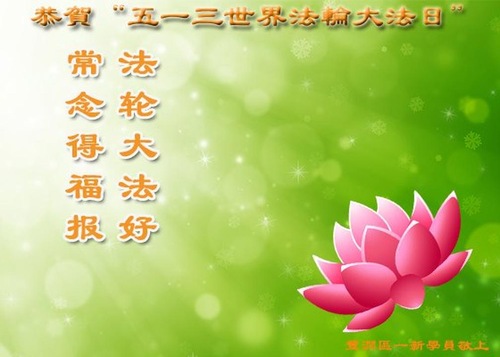 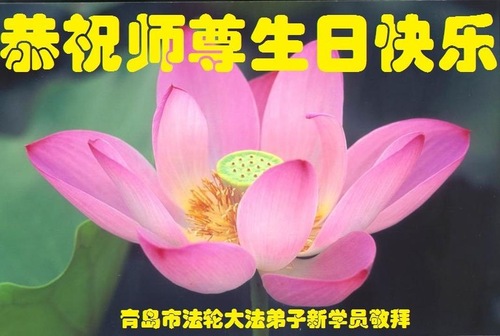 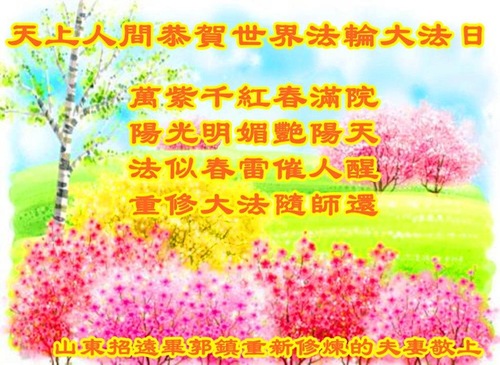