New Zealand: Celebrating a “Milestone” in the Quit the Communist Party Movement 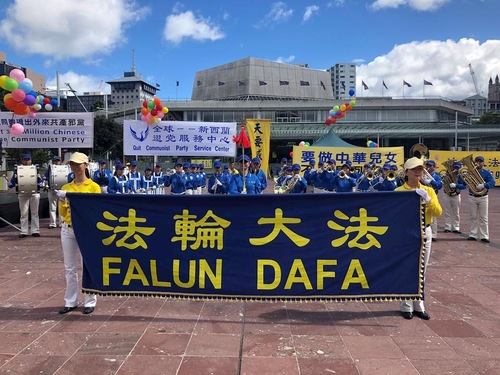 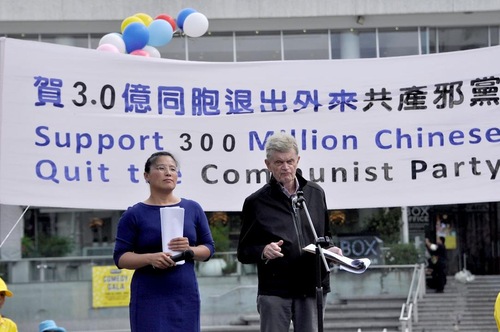 Barry Wilson at the rally

The rally, which kicked off at 11:30 a.m., was hosted by Barry Wilson, an attorney, who commented that 300 million was an incredible achievement for the “quit the Party” movement.

The impetus to quit the communist party began with the publication of the Nine Commentaries on the Communist Party in 2004. 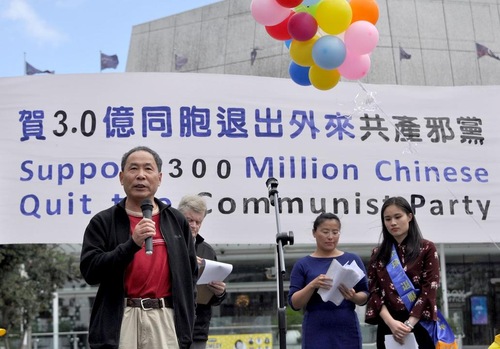 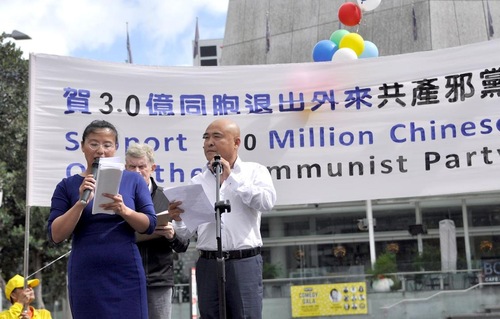 Xi Weiguo, a human rights activist, told his own story of being tortured in a CCP prison. 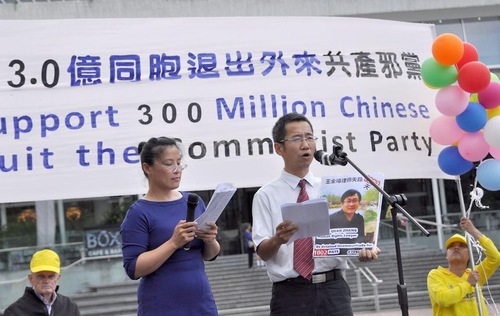 Democracy activist Yu Henmeng called for the release of the human right lawyers imprisoned in China.

According to Ms. Wei, the organizer of the rally, 300 million resignations is a milestone in the movement. She praised the volunteers for their efforts to let people know the truth about the CCP and to convince their fellow Chinese to quit the Party.

Ms. Wei called upon the Chinese people to not be deceived by the CCP, to recognize the Party for the evil entity that it is, and to ensure their own futures by abandoning it.

According to the Epoch Times newspaper, it took six years and nine months for the number of withdrawals to reach 100 million. To reach 200 million, it took three years and eight months, and only two years and 11 months to reach 300 million. 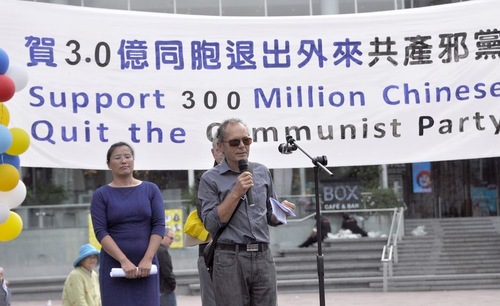 Dennis Hyde, the founder of the enterprise Space Dome, condemned the suppression of human rights in China.

Riki Robinson, a businessman from Christchurch, called upon the government of New Zealand to protect its values and not to give in to the communist party. 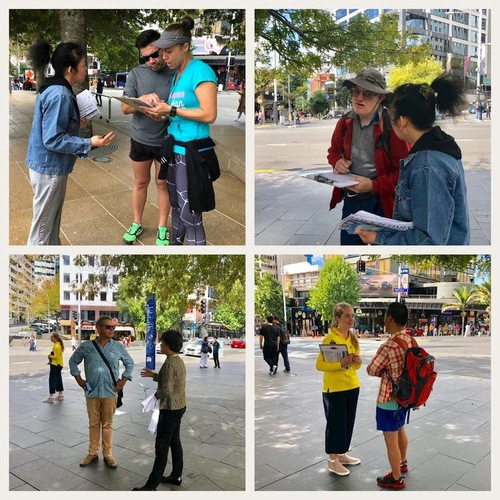 Local citizens signed the petition to support the Chinese withdrawals from the Party.

Renben from Auckland heard about the event on social media and came to get the details.

Renben said he wanted to know more about the suppression of human rights in China, including the state-sanctioned forced organ harvesting from Falun Gong practitioners in China.

“The existence of the communist party has damaged the Chinese people directly and the rest of the world indirectly. The greatest threat to humanity is communism,” he said.